What to Expect From the Adidas X Kid Cudi Collaboration

After an Artillery Hi Bill & Ted collaboration, Kid Cudi signed a new design deal with Adidas, for his first signature sneaker. So now, let’s discover this new shoe inspired by basketball and science-fiction – which is really eclectic. 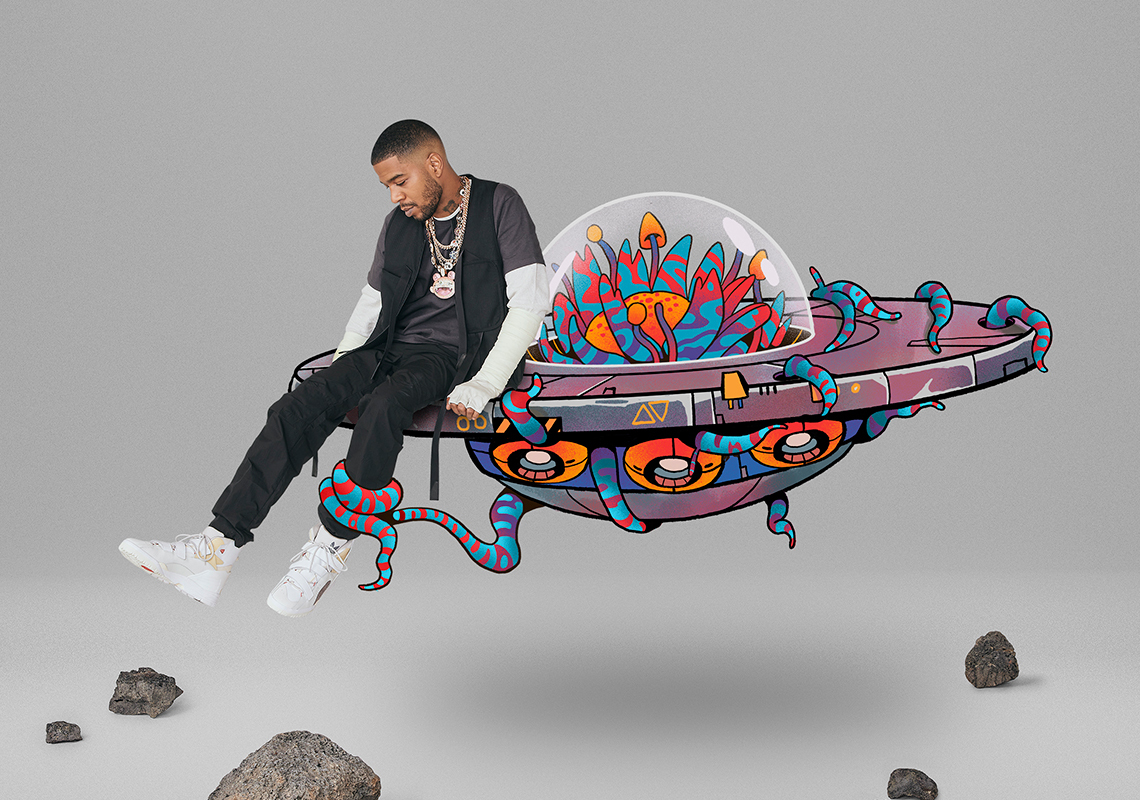 Who does not know this amazing rapper with his unique universe who shaped Hip-Hop for the past decade? This man, who at the time was a salesman in a BAPE store in Brooklyn, forgot to remove the anti-theft lock from the jacket that a customer had just paid for – who was none other than Kanye West who became one of his most top inspirations. But, even if Kid Cudi has been quite discreet these last few years, the artist is back in the spotlight today.

Besides his new album “Man of The Moon III”, he had created his first signature sneaker in collaboration with Adidas. He decided to name his pair VADAWAM 326, on behalf of his daughter’s name Vada Wamwene Mescudi, the number referring to her birthday date – she was born on the 26 March of 2010.

Introducing my first very own shoe with Adidas!! The VADAWAM 326! Named after my awesome daughter Vada 🤗❤️ Available Dec 17 pic.twitter.com/yaH4uy14ef

Now let’s talk about the shoe design. First of all, this pair is available in two colorways, Core Black/Night Grey/Solar Pink and Core White/Ecru Tint/Easy Yellow. The shoe is set on a leather upper decorated with different yokes at the front of the foot and at the heel, while wide straps complete this design – we can tell that it’s at least futuristic. 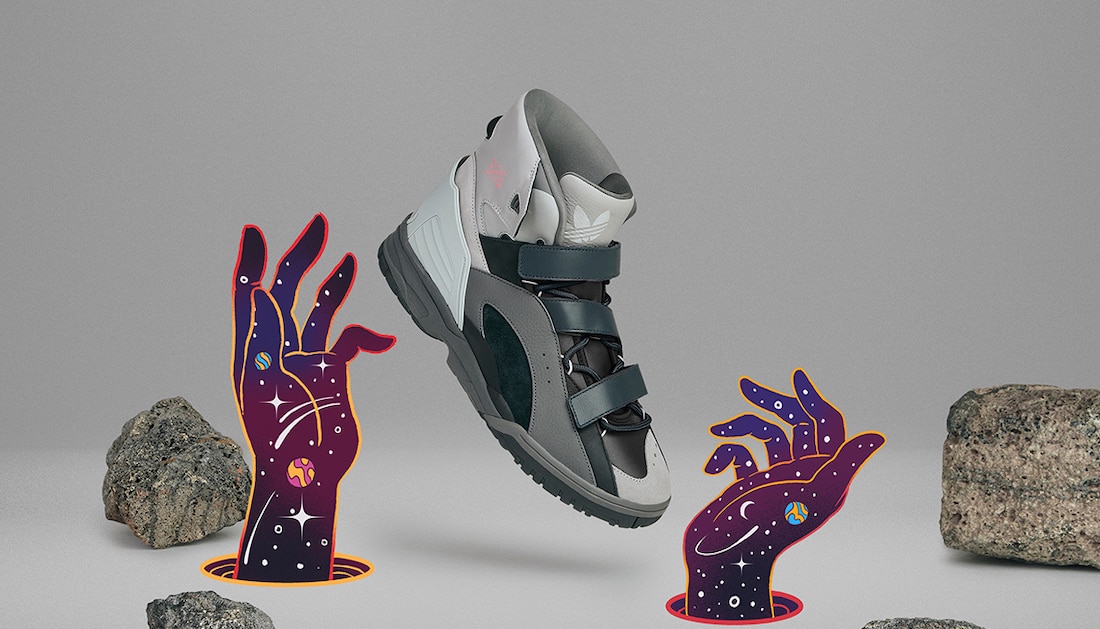 Are you now tempted to get this fabulous pair of sneakers? The good news, you will not have to wait a long time. They will be officially released on December 17 on the Adidas website and app at a price of 180 Euros and U.S dollars. It’s time to escape to another universe and go fly on the moon!

Previous ArticleFKA Twigs Sues Shia Labeouf for Sexual Assault, Amongst Other Things
Next ArticleKeep Up with the Kardashians at Disney
NIPSEY HUSSLE TUC RECAP