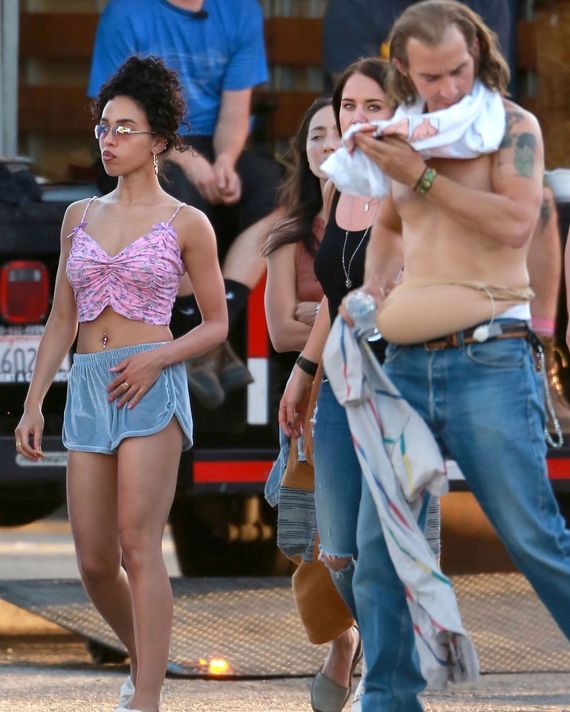 the abuse Barnett received from Labeouf during their time together, as well as the erratic and aggressive behavior he exhibited. Twigs and Labeouf were in a relationship for just under a year shortly after they finished shooting the film “Honey Boy.” Twigs states that during this time, Labeouf abused her physically, emotionally, and sexually. The lawsuit states that LaBeouf isolated Tahliah from her friends and family, making it so her daily existence and routine revolved around LaBeouf and only LaBeouf.  On one horrific occasion, around Valentine’s Day 2019, LaBeouf forcibly slammed Tahliah against his car and then strangled her after she was trying to escape from one of his manic tirades. In fact, LaBeouf even admitted to another woman, whom he was cheating on Tahliah with at the time, that he had dragged Tahliah out of his car by her collar. LaBeouf kept Tahliah in a constant state of fear by openly storing live firearms 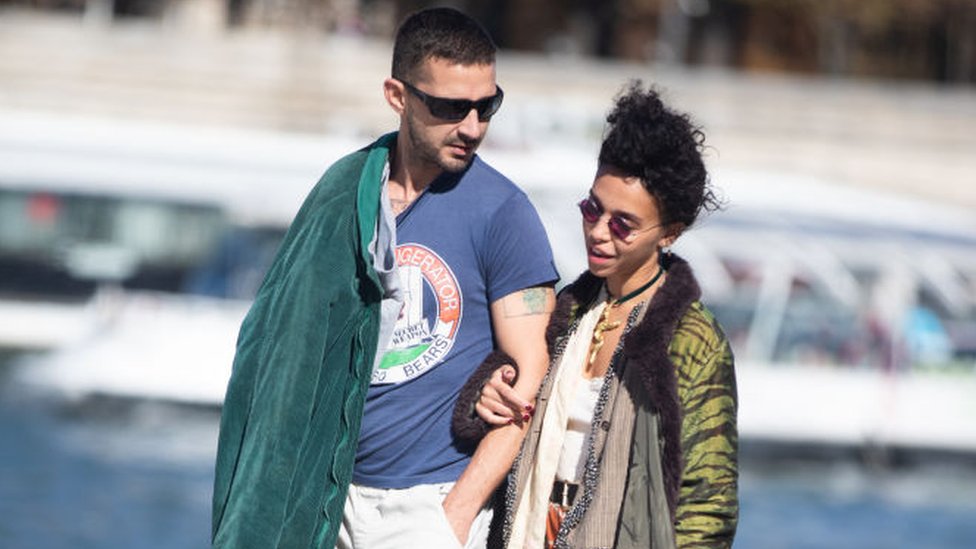 throughout his home, including in the bedroom he shared with Tahliah. Finally, and most dreadfully, LaBeouf knowingly transmitted a serious illness to Tahliah, without ever informing her beforehand that he suffered from this dreadful malady.

Beginning around March 2019, Tahliah began to experience unusual and painful physical symptoms. Tahliah confronted LaBeouf about her symptoms, and he admitted that he suffered from an STD which had been diagnosed years earlier. LaBeouf admitted that he had never told Tahliah about his condition before, even though they had been sexually intimate for many months. LaBeouf admitted that he had experienced a flare-up of his disease’s symptoms in the previous December, but worked to hide his outward symptoms from Tahliah by applying makeup. Despite experiencing a flare-up of his symptoms, LaBeouf continued to engage in sexual relations with Tahliah, further exposing her to his disease. Tahliah later learned that she was not the first person that LaBeouf had transmitted his disease to – at least on 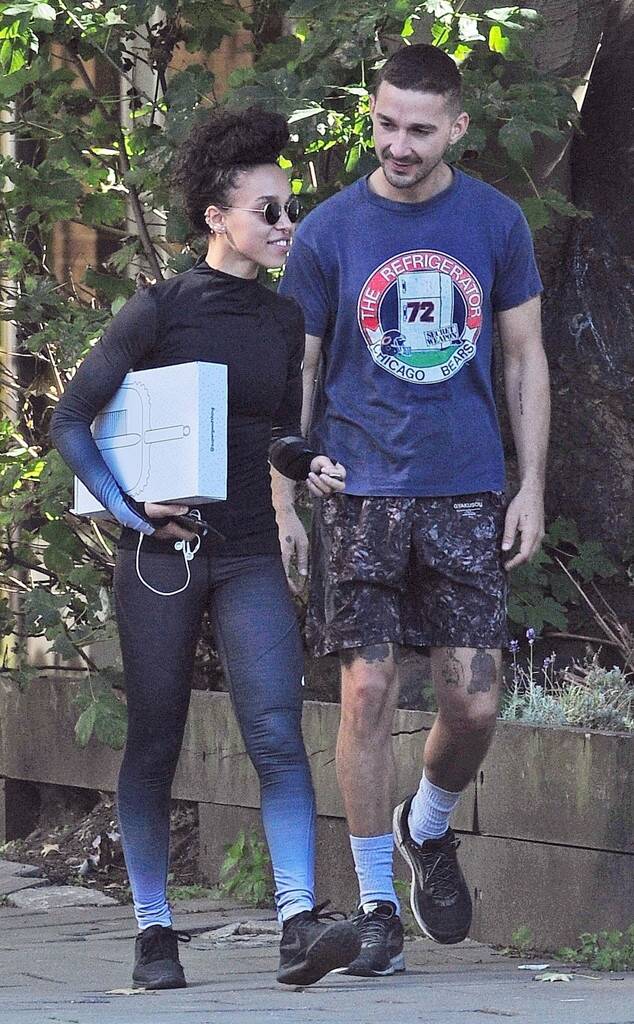 e other woman that LaBeouf had been in a relationship with had contracted the disease from him, and that he had engaged in similar attempts to hide his condition from that person while engaging in sexual relations.

Simply put, LaBeouf’s reckless disregard for the health and safety of his partners makes him a danger to women everywhere. In response to this horrific incident, LaBeouf played games and downplayed the seriousness of the situation. LaBeouf’s attorney apparently cruelly dismissed the sexually transmitted disease LaBeouf had infected Tahliah with as “not that bad.” LaBeouf also threatened Tahliah, claiming that he was in possession of personal text messages and other information that he could use to embarrass her.

The lawsuit states that LaBeouf would literally count the kisses Tahliah would give him in a given day and berate her if she fell short of a target number. He would verbally assault Tahliah if he placed his hand in her lap and she failed to immediately reciprocate and place her hand on top of his. He would “end” their relationship on the slightest imagined grievance and then almost i 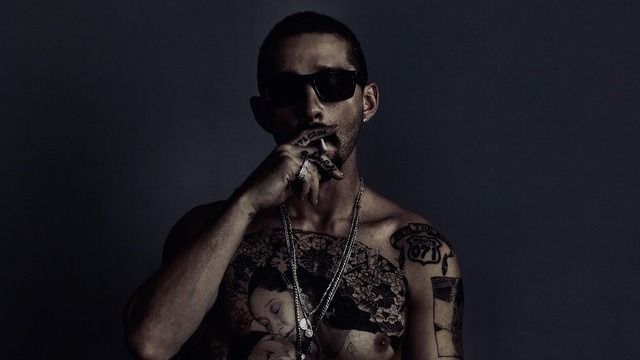 mmediately resurface, desperate to resume it. LaBeouf made the horrific boast to Tahliah that, in order to get into “character” for his role in “The Tax Collector,” he would drive around neighborhoods in Los Angeles and shoot stray dogs. LaBeouf claimed he killed these dogs because he wanted to know what it felt like to take a life so he could get into the “mindset” of a killer, like his role in the movie. 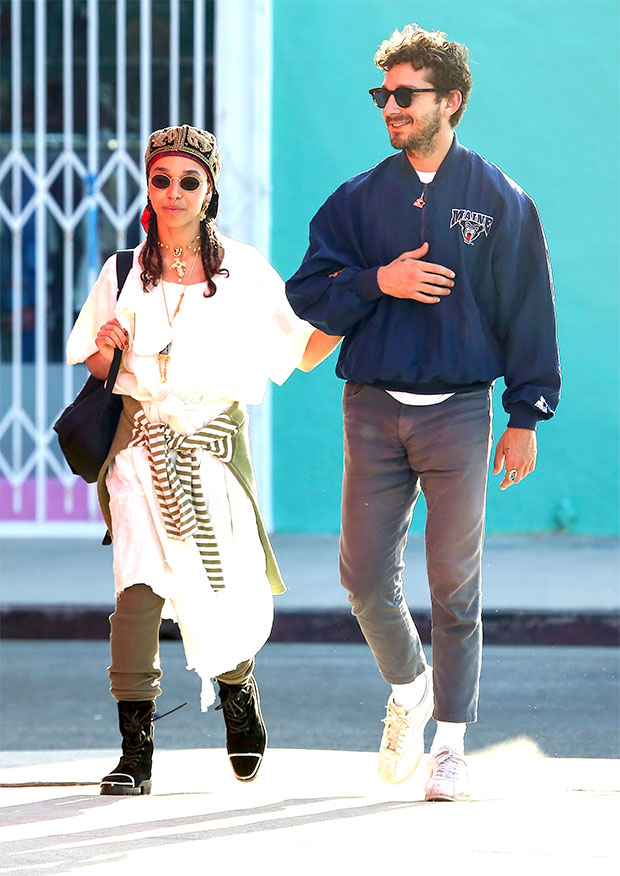 The lawsuit goes on and on for 16 pages, detailing Tahliah’s retelling of her experience with Labeouf. Labeouf clearly shows a pattern of abusive and destructive behavior. He states that he suffers from PTSD from his childhood, as well as alcoholism. In an email to The New York Times, LaBeouf responded Thursday to the concerns raised by Ms. Barnett saying, “I’m not in any position to tell anyone how my behavior made them feel, I have no excuses for my alcoholism or aggression, only rationalizations. I have been abusive to myself and everyone around me for years. I have a history of hurting the people closest to me. I’m ashamed of that history and am sorry to those I hurt. There is nothing else I can really say.” 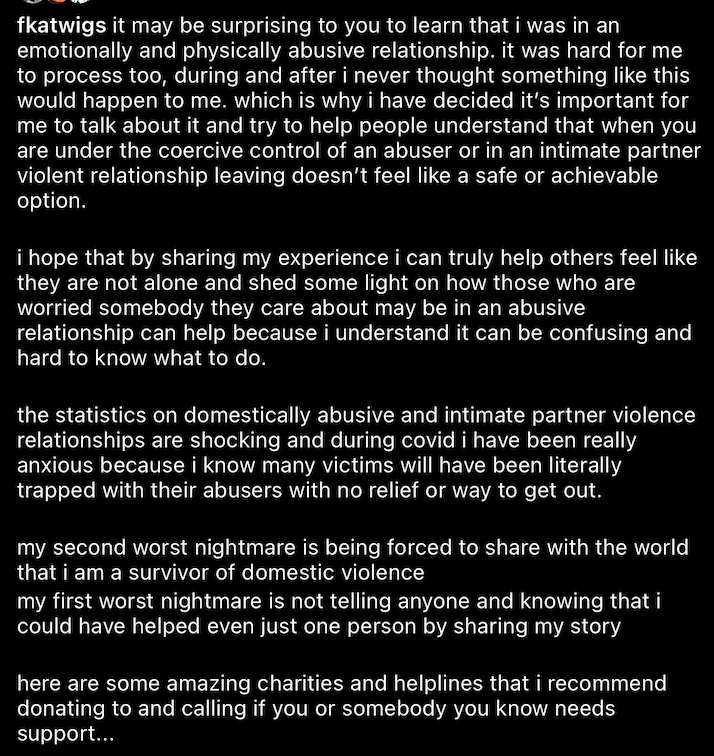 n Twig’s most recent Instagram post, she confesses that she has been in an abusive relationship, stating, “It may be surprising to you to learn that I was in an emotionally and physically abusive relationship. It was hard for me to process too, during and after I never thought something like this would happen to me.” I pray for Tahliah and her healing, and I pray for anyone who is in any type of domestic abuse situation. They are clearly both hurting, and I pray they both get the help that they need.