This past Monday, Nike’s VP Ann Herbert had stepped down from her position. She had resigned due to surrounding speculation that she influenced her son’s company that buys and resells sneakers. Her son allegedly used his mother’s credit card to buy more than $200,000 worth of sneakers. Her son, Joe Herbert, has a sneaker reselling business, “West Coast Streetwear.” They buy sneakers in bulk and resell them for a higher price than retail for profit. Her son was front and center of a deep dive article in Bloomberg Business March 1st issue. The interviewer brought up the fact that Joe’s mother was the VP at Nike and helped him when it came to sneaker releases or any backdoor information to get more sneakers. Joe had pictures on his Instagram with a considerable amount of hyped sneakers. An amount where a lot of people were questioning how he got so many. He insisted that his mother was so high up at Nike that she was removed from what he does by himself. Ann had disclosed to Nike about WCS in 2018.

This is what Nike had to say about that. “There was no violation of company policy, privilege information, or conflicts of interest, nor is there any commercial affiliation between WCS and Nike, including the direct buying and selling of Nike products “says Nike spokesperson. Granted, if that’s the truth or not, many people in the sneaker community are giving Nike the raised eyebrow look. Given that there are many barriers to everyday people from getting their hands on some hyped sneakers. To find out that possibly the child of a high-up Nike employee can get a lot of pairs pretty quickly is disheartening. 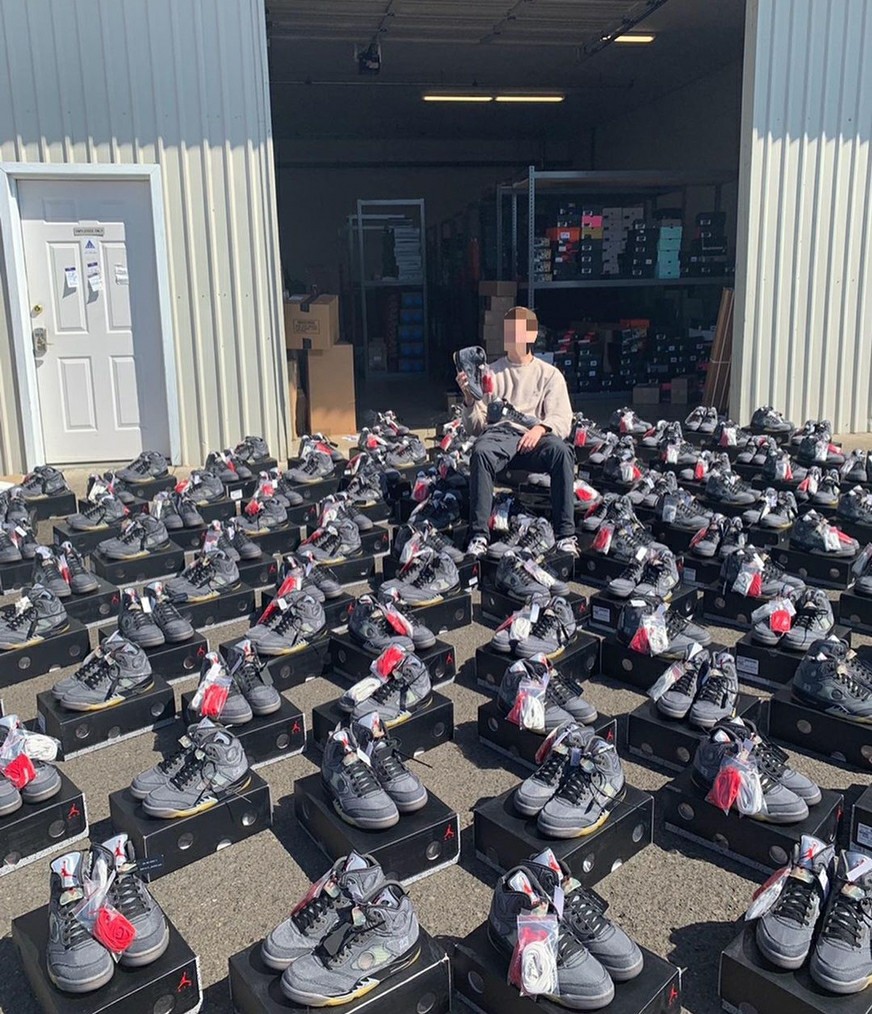 The reselling of sneakers and resellers themselves are deemed as somewhat the villains of sneaker culture, and it all depends on where you are on the spectrum within sneaker culture. On one hand, they do make it accessible for people who can afford to pay to resell to get the shoes they want without standing in lines. On the other end of the spectrum, you have young kids who can’t afford the resell prices or work to save up to buy them at their retail price. The chance that you get just the opportunity to purchase them at retail is really slim. Chances are already thin, to begin with, but to add resellers who can afford to use bots or know people who can get them backdoor is also at play here. It can be an uphill battle for regular people to really get their hands on sneakers that they want with all those factors. Brands like Nike, Adidas, Supreme have attempted to take steps to make sure everyone can get a pair. Kanye West made it known when he started YEEZY, he wanted everyone to get a pair of his shoes. Sooner or later, it became a reality. But even with updated release day policies, it still seems like nothing is stopping bots and resellers anytime soon. Nikes app SNKRS is now a meme on social media every release of really hyped sneakers. People would share their screen that shows that they didn’t get the shoes even if they had the app open on 3 devices. Am I still salty about not getting the Air fear of God 1s? Yes, cause I waited hours for those. 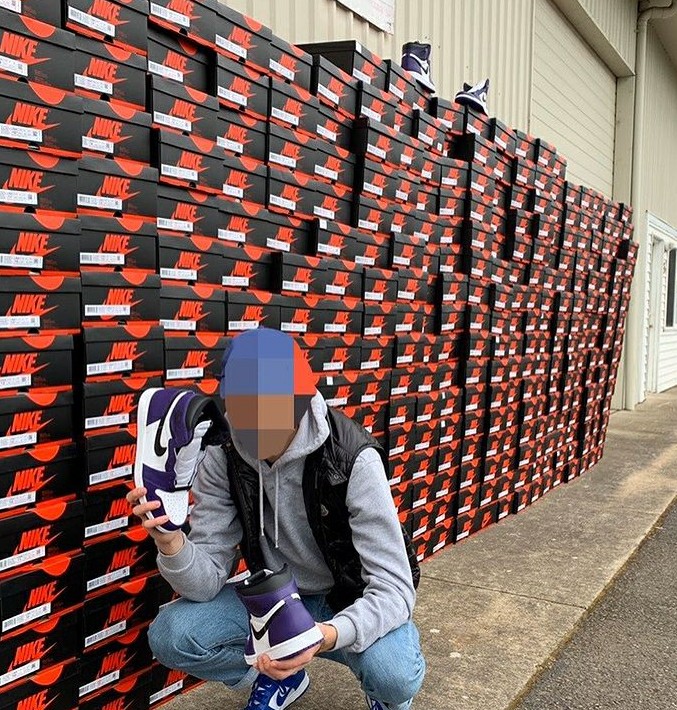 Reselling is a part of a lot of industries. This business model isn’t uncommon to most outside of the sneaker culture. I feel like, within sneakers, it’s just more aggressive, and it doesn’t allow ordinary people to actually have a chance to get hyped sneakers for retail price. So with this news breaking about Ann Herbert, many people within the sneaker culture don’t seem shocked, just more disappointed. One day brands are gonna wake up and make things more fair. But in the meantime, I guess everyone still gonna have to pull all-nighters with 8 devices to just get a shoe.