The wait is nearing its end. Quavo and Travis Scott’s collaborative album will be out very soon, I suspect before the end of 2017. Quavo made an appearance on the Canadian interview show, Montreality, and confirmed 20 songs made it in so far.

“”The album with Travis Scott is going to drop real real soon, we been making a whole buncha records, we got like 20 records together. We just need some time to sort them out,” said Quavo. 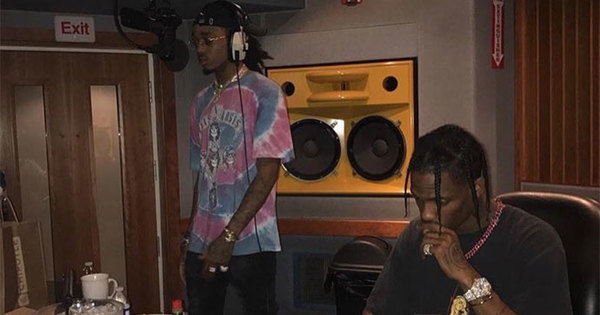 This is exciting news for fans. The reason this album is so anticipated is because of the excellent chemistry Quavo and Travis Scott have already showed together. The two have a gang of songs they have already released, including their latest collaboration on Drake’s latest album, More Life, on ‘Portland.’ Here are a few more of Travis Scott and Quavo’s best collabs.

Oh My Dis Side

Previous ArticleArtist You Oughta Know: Travis McClung
Next ArticleAtlanta United Holding It Down for the City
NIPSEY HUSSLE TUC RECAP