Law of Attraction: The Science Behind Your Thoughts

The Law of Attraction is a part of the ‘New Thought’ philosophy which was propelled in the late 19th century by a group of spiritual thinkers. It is based around the idea that your mindset can control your experiences; having a positive outlook and thinking optimistic thoughts allows one to attract whatever they are focusing on in their lives. In 2006, author Rhoda Byrne increased the popularity of it through her self help book ‘The Secret’. So far, she has sold over 30 million copies, as the Law of Attraction has become normalized within a lot of millennial cultures. Modern advocates for the Law of Attraction include famous faces such as Oprah Winfrey, Denzel Washington, and Jim Carrey, and the idea of manifestation has since become widespread. However, just like any philosophical idea, there is a strong debate about whether or not the Law of Attraction even works, and if there is any factual evidence behind it at all.

Science has a lot to say about how operating on a high frequency and having an open-minded view of the world. ‘Mirror neurons’ represent the impact that particular affirmations and creative visualizations have on the brain. Furthermore, some may argue that the Law of Attraction is nothing but the placebo effect. However, in a recent study where 100 people diagnosed with depression were taking nothing but placebo pills (sugar pills), a staggering 45 of them reported seeing improvements in their mental health. Thus, this goes to amplify the idea that your mind has a lot more power than meets the eye.

Katherine Hurst stated in an article that ‘Korean researchers Ji Young Jung et al found that there was a strong connection between positive thinking and overall life satisfaction in the population. This echoes the sentiments of scholars who suggest positive thinking exercises as a way to boost manifestation potential. As the authors of the medical journal article noted, “these findings offer the promise of positive thinking as an approach for psychological interventions designed to promote life satisfaction.”’ Learning to control your thoughts can have a direct impact on the quality of your life. 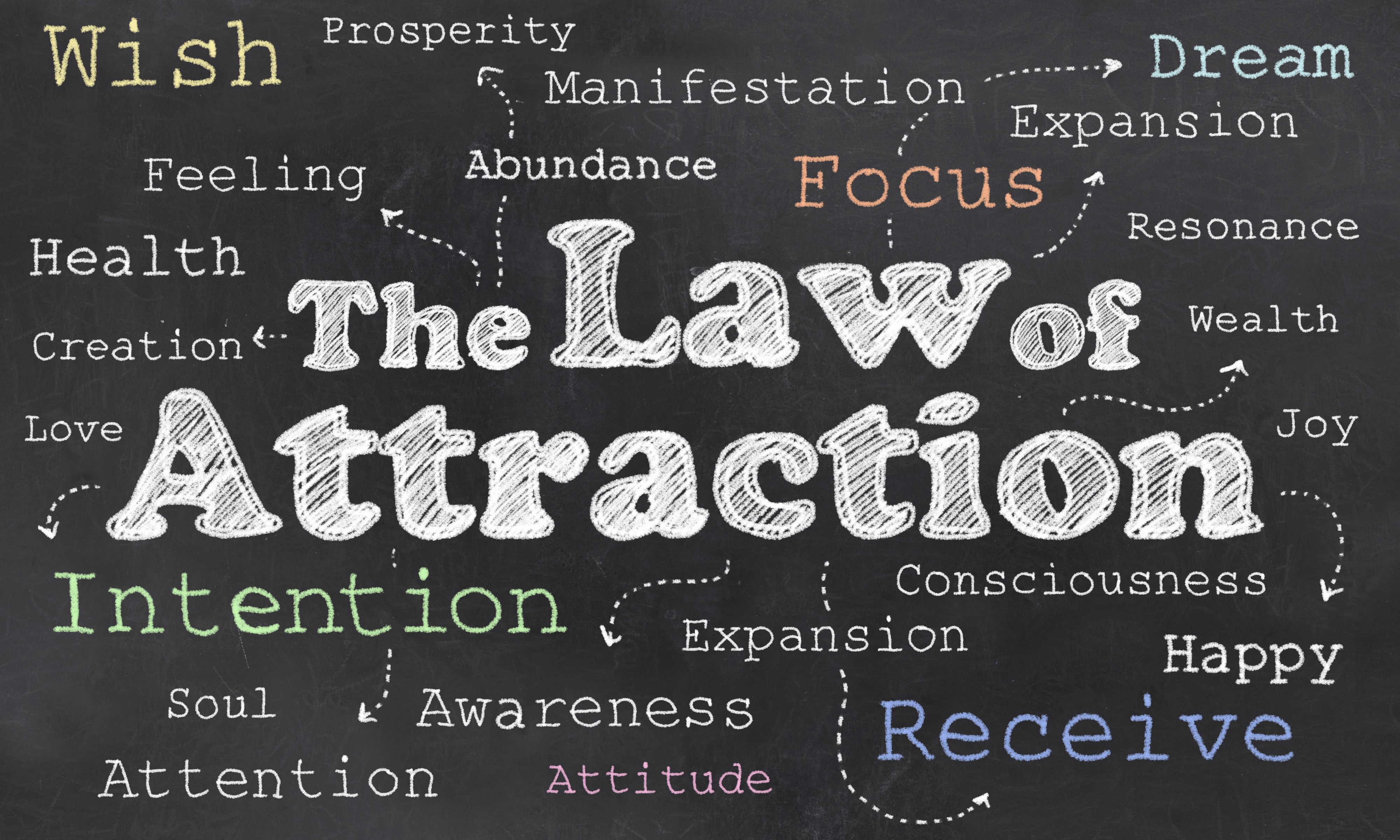