Since the start of quarantine, the popularity of the social media app, Tik Tok, has soared. People across the globe taking to the app to share their quarantine experiences. Home to everything from informational videos, to popular dances, the app has become a great way to connect with others and share information. While its usage has generated a slew of funny videos, and wild pranks, it’s also produced a lot of political content as well, many of which,  against the Trump administration.

In response, this past August Trump declared war against the Chinese owned app, pushing forth more anti-Asian rhetoric by arguing that the app was a threat to national security. His ‘concern’, primarily based around the issue of data security and data privacy. August 5th, Trump issued executive orders that would ban the app in 45 days. The ban would stop “transactions” between Americans and Tik Tok’s parent company ByteDance. Meaning companies like Google and Apple would have to remove the app from their respective app stores. 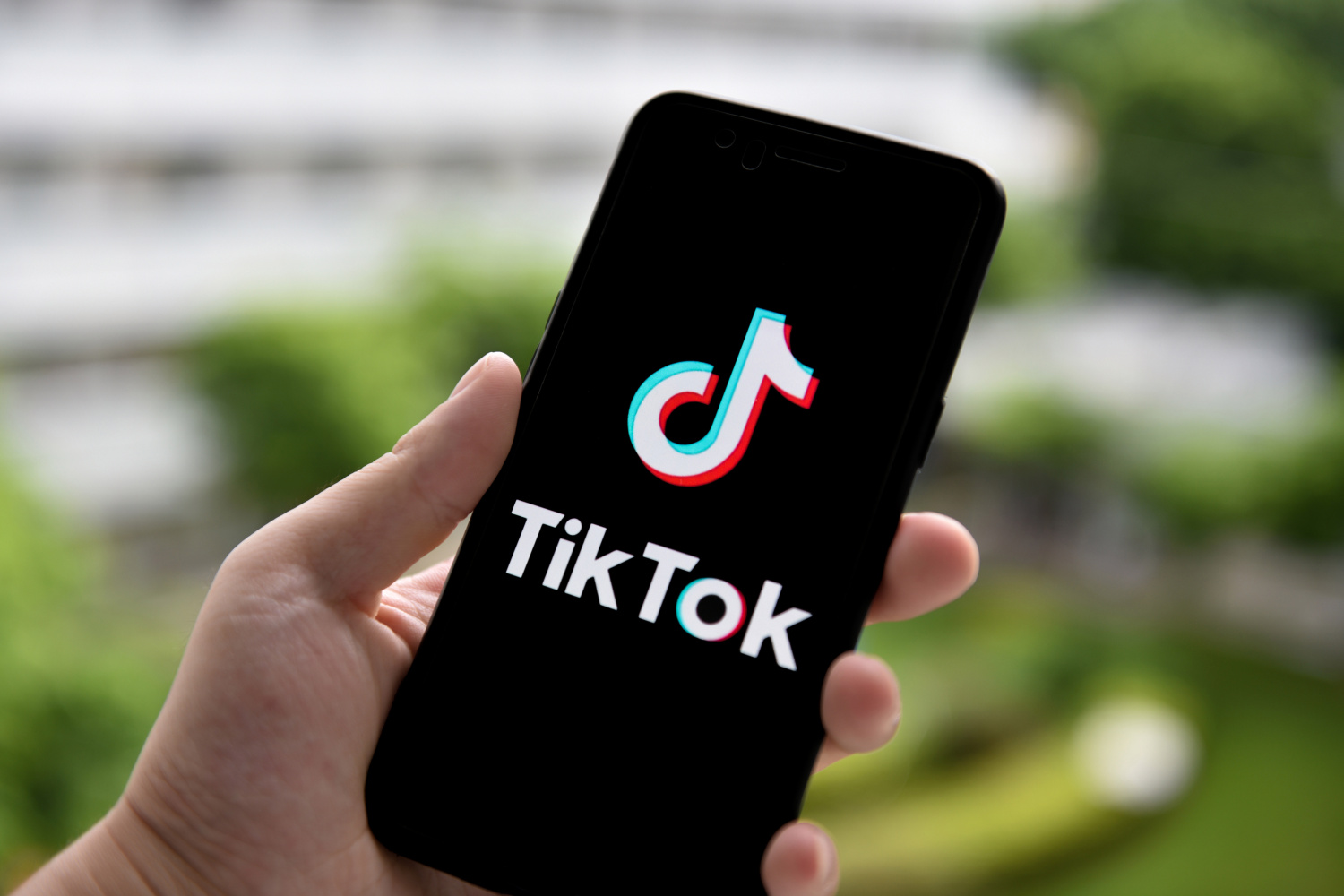 Although several U.S. Companies have exhibited an interest in buying Tik Tok, such as Microsoft, a deal had yet to be struck as of Friday night. Therefore, this past Friday in a last-ditch effort to save itself, Tik Tok filed a lawsuit against the Trump administration. The lawsuit claiming that the Trump administration’s decision to ban the app is an infringement on the right to freedom of speech. 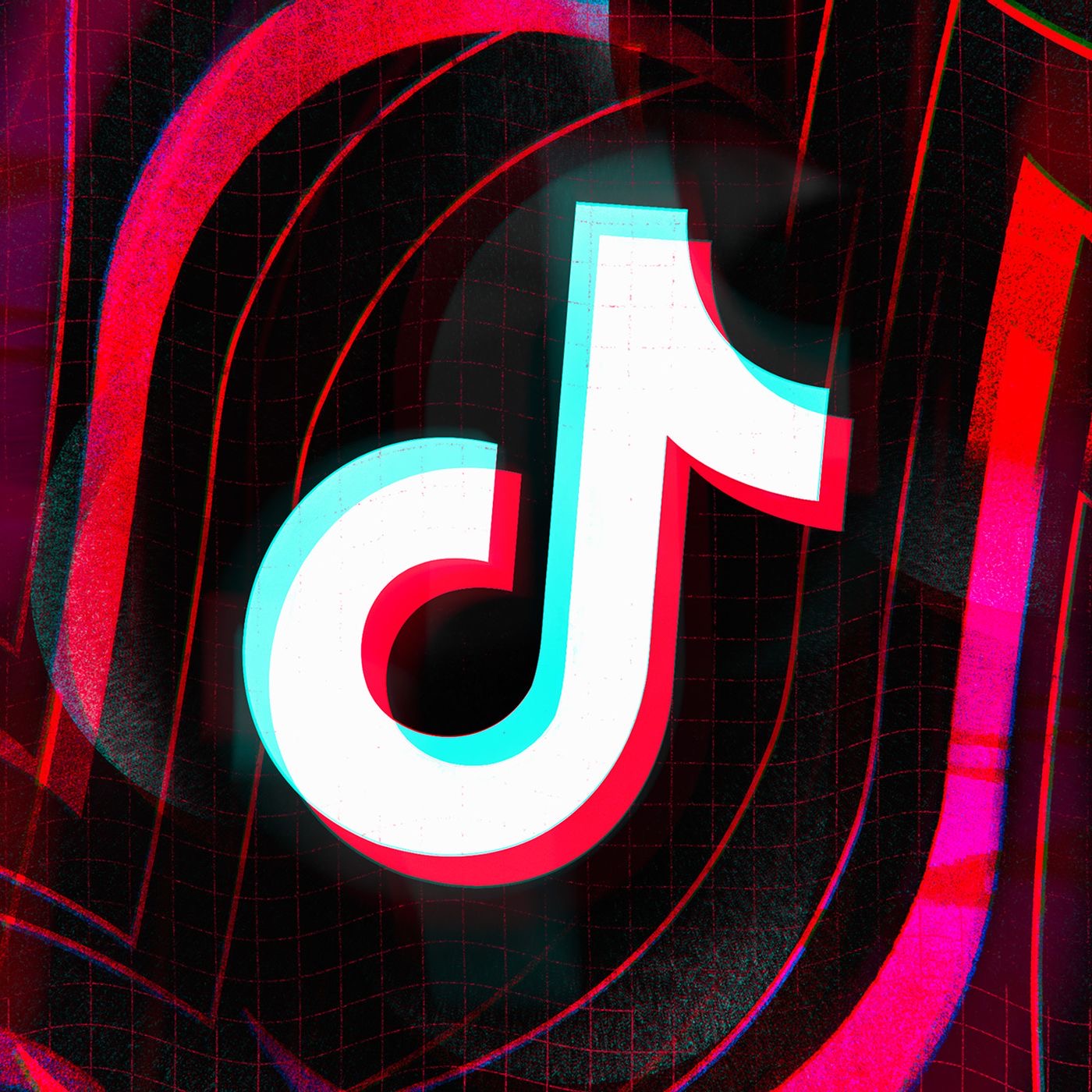 However, as of Saturday night, Tik Tok appeared to be finally in the clear, with Trump approving a deal made between Oracle and ByteDance. Speaking to reporters on the deal between the two companies Trump said “I have given the deal my blessing. If they get it done, that’s great. If they don’t, that’s ok too.” Therefore, as of right now the app will continue to be allowed to operate inside the U.S. In addition, Trump has also claimed that the new deal will allow the new Tik Tok company to be based in Texas, producing thousands of new jobs. Regardless, for the time being, it looks like the beloved app is here to stay… for now.

Previous ArticleLaw of Attraction: The Science Behind Your Thoughts
Next ArticleThe Most Popular Tattoos Today
NIPSEY HUSSLE TUC RECAP