Whistling at Night A Good or Bad Thing?

In many cultures, there are traditions and superstitions that believe if you whistle at night bad things will happen. If many cultures around the world have the same kind of story for the same thing, but it’s called differently there has to be some kind of truth behind that story, right? 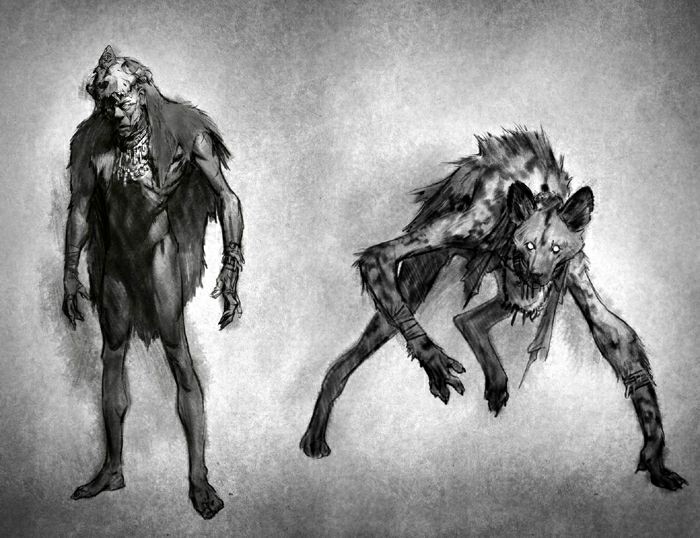 In most cultures, whistling at night is attracting evil spirits or bad energy to oneself. In Turkey, whistling can attract evil deities. In Japan and China, it could bring evil spirits, bad weather, and supernatural beings. Even in British culture, they have something called the “Seven Whistlers” where it is believed there are these seven mysterious birds that have the ability to foretell when something bad happens or even sometimes death.

Outside of cultures, in the theatre organization whistling can make mean something bad will happen to the production and on ships, most sailors banned anyone from whistling because it will bring bad weather and bad luck into their ship.

In Native American culture, tribes believe that you should never under any circumstances whistle at night. They believe a shapeshifter of some kind, that can transform into any kind of animal even a human will whistle back. They are called by many different names through the tribes like “Skinwalker” by the Navajo tribe and “Stekini” to another tribe. It is also believed that if you do whistle and something whistles back it is mostly not human, but a “Skinwalker” or “Stekini” watching you. If you happen to see one and try to run they will make you hurt yourself trying to get away from them. They know when you are thinking of them and are scared of them, that fear is what draws them. Parents and grandparents tell these stories to their kids to warn them to be safe.

If you ever find yourself whistling at night and hear something whistling back, it may not be human if you choose to believe.