Since the rise in social media, celebrities have been able to have a platform that directly engages with their fan base. This powerful tool enables them to share their opinions and argue specific points of view. The Journal of Political Marketing recently conducted a study on how our favourite celebrities have a strong influence in regards to our views on politics and morality. The survey examined the impact of actual statements that Ronda Rousey, Angelina Jolie, Janelle Monae, Amy Schumer, Aziz Ansari, Taylor Swift, and Kim Kardashian made on a variety of issues, such as campaign finance, gun laws and feminism. Overall, it clearly showed that a favored celebrity would be able to have strong power in swaying their fans when it came to political standpoints. Many argue that is has been no different this year with the current election coming up.

Jack Brewer and Herschel Walker, both former NFL players, have used their Twitter accounts to actively show their support for the Republican Party and Donald Trump 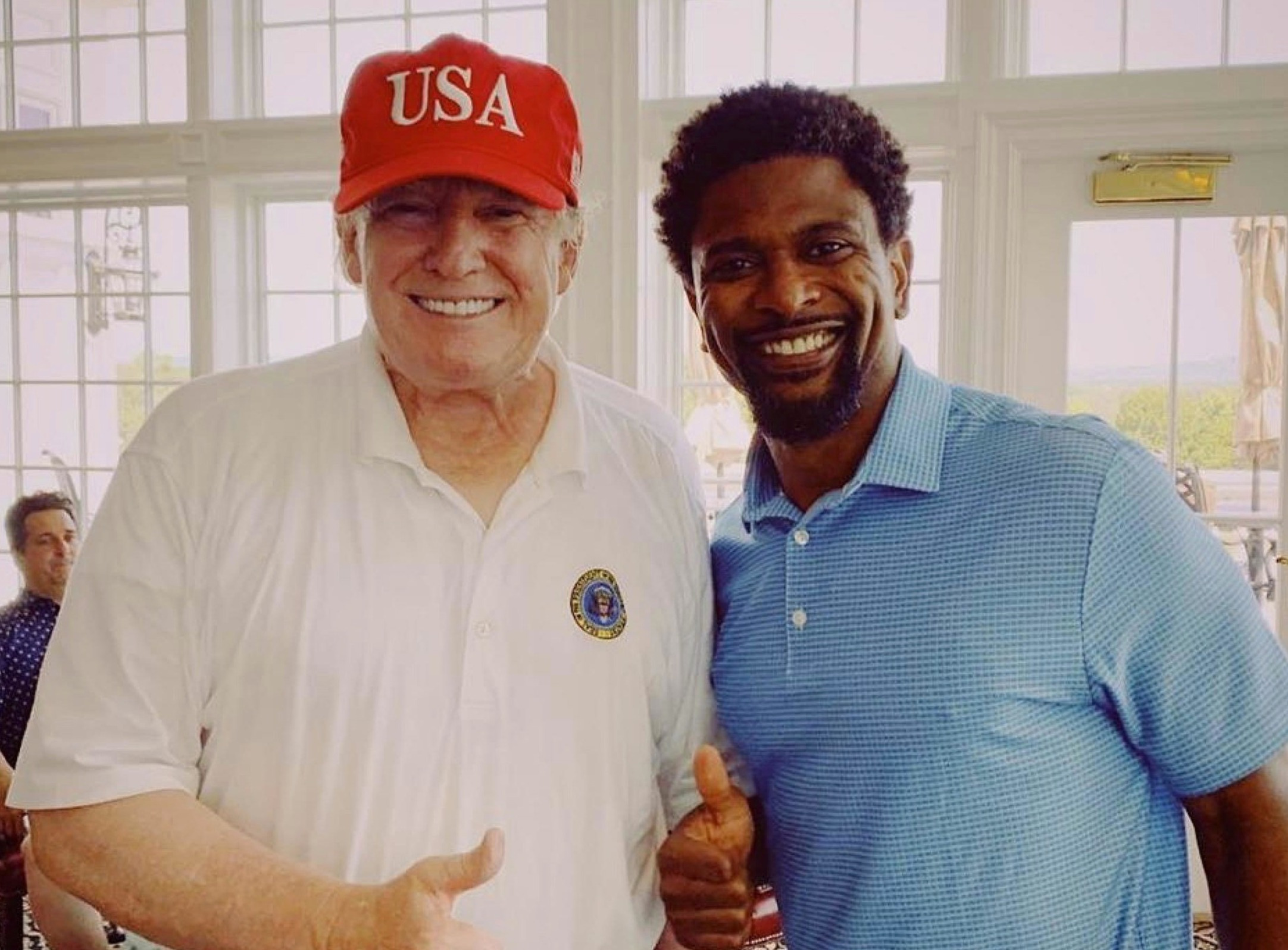 himself. Both men possess a large following from their American Football days, and also represent a niche fanbase of African Americans openly using their platforms to support Trump, criticize Biden and even attend Republican rallies. The proportion of Black Republican men has increased in recent years, which could be a direct impact from their celebrity endorsement. Other celebrities who are known for praising Trump online include Stephen Baldwin, Stacey Dash, and Kid Rock. These three people are likely to have a range of different demographics amongst their following, which suggests that they would be able to impact a large group when it came down to their political views.

On the other hand, celebrities using their platform to promote the other side of politics include many celebrities living or at least working in either California or New York. These include popular figures like Jennifer Lawrence, Karlie Kloss, Shia LeBeouf, and Dwayne Johnson. This may be one reason that these states always have a Democratic majority, as the idea that so many celebrities are acquainted with these areas heightens their popularity. Also, it is young adults in particular who tend to make up their fan bases, which may be one strong reason why many of today’s youths are supporting Biden and his views. 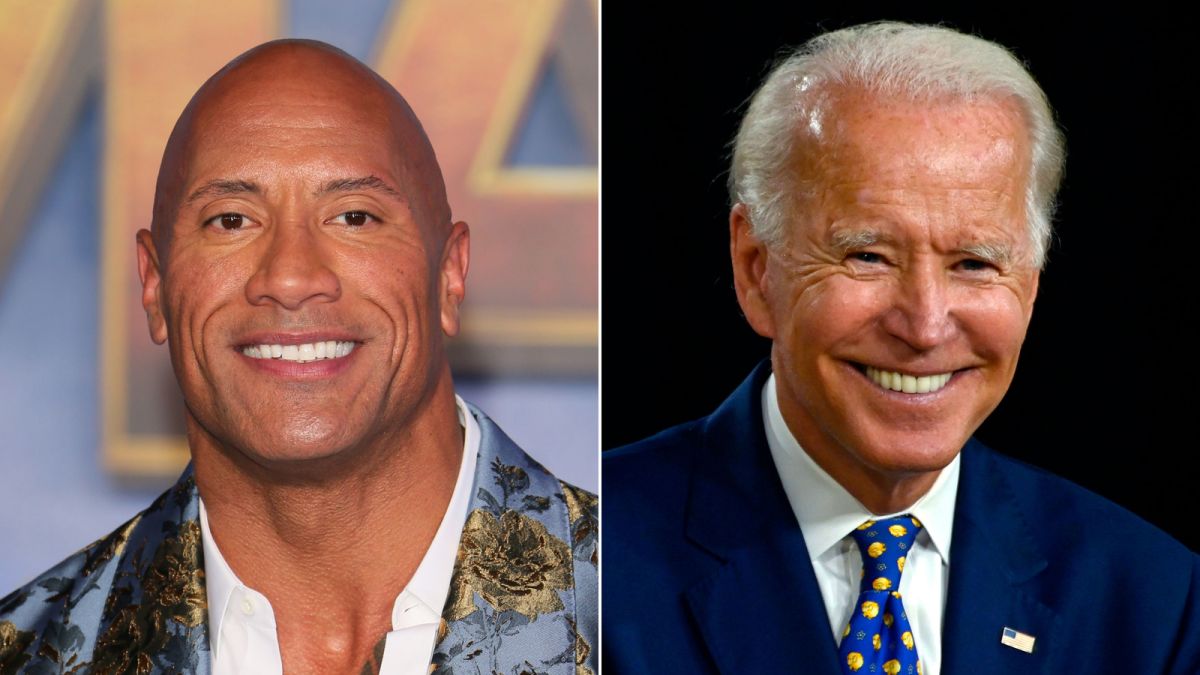 All in all, celebrity endorsement has always helped to sway politics, however, with technology in its current state, many are using social media to enforce their views even more. With a big following comes big influence, as fans can keep up to date on their political opinions immediately and frequently. Thus, it must be considered just how significant of an impact they have on voting.