Gal Gadot’s Draws Heat For Her Controversial Casting As Cleopatra

Hollywood has a lengthy history of whitewashing that unfortunately remains an issue to this day. From Emma Stone in Aloha to Scarlet Johansen’s cringe-worthy performance in A Ghost In A Shell, whitewashing has reared its ugly head more than a few times in contemporary cinema. While moviegoers are finally starting to call out Hollywood for this racist practice, the industry continues to utilize it. The latest offense being, Gal Gadot being casted as Cleopatra in an upcoming film.

The backlash was instant, with many voicing their disappointment that the role had not gone to an Egyptian actress or an actress of African or North African descent. However, this time a new wave of critics hit back, citing historical documents that claim Cleopatra was Greek as justification for the casting. To be fair, Gadot herself is Israeli with European maternal roots. But while Isreal is located in Northern Africa, many from the region do not think an Israeli actress is representative of the region due to political tensions. So where does that leave this movie? In a very complicated position. 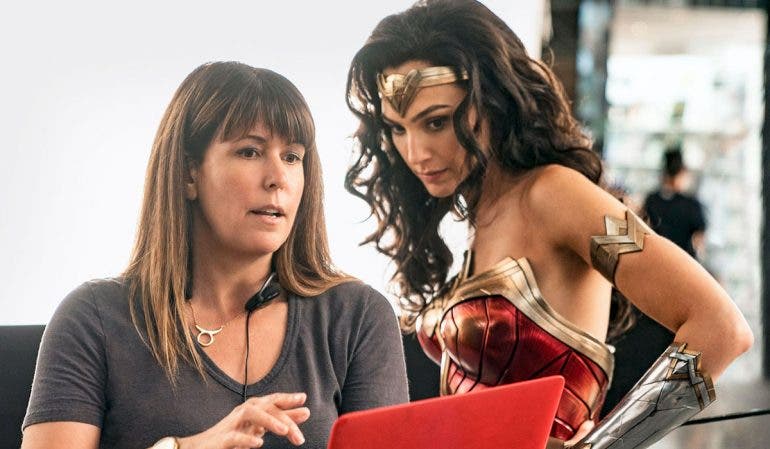 As we all know Gadot’s no stranger to playing a Greek woman, as she often does so in her iconic role as Wonder Woman. But personally, it seems to me Gadot may be a casualty in a larger ongoing war. After all, it wasn’t so long ago when God’s of Egypt had just premiered placing white actors at the forefront of roles simply not made for them. The frustration at the continuous whitewashing of such roles is valid, but is the frustration at Gadot perhaps misplaced? 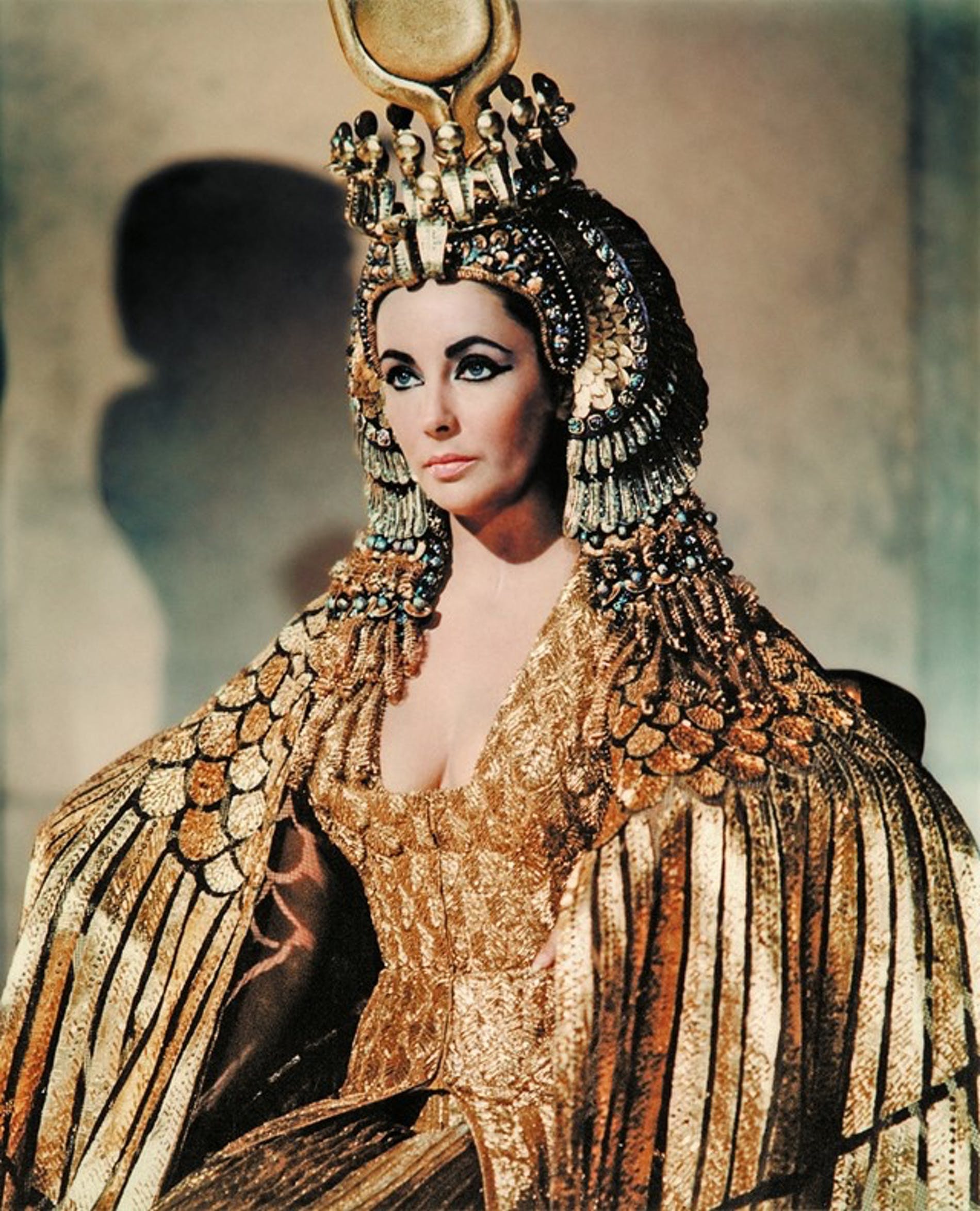 Very little is known yet about the movie Gadot is set to star in, but what we do know about Ancient Egypt is that it was a thriving multi-cultural hub, not an African Rome. Therefore the rest of the casting should reflect this. It’s been a while since Elizabeth Taylor’s Cleopatra debuted in 1963. A lot has changed since then and our society has progressed. We can no longer afford to offer up distorted accounts of history in any form, but especially not in the media. Yes, Gadot’s casting is controversial, but the film doesn’t have to be. It’s up to the studio to decide if they want to create something historically accurate or another God’s of Egypt.