While the pandemic has undoubtedly created a new way of life, back when it first began in March it took us all by surprise. Suddenly our diverse and colorful lives were reduced to the limits of our homes, minimizing contact with our friends, family, and significant others. What we thought would last for two weeks quickly dragged into two months, creating a slew of problems with it. Unemployment soared, homes were lost, and families starved. While unfortunate, these hardships still aren’t entirely behind us, their initial emergence was devastating to many. What we needed was a pick me up, a sign of unity, love, and support. A sign we were all in this together.  And we received it. We saw it in the beautiful videos of the Italian people singing in unity on their balconies, or in fun-spirited, socially distanced dance parties between grandparents and their grandchildren, or in the heartwarming drive-by birthday celebrations. But we didn’t receive it in the pretentious celebrity rendition of John Lennon’s Imagine. 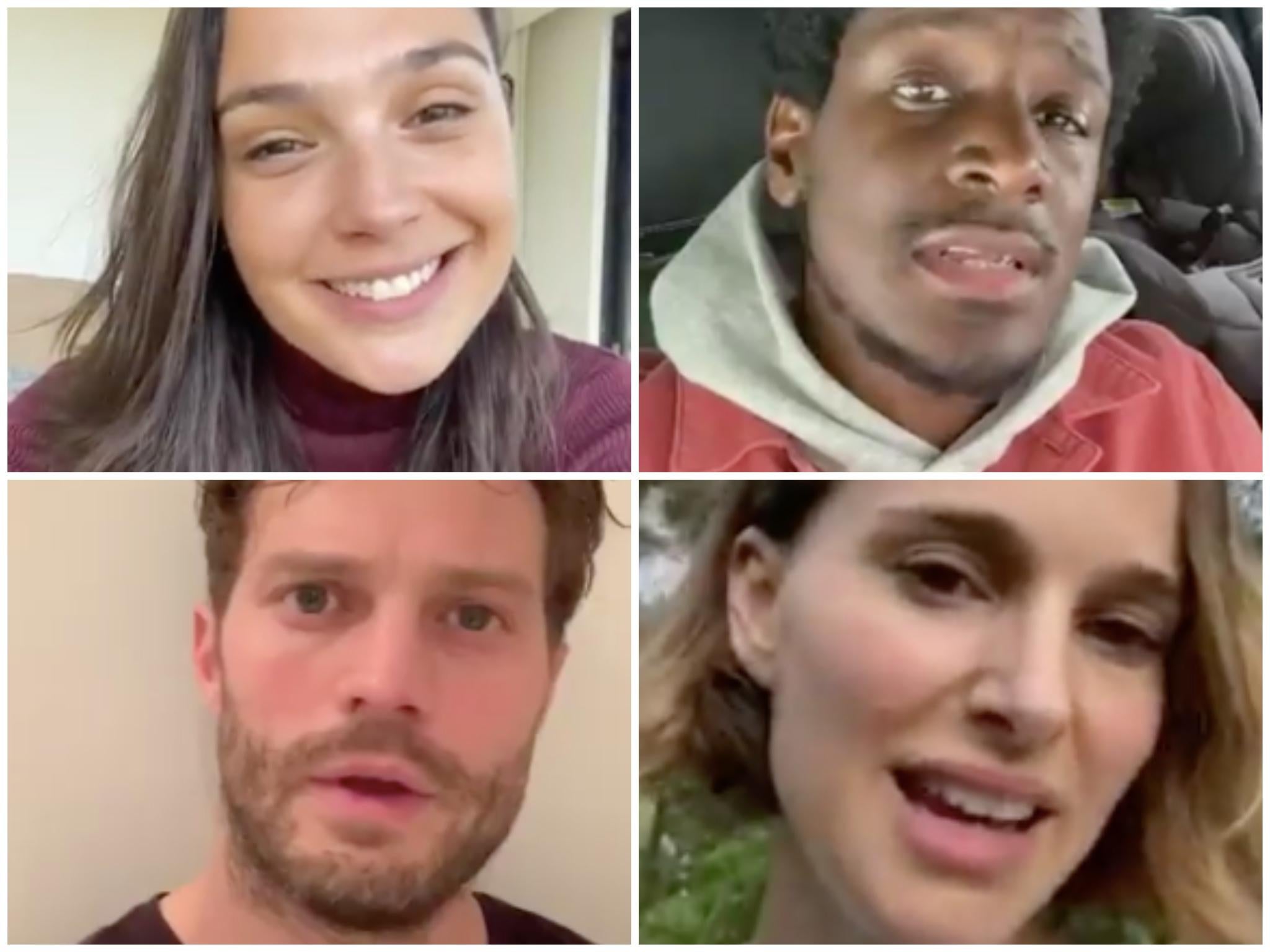 Initially sparked by Wonder Woman actress Gal Gadot, early in quarantine in a philosophical type Instagram post the actress stated that after watching a soulful performance of an Italian man singing Imagine, she began to reflect on the state of the world. The actress continued her reflections stating “You know, this virus has affected the entire world. Everyone. Doesn’t matter who you are, where you’re from — we’re all in this together” before randomly bursting into song.

Her video included a montage of well-known celebrities each singing a verse from the song Imagine. However, even Gadot’s line up of A-listers couldn’t save her from the immediate backlash. Despite the good intentions that prompted Gadot to make the video, her actions came across as ill-timed and pretentious. Many criticized the artists suggesting they donate their funds as a means of helping those impacted, rather than make a video.

While in the face of the initial backlash Gadot remained silent, recently in a Vanity Fair interview she finally addressed the controversy. Speaking on the video she said, “Sometimes, you know, you try and do a good deed and it’s just not the right good deed, I had nothing but good intentions and it came from the best place, and I just wanted to send light and love to the world.” She went on to say “I started with a few friends, and then I spoke to Kristen [Wiig]. Kristen is like the mayor of Hollywood. Everyone loves her, and she brought a bunch of people to the game. But yeah, I started it, and I can only say that I meant to do something good and pure, and it didn’t transcend.” She finally concluded, in what was less of an apology and more of an explanation.

Understanding her interview may still ruffle a few feathers the actress stated “I just came to the conclusion: I do me, you do you. I’d rather have you not liking me at this moment than not saying my truth.” underling her indifference towards the backlash. 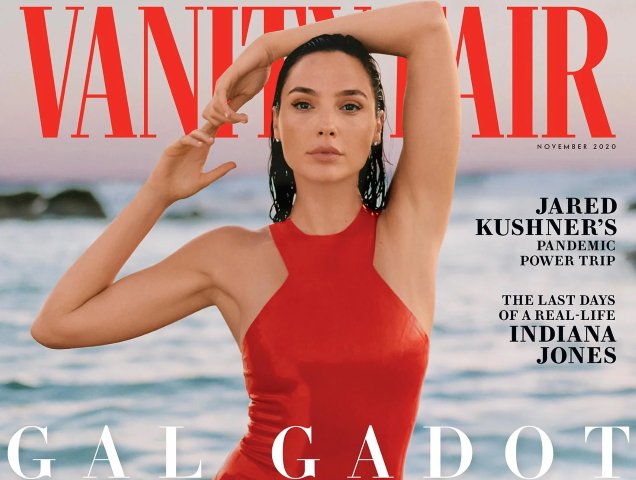 Whether or not the actress has learned her lesson is hard to say, but I’m sure we’re all glad to finally move past that cringe-worthy video and go back to loving her as the warrior, Amazonian, icon: Wonder Woman.