Blackfishing : When Influencers and Stars Blacken Their Skin

Blackfishing is a word used to describe modern-day blackface in which people (mostly women) alter their appearance in order to present themselves as black, by using tan and/or makeup to gain tones.

A great example is the influencer Kim Kardashian-West who was accused of faking about her origins. A post showed the difference of skin tone between her face and her hand, but she denied the fact by saying to her followers that they shouldn’t “judge [her] for [her] pale hand” and one person commented that “her foundation is literally five shades darker than her hand.” And don’t forget the time when she’d done braids and renamed them as the “Bo Derek braids”, this is called cultural appropriation 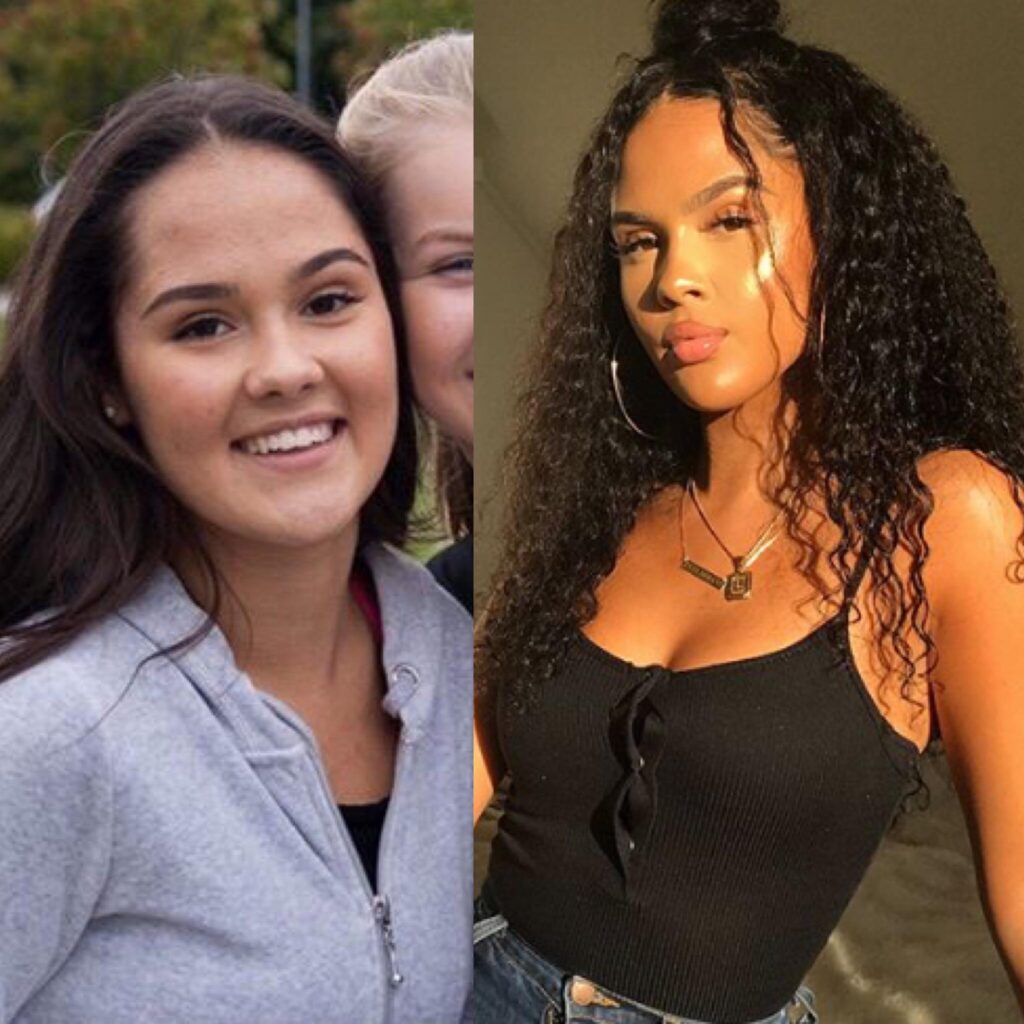 Many other Tiktokers or Instagramers are doing the same thing (for instance Ariana Grande), and it’s like not many people are noticing this disorder. Wanna Thompson tweeted last November, “Can we start a thread and post all of the white girls cosplaying as black women on Instagram? Let’s air them out because this is ALARMING.” This tweet went viral and somebody made a comparison between Emma Halberg’s old picture versus now, but the influencer has denied that her appearance is totally offensive to black women who protested and told Buzzfeed that she does not “see [herself] as anything else than white.”

Take for instance Amy Macedo, who, during a YouTube tutorial, used a foundation that was too dark for her skin. This is just a glimpse into this huge disruptive phenomenon. It has, of course, an impact on black women. Indeed, white women can get the “exotic-cool” look but they do not struggle with the oppression that comes with being a person of color. We can say that it’s like a “slap in the face” for black women seeing white women who make use of their culture, but just by taking the benefits of it.

“What makes this ‘phenomenon’ alarming is that these women have the luxury of selecting which aspects they want to emulate without fully dealing with the consequences of Blackness,” Wanna Thompson wrote. “In recent years, Instagram has become a breeding ground for white women who wish to capitalize off of impersonating racially ambiguous/black women for monetary and social gain.” And just to remember, colorism was a big issue in the past; black women used to decolor their skin to look lighter.

But hopefully, nowadays, times have changed and black women are more and more represented in our society and beauty industry (i.e Fenty Beauty). And with this went the phenomenon of “blackfishing” where white women are using their privilege to slip themselves into the black culture, for instance by not saying what’s their nationality. We have to teach and speak about this phenomenon which is constantly spreading to people who might be unaware of it. And note that this issue is an issue that has wide-spread across the world.