In case you haven’t been following the NBA offseason, the NBA free agency period will officially kick off this Friday at 6 pm ET. It didn’t take long before rumors and talks began making their way into the public eye and all the various sports blogs. Before we get into the good stuff, the Golden State Warriors get hit with some major news. NBA Allstar guard Klay Thompson is dealing with an apparent lower leg injury and will undergo medical testing to determine the severity. The injury likely comes after Klay was working out during the past few days. Although it’s still early, it may not be good for the upcoming season. Now to dive into what may be one of the craziest times in an NBA season, free agency, and draft night. 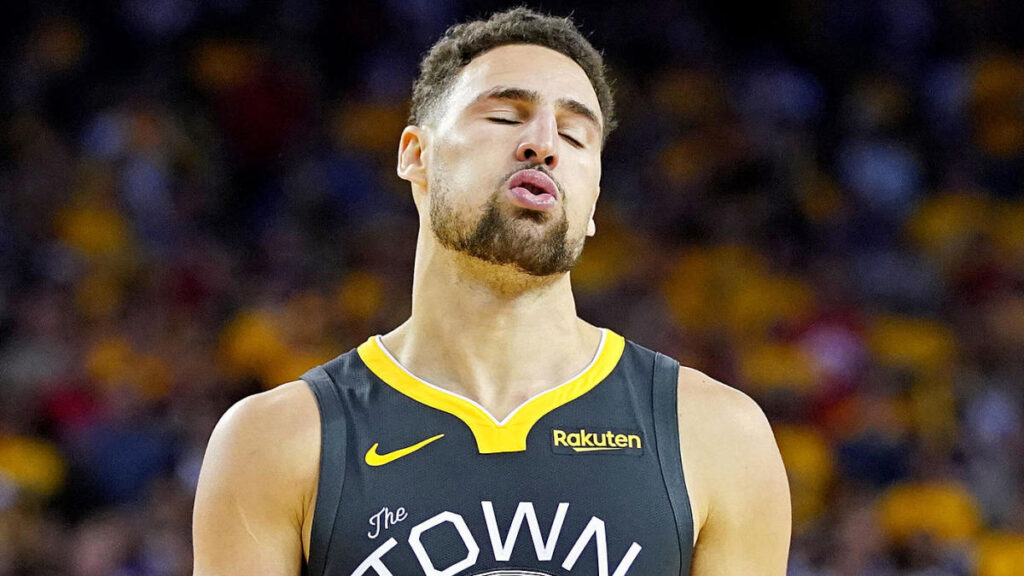 Right off the bat, Sixers GM Daryl Morey wasted no time getting to work on one of the league’s best young contenders. The Philadelphia Sixers agreed to send Al Horford to the Thunder, along with a second-round pick and a 2025 first-round pick. In return, the Sixers get a much-needed shooter in Danny Green, who was in OKC for all of 2 min, and a young prospect in Terrence Ferguson. Sixers Twitter let out a huge sigh of relief as Al Horford had underperformed in part of not fitting in alongside Sixers megastar, Joel Embiid. Al Horford has one of the worst contracts in the NBA, guaranteed $81 million over the next three seasons. The Sixers would pick up another great shooter in Seth Curry while trading Josh Richardson to the Mavericks. So, dumping a huge weight while adding two great shooters and all before draft night? Great time to be a Sixers fan. 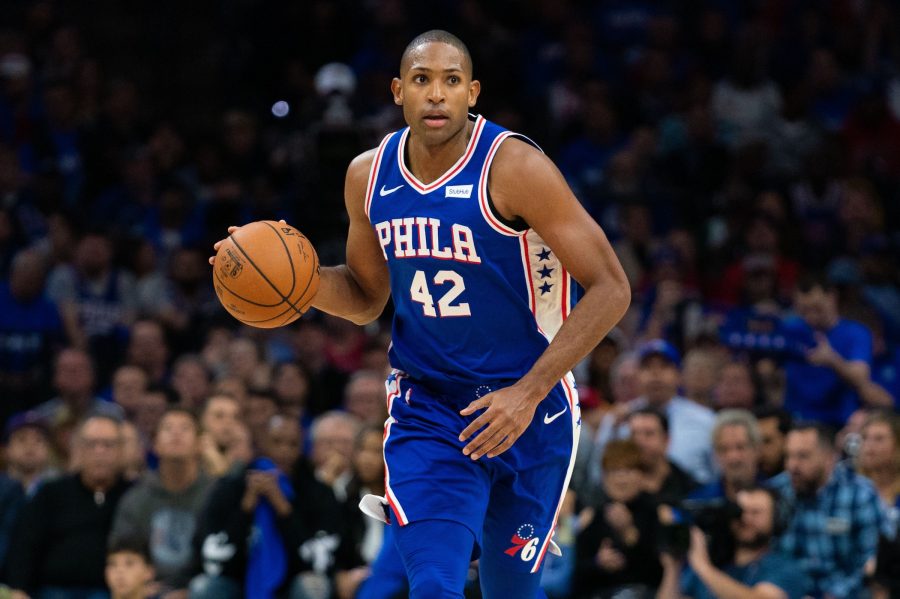 In a move not many saw coming, the Phoenix Suns completed a trade for All-Star Chris Paul with OKC Thunder. In full, the Suns get Paul and forward Abdel Nader while the Thunder gets Ricky Rubio, Ty Jerome, Kelly Oubre, Jalen Lecque, and a 2022 first-round pick. Suns star Devin Booker gets some needed help in the backcourt while also gaining a leader in Chris Paul. In the infamous NBA bubble in Orlando last season, the Suns went on an 8-0 hot streak. The NBA will be looking at the Suns to make a playoff run next season.

Even though it’s still early, not much could be said about any other free agency news. Luke Kennard is packing bags for the west coast as he is traded to the Clippers and Landry Shamet moves to Brooklyn in a 3 team trade. The Detroit Pistons come out of the deal with a 19th overall pick. The news on everyone’s mind is the landing spots for Houston Rockets stars James Harden and Russell Westbrook. Both Harden and Westbrook have expressed interest in leaving the Rockets. For James Harden, sources say he has three teams on his shortlist: Brooklyn, Miami, and Philadelphia. Westbrook on the other hand is believed to be looking at New York Knicks. There’s a rumor going around that Westbrook may be heading to Washington in a trade for John Wall. The Rockets have a list of demands for both stars and are more than comfortable getting “really uncomfortable” going into the new season if they aren’t met.

NBA’s 2020 draft didn’t have a lot to show for it. Held virtually at ESPN Headquarters in Southington, Connecticut this year was a strange one. With the first overall pick, the Minnesota Timberwolves took 6’5″ shooting guard Anthony Edwards. Edwards shows great promise and should fit in well with fellow Wolves stars D’Angelo Russell and Karl-Anthony Towns. Only one question really remains, does he want it? 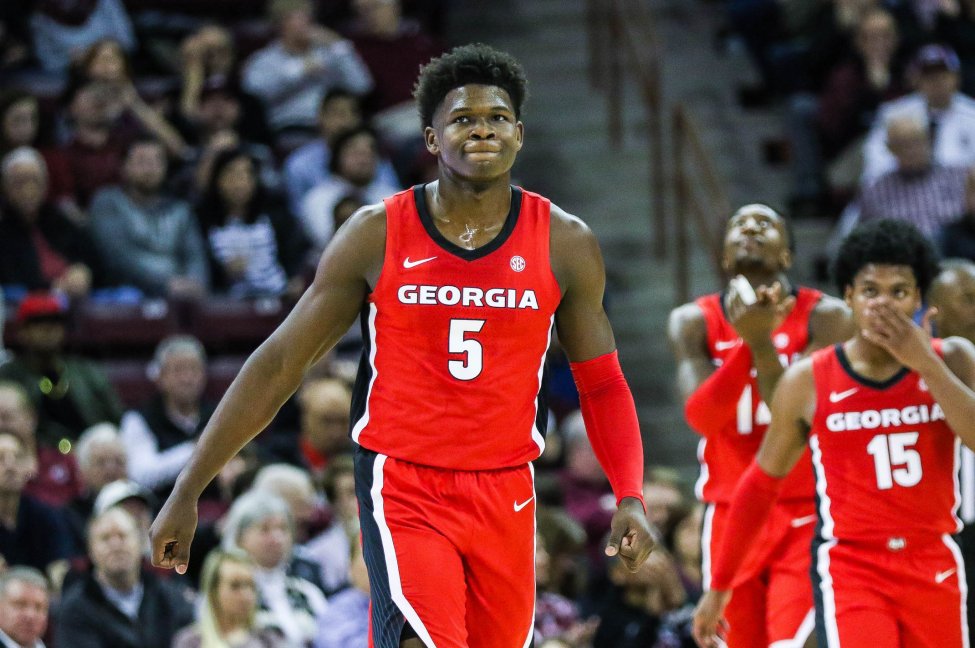 With the Warriors next on the board, they came away with 7’1″ big man, James Wiseman. Golden State may have found their center in Wiseman, who has shown signs of being able to shoot the ball a little. In an NBA era where big men have to be able to move quickly, Wiseman should fit in well with this style of play. James Wiseman will need time to grow and should not be thrown in the cage and fed to the lions. Given time, he will show his colors.

LaMelo Ball, yes, there are now three Ball brothers in the NBA, gets picked 3rd overall by the Charlotte Hornets. Arguably, one of the best players in this year’s draft, Ball has a higher ceiling. The 6’7″ guard has all the trademarks of the Ball brothers, great passer and ball handing but lack in the shooting department. His defense could be better and playmaking is an issue, but everything else shakes out. The Hornets may have just found their cornerstone player.

Both Chicago and Cleveland came up good with their 4th and 5th overall picks respectfully. 6’8″ forward Patrick Williams should fair well with the Bulls. Drafted higher than scouts had him, Willams’ raw ability and versatility as a scorer should make for some pretty interesting highlights. In Cleveland, Issac Okoro, 6’6″ wing, should help improve a depleted roster. One of Okoro’s main abilities is to defend the three-shot. Putting in some work at shooting should pan out well for The Land.

Update: Klay Thompson of the Golden State Warriors has officially been ruled out for the 2020-21 season with a Torn Achilles according to Adrian Wojnarowski of ESPN.

Previous ArticleBlackfishing : When Influencers and Stars Blacken Their Skin
Next ArticleTUC5: Celebrities Who Became The Face of Gender-Neutral Fashion
NIPSEY HUSSLE TUC RECAP