Hiker ‘Alive and Well’ After Dying for 45 Minutes

45-year-old Micheal Knapinski got lost whilst hiking overnight in Mount Rainer national park in Washington state, which resulted in him having to be rescued and consequently ‘brought back to life’ by dozens of park rangers, searchers, doctors, and nurses. The man was on a snowy hike with a friend when they decided to go separate ways and meet up later on in the hike. Such freezing conditions are thought to be blamed for his downfall, as an airlift had to take him to the nearest hospital located in Seattle. Knapinski is said to have had a pulse when he arrived at the hospital, but then ‘died whilst he was in the ER’.

‘“I was pretty close to the end (of the trail). … Then it turned to whiteout conditions, and 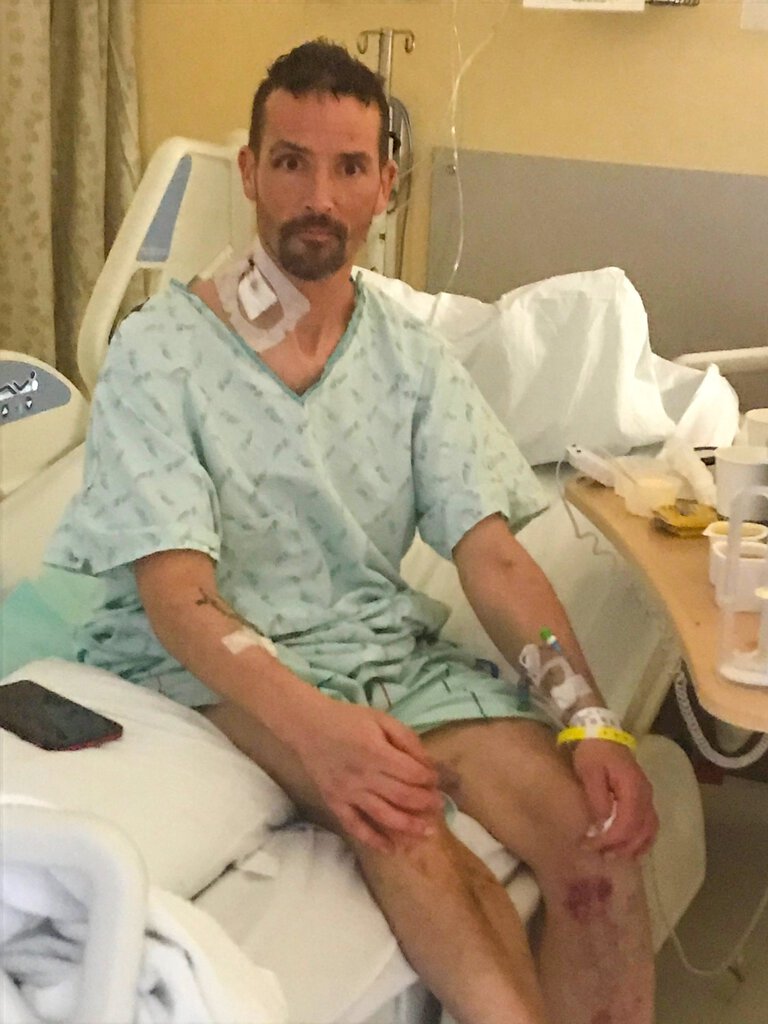 I couldn’t see anything,” Knapinski told The Seattle Times in a phone interview Friday. The last thing he said he remembers is taking baby steps down the mountain, surrounded by white. “I’m not sure what happened. I think I fell,” he said, noting bruises and scrapes all over his body.’

CPR was performed on the hiker by the medical team, who then consequently hooked him up to an extracorporeal membrane oxygenation (ECMO) machine, which helped remove carbon dioxide from the blood and pump it around his body. After 45 minutes, his heart started beating again, and 48 hours later Knapinski woke up.

Whitney Holen, a trauma nurse who has worked at the hospital for 12 years was sat by his side when he miraculously opened his eyes for the first time since entering cardiac arrest. “He was crying and they were crying and I’m fairly sure I cried a little bit,” Holen said. “It was just really special to see someone that we had worked so hard on from start to finish to then wake up that dramatically and that impressively.”

Previous ArticleStruggling With Your Mental Health? Try This
Next ArticleBlackfishing : When Influencers and Stars Blacken Their Skin
NIPSEY HUSSLE TUC RECAP