Self-driving cars have been tested in the automobile market for several years now, with multiple prototypes like Google, we still don’t see cars driving by themselves yet because the process of perfecting the entire driving algorithm can be quite challenging. But every major player in the field is striking partnerships to be ready for the day when autonomous vehicles finally become mainstream. That includes Uber who announced a new deal with Volvo. Under the agreement, Uber plans to purchase as many as 24,000 self-driving Volvos once the technology is production-ready, putting the vehicles into its extensive ride-hailing network.

Every player in the transportation industry is racing to put the self-driving cars in the game because in the near future it will be the dominant trend. But this will have a tremendous impact on the unemployment rate because all transportation jobs will be eliminated. That said, the development of this strategy aims mainly to reduce accident rate but it won’t be easy as everyone else is thinking.

Some people might see that self-driving Uber cars will be beneficial and some don’t’. One reason that this new technology will be beneficial is cutting cost both for the customers and for the business. Another one is the amount of data that these cars will develop when driving through the cities. On the other hand, the downsides are obviously job loss with millions of Uber drivers being laid off and the company’s credibility of creating jobs around the world and being a goodwill entity. 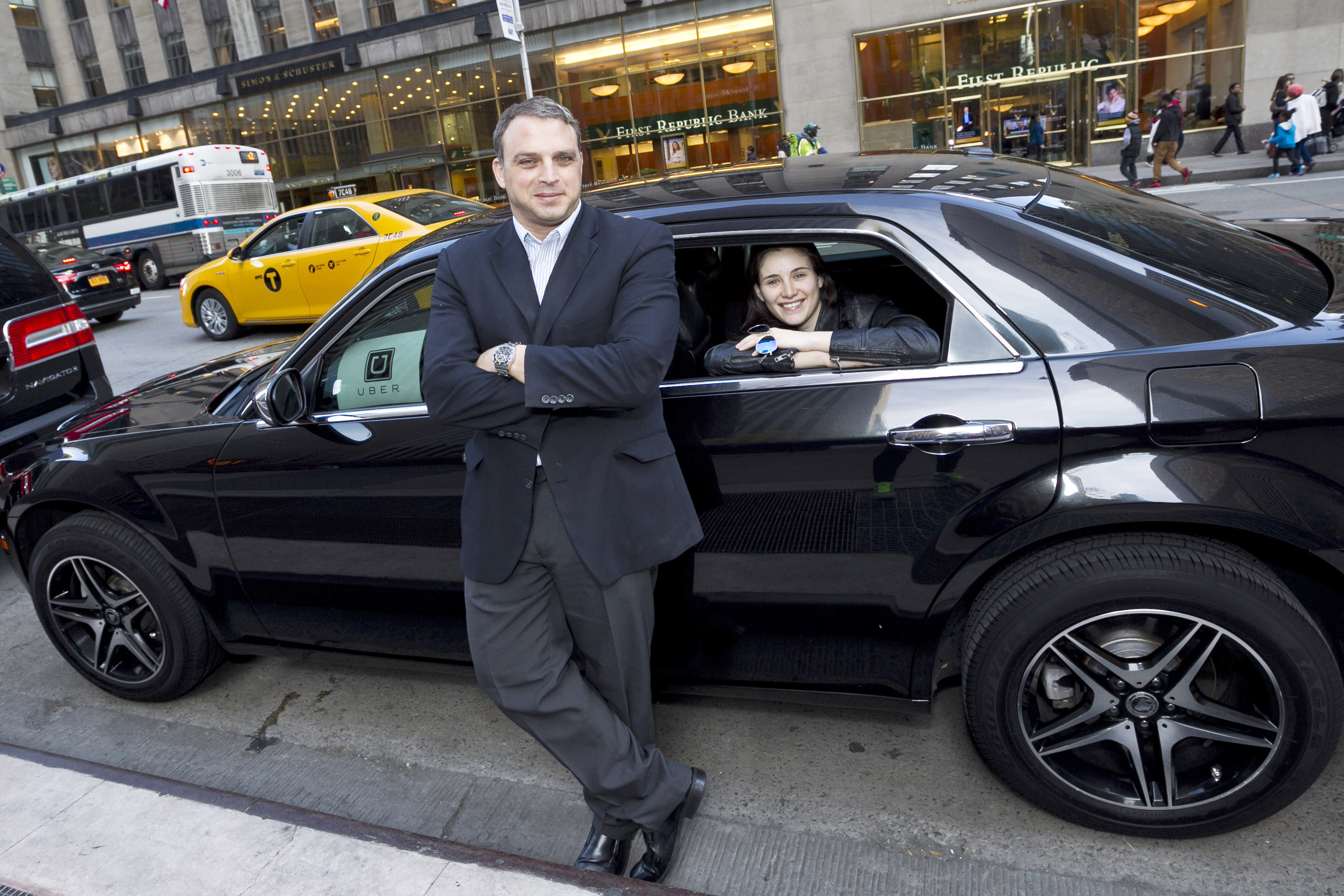 Let’s be real here, can you imagine self-driving cars all around New York City plus normal cars with people driving them. ? It’s so ironic to think about it because there would be so much confusion and especially in cities where there are millions of vehicles; the traffic jam can become your worst nightmare in rush hour.

But, businesses nowadays are striving to expand their revenues and enlarge their benefits and with autonomous vehicles, Uber will cut so much expenses leading to a very compelling proposition financially for them. But what about the drivers who rely on Uber as a key source of income? Would you rather sit alone in a car that drives itself or have a conversation with someone (YOUR DRIVER)?

Previous ArticleNew Music Monday: G-Eazy and Halsey's "Him & I" is The Perfect Track for Cuffing Season
Next ArticleThe Return Of Tiger
NIPSEY HUSSLE TUC RECAP