The Return Of Tiger 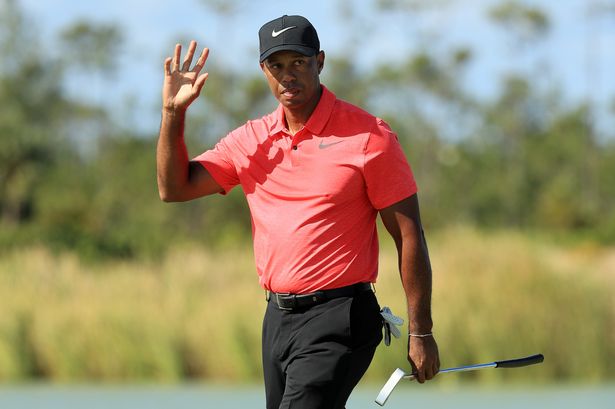 Tiger Woods made his return this weekend at the Hero World Challenge. This was Woods’ first turnament since the Farmers Insurance Open in January. The rest of 2017 was very hard on Woods, climaxed by his DUI arrest in May. 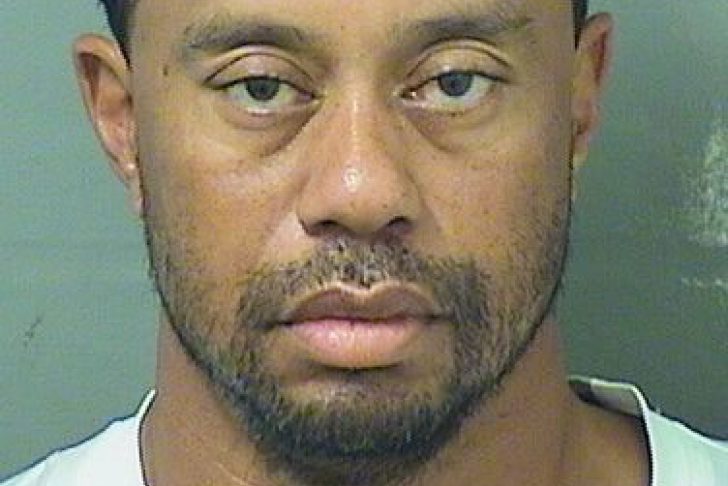 His injury issues mixed with his off the course problems had the whole world watching his return this weekend.

And he didn’t disappoint.

Tiger opened the tournament very strong. By the end of Friday, he was tied for fourth and was primed for the lead. Saturday he would slightly falter before finishing tied for ninth. 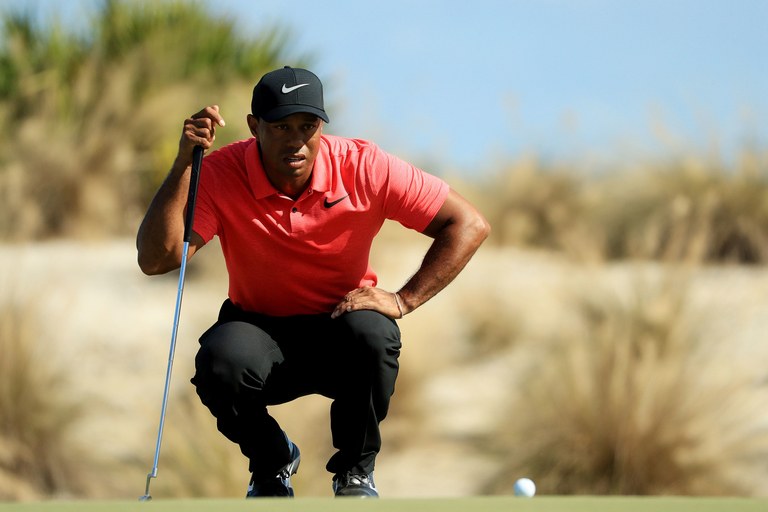 He didn’t win but that’s not the point. The whole world is happy to see Tiger back golfing, and not just playing but playing good. He was able to finish the tournament with no back issues, something he wasn’t able to do at the last event he played in.

Let’s just hope this return is a stepping stone for a strong 2018.