Which Music Streaming Service is the Best? 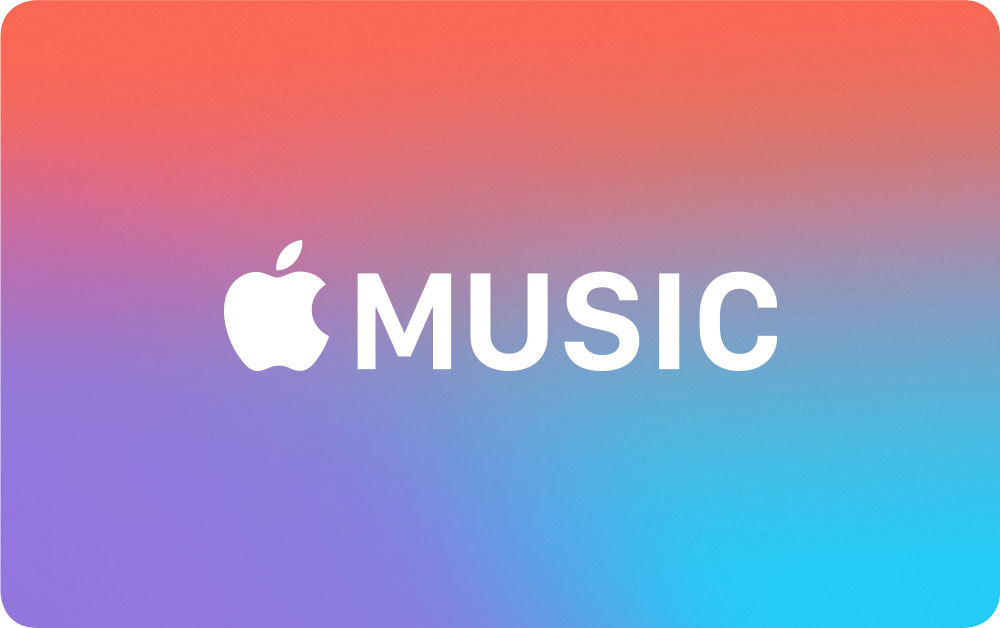 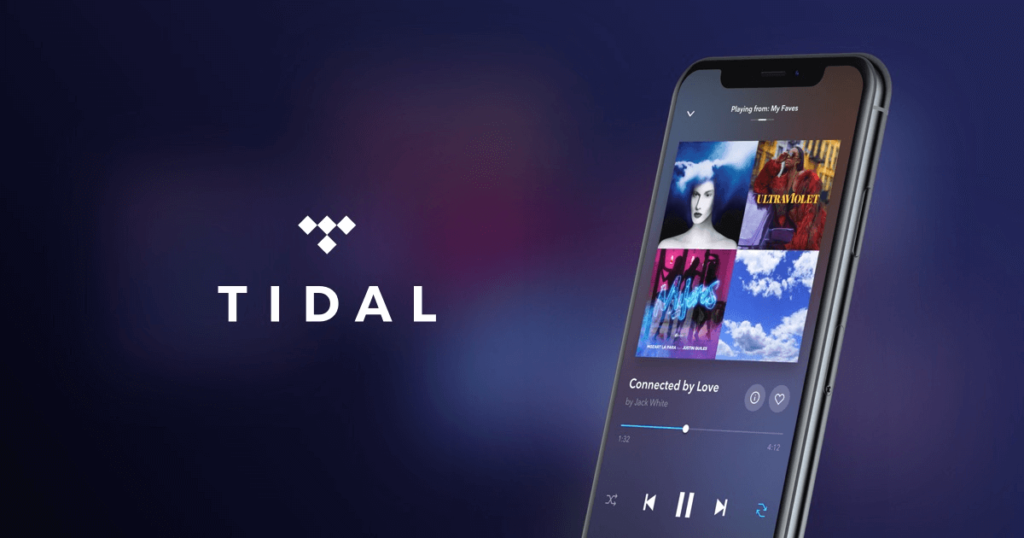 Within the pros and cons of each music streaming service that benefits consumers who just enjoy creating playlists and listening to music, music streaming services also have a huge role when it comes to many artists getting paid for the number of streams they receive from their music. According to The Guardian, Napster pays the highest rate at $0.019 per stream, followed by Jay-Z’s Tidal at $0.0125 and Apple at $0.00735 per stream. YouTube pays the lowest rate of only $0.00069 per stream. Spotify is now, it seems, somewhere in the middle ground, paying about $0.00437 per stream.