As 2021 creeps upon us, many people around the world are still cooped up inside due to the ongoing pandemic. Unfortunately, this means that parties, outings with friends, and trips away are still few and far between. However, streaming site ‘Netflix’ has some hot new arrivals that should keep us all entertained for the foreseeable future. So goodbye social life and hello couch!

Movies For The Lazy Days

Catch Me If You Can

Notorious con artist Frank Abagnale has duped people worth millions of dollars with his masterful art of deception. With his scams getting bolder, he is soon pursued by FBI agent Carl Hanratty. 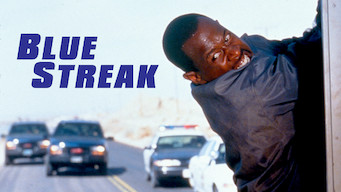 A thief hides a diamond at the police headquarters and disguises himself as a detective to retrieve it. He eventually gets paired with a real policeman to investigate burglaries.

Four female college students are short of the cash they need for a spring-break trip, so they rob a diner and head down to Florida, but end up getting arrested. Follow the girls as they choose a life of crime after being bailed out by drug dealer and rap artist ‘Alien’. 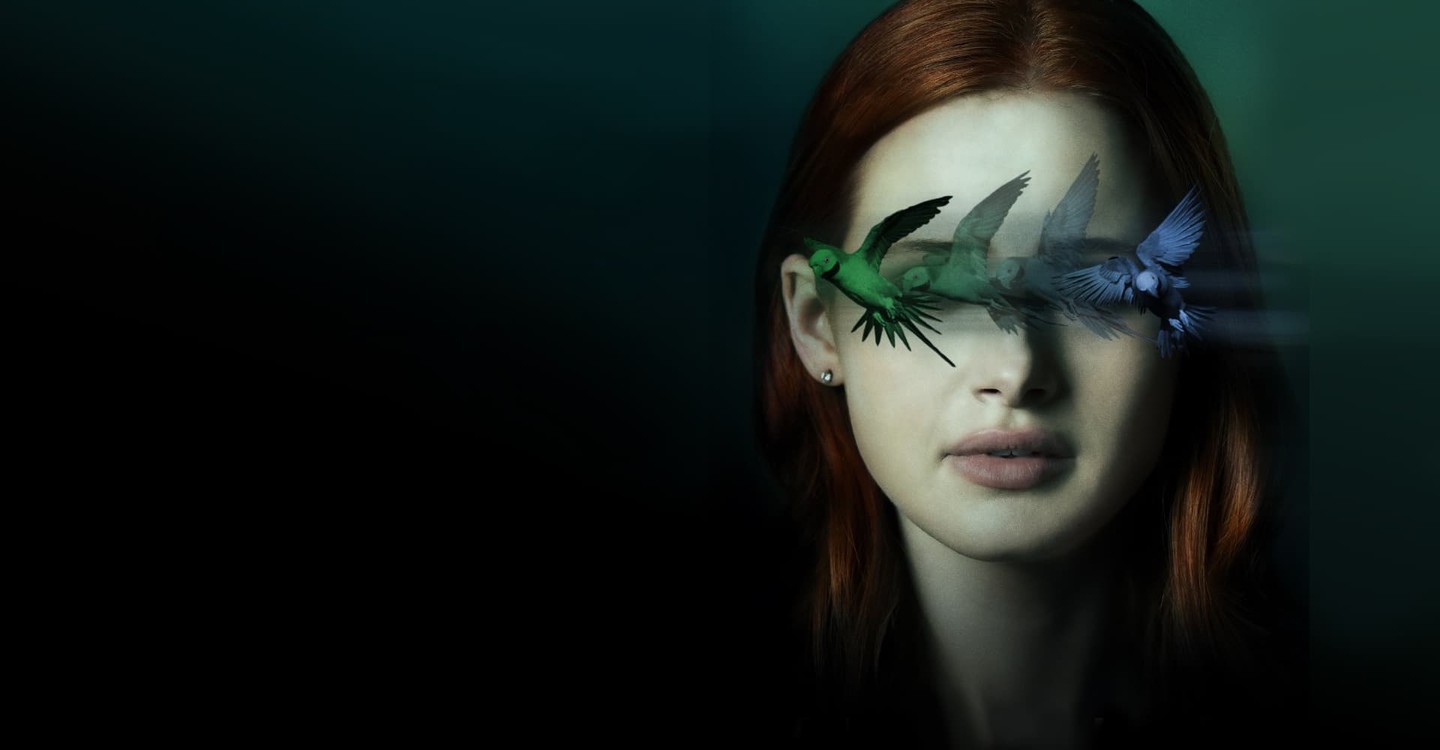 After a vicious attack leaves a young woman blind, she must fight back to escape her new reality in which people are not who they seem to be.

New Documentaries For The Curious Souls

What happens after we die? This docuseries explores personal stories and research on near-death experiences, reincarnation and paranormal phenomena. 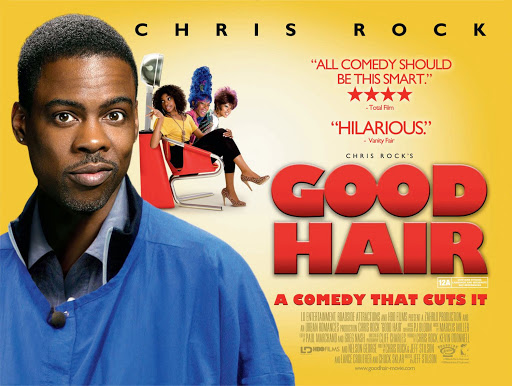 Prompted by a question from his young daughter, comic Chris Rock sets out to explore the importance of hair in black culture. Rock interviews celebrities, and visits hair salons, stylist competitions and even an Indian temple to learn about hair culture.

Night Stalker: The Hunt For A Serial Killer

Young detective Gil Carrillo and legendary homicide investigator Frank Salerno race against the clock to stop a nocturnal monster responsible for a series of seemingly disconnected murders and sexual assaults in 1985 Los Angeles.

We Are: The Brooklyn Saints

A Brooklyn youth football program and its selfless coaches provide a safe haven for kids to compete and learn lessons that will take them far in life.

For When You Need Some Comic Relief

The Naked Gun: From the Files of Police Squad!

Frank Drebin, an inept police detective, and Jane Spencer set out to impede Vincent Ludwig’s plan to brainwash people into assassinating the Queen of England. 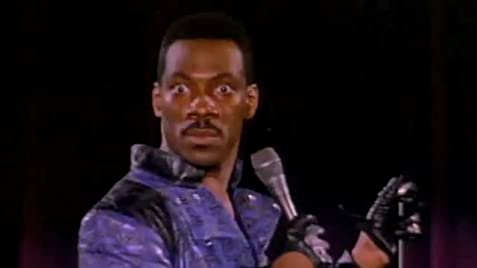 An unusual friendship develops when a street smart immigrant is hired to take care of a disabled French nobleman.

So My Grandma’s a Lesbian! (Salir del ropero) 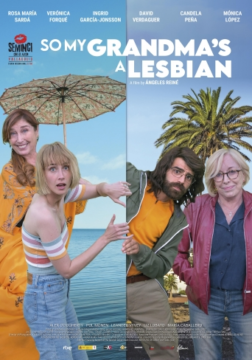 A promising young lawyer sees her plans to wed into an important and ultraconservative family in danger when her grandma decides to marry one of her close friends.

New Season’s We Can’t Wait For

Sydney Burnett, an LAPD detective, gets paired with a new partner, Nancy McKenna. Although their personalities do not match, they always put forth their best efforts to take down criminals.

Inside The World’s Toughest Prisons: Season 5 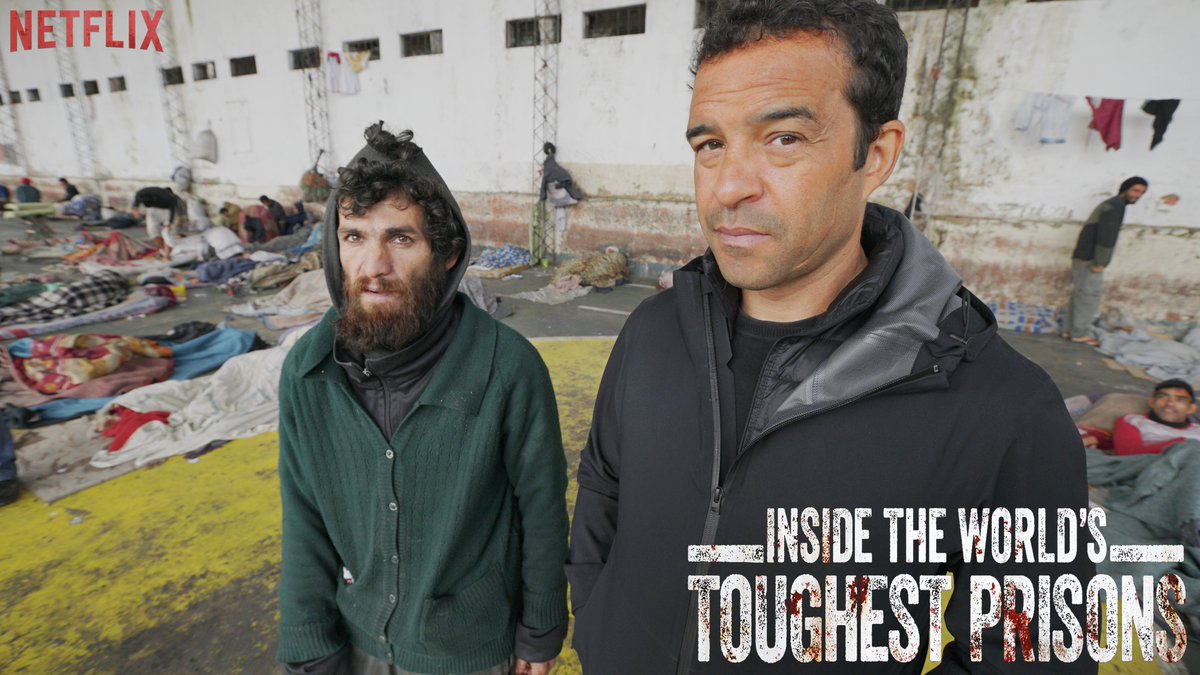 Follow journalist Raphael Rowe as he travels to different locations to explore the tough imprisonment process of various societies and across different cultures. 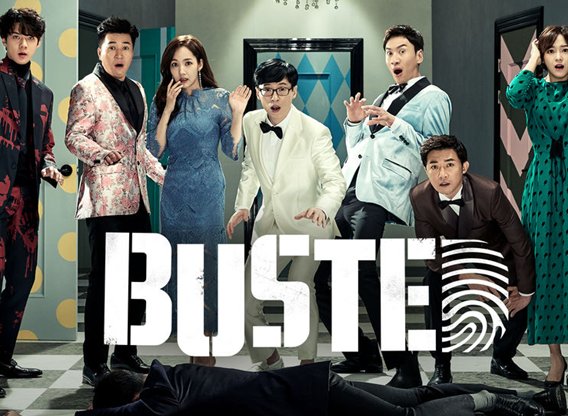 This whodunnit series is more “Keystone Cops” than “Sherlock Holmes.” A panel of Korean entertainers teams up with some of the biggest names in K-drama to solve mysteries.

For the full lineup of what’s coming to Netflix in January 2021, click here