Why Filter Culture Needs to Die

Ok, so we’ve all seen those filters that literally distort people’s facial features, right? The ones that give you smaller noses, bigger lips, more accentuated cheekbones, a stronger jawline, etc., the list goes on. These are the filters I have a problem with. These filters and picture editing apps are so easily accessible and so easy to use, pretty much anyone can do it. It’s a simple press of a button away where you can pick and choose and shapeshift into the kind of face you want to have or what you would rather look like. What is this doing to your mental health? Your body image? Your perception of yourself? 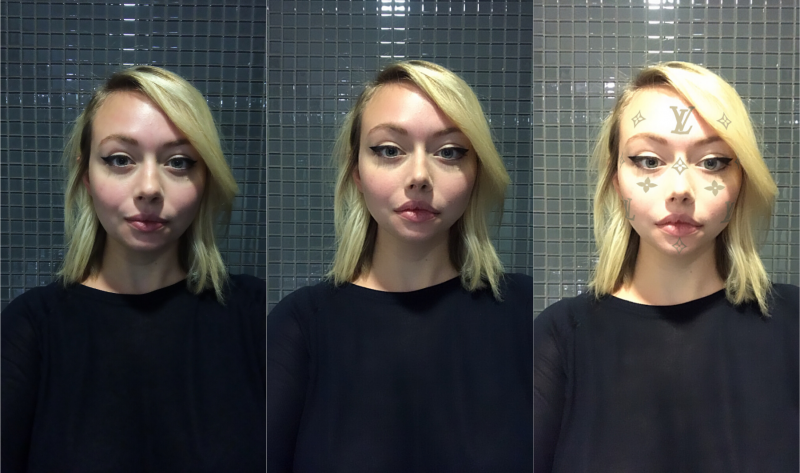 Since the start of the pandemic back in March, Instagram was the second-most-used social media platform, with about 50% of US adults active (Facebook was the top platform, with about 78%). In an ever-growing virtual world, and now more than ever due to the pandemic, how does this affect one’s mental? Apparently, a lot.  “There’s a well-established link between social-media usage and psychological concerns,” says Peace Amadi, PsyD, an associate psychology professor at Hope International University in California. “Instagram has been tied to anxiety and depressive symptoms, but also to concerns such as anxiety related to physical appearance, increased body dissatisfaction, and lower self-esteem. And now that we’re spending more minutes on these platforms, we can assume these concerns have not only remained, but increased,” Amadi says.

It’s becoming increasingly more common for people to depend on these photo editing apps and filters to be able to not just express themselves comfortably on social media, but to be able to feel content with their appearance. Facetune’s parent company, Lightricks, reported that as social distancing began, use of its apps increased 20%. In addition, people now spend more than 25% more time than usual editing their videos. This is just on top of Facetune’s already gigantic influence. For reference, in late 2018, Lightricks reported 100+ million downloads across its apps – Facetune holding the number 1 spot. Even if you’re not paying $2.99 for these photo editing apps, there are still billions of users on apps with built-in face editing filters, such as Facebook, Instagram, Snapchat, and even Tiktok.

I personally do not have a problem with other filters – the ones that ask you funny meme questions, or the ones that give you animal ears/features, the ones that give you makeup, or even the ones that completely blur out your pores and give you crystal clear skin. It’s the ones that dramatically alter your face/facial features in just one swipe, such as slightly enlarging your eyes, giving you a subtle nose job, sharpening your jawline. The list is endless. “It seems harmless at first, but a slight edit here and a slight edit there can spiral into obsessive-compulsive tendencies around body image,” Dr. Amadi says. “These alterations divorce you from reality–nobody glows, sparkles, and has perfect abs 24/7 in real life.”

It also does not help that humans are gullible creatures by nature. One study found that people recognize edited photos only 60 to 65% of the time, while 12% of photos tagged #nofilter are actually filtered. “Some of the behaviors people engage in that inadvertently worsen their body image are ‘checking and avoidance’—using a filter is a perfect example of this,” says Terri Bacow, PhD, a psychologist in New York City.

“Editing your image reinforces a negative belief and confirms the thought that your natural body is not acceptable or good enough.” It is for this reason that Dr. Bacow suggests not using any filters or editing tools at all. “This is called exposure therapy,” she says. “The idea is if you do something against something you believe—that you have to look perfect in all photos—your brain will be confused and try to resolve the conflict, which leads to a positive shift in perspective.”

Listen, I’m not against plastic surgery or getting work done to make yourself feel good about your appearance and/or to boost your confidence, or if it’s just something to make you happy. However, I am saying that your confidence should not JUST lie in how you look. Also, just because you have the means to get something done, doesn’t mean you 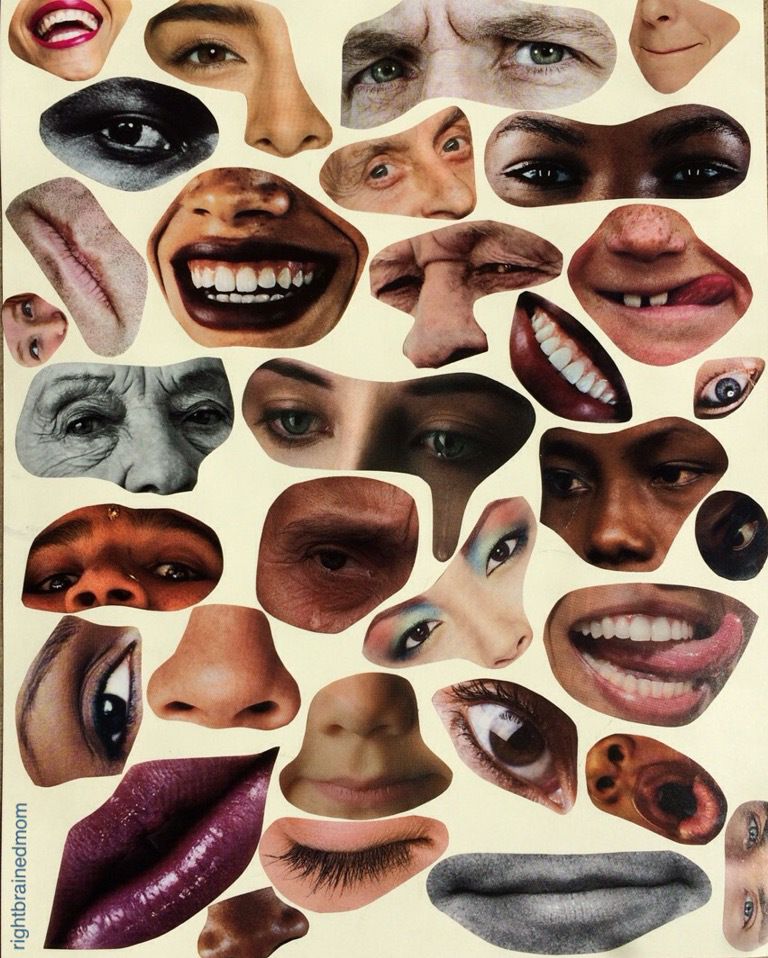 should. I think we live in an era of quick fixes and instant gratification. We don’t like something, we fix it. We want better, faster, stronger, prettier, smarter, more efficient. Rather than being satisfied/content/at peace with what we have, we strive for something more. Although this perspective is beneficial for some aspects of life, such as your health (physical and mental), your relationships with people, your goals/ambitions, etc., it’s not really positive for your physical appearance.

I think in an age where everyone wants to look their best always, especially on social media, and trends/fads that fade just as quickly as they come about, loving yourself and embracing your features is a mini revolution in and of itself. That’s simultaneously badass but also a little disheartening. There will always be something you can pick at about your physical appearance, and there will always be new beauty standards to live up to. Even if the beauty standards themselves change, the presence of beauty standards will always be a constant. I think loving yourself in all your flaws, your features, your gap tooth, your freckles, your skin discoloration, your wonky nose, your dark circles – whatever you got going on, is the most empowering thing you can do for yourself. Just think, there is no one else in the world like you. You are the only you that exists. You’re the blueprint, bitch.

Previous ArticleWonder Woman 1984 is Not The Film That Can Save 2020
Next ArticleWhich Music Streaming Service is the Best?
NIPSEY HUSSLE TUC RECAP