Why Nike pulled “4th of July Footwear” off the Market:

Nike recently made the decision to take the Air Max 1 Quick Strike 4th of July shoe off of shelves due to the shoe not being patriotic and “anti-American”. The shoe features the “Betsy Ross” inspired U.S. flag, which has thirteen white stars on the back of the shoe. 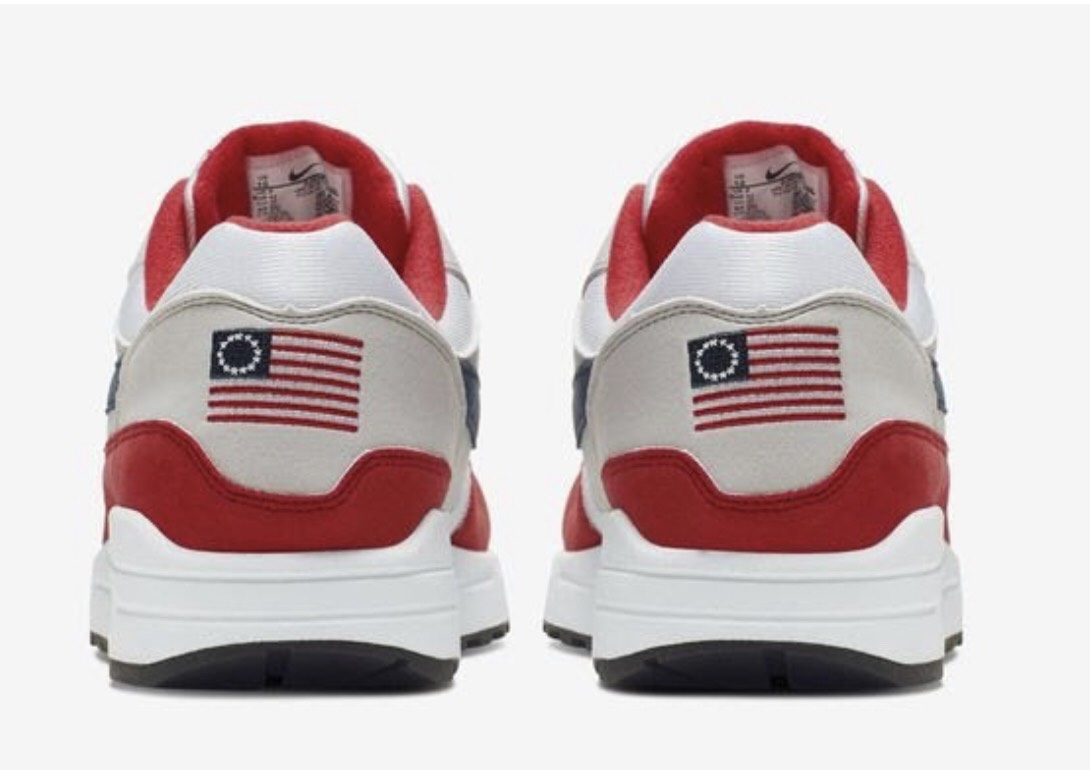 Colin Kaepernick requested that the shoe be taken off the market because of the connection the flag has to an era of slavery. Kaepernick has been a Nike sponsored athlete since the end of his contract with the San Francisco 49ers back in 2011. The star was famous for “Believe in something. Even if it means sacrificing everything” ad campaign. Kaepernick took a knee during the national anthem to protest police brutality.

The company released a statement saying that, “We regularly make business decisions to withdraw initiatives, products, and services. NIKE made the decision to halt distribution of the Air Max 1 Quick Strike Fourth of July based on concerns that it could unintentionally offend and detract from the nation’s patriotic holiday”.


Although the shoe is not completely off the market, Nike asked its retailers to send back the same shoe with the American Flag on it. You can still order it as the Air Max 1 on the site, which comes in red, white, and blue.


Nike’s sales have increased to more than $39 billion, a 7% jump in the company’s quarterly report. The brand has had record engagement since the Kaepernick ad campaign and hopes to continue down this path moving forward.