Make Money This Weekend With Our Week 2 NFL Picks

Opening week is now in the books and the NFL season is now in full gear. Week two kicked off Thursday Night with a match up between the Houston Texans Vs. the Cincinnati Bengals. The game was pretty awful and quite the bore to watch. The only touchdown of the game was by rookie QB Deshaun Watson and it was a pretty crafty touchdown too.

The Texans were able to hold on for the 13-9 win, giving Deshaun Watson the perfect birthday in his first start. Now here are some previews for some of the best games this week.

Matchups featuring elite quarterbacks are always fun to watch and this one will be no different. Drew Brees vs Tom Brady and both of their teams are coming off losses, looking to avoid starting the season at 0-2. Patriots looked just awful last week, getting embarrassed at home by the Kansas City Chiefs. The Saints also lost last week to the Vikings, a team they definitely should’ve beat. Expect this to be a high scoring game from two teams who both have weak secondaries. Tom Brady and the Patriots haven’t started 0-2 since 2001 and 2017 is not the year it starts either. I’m rolling with the Patriots to right the ship. 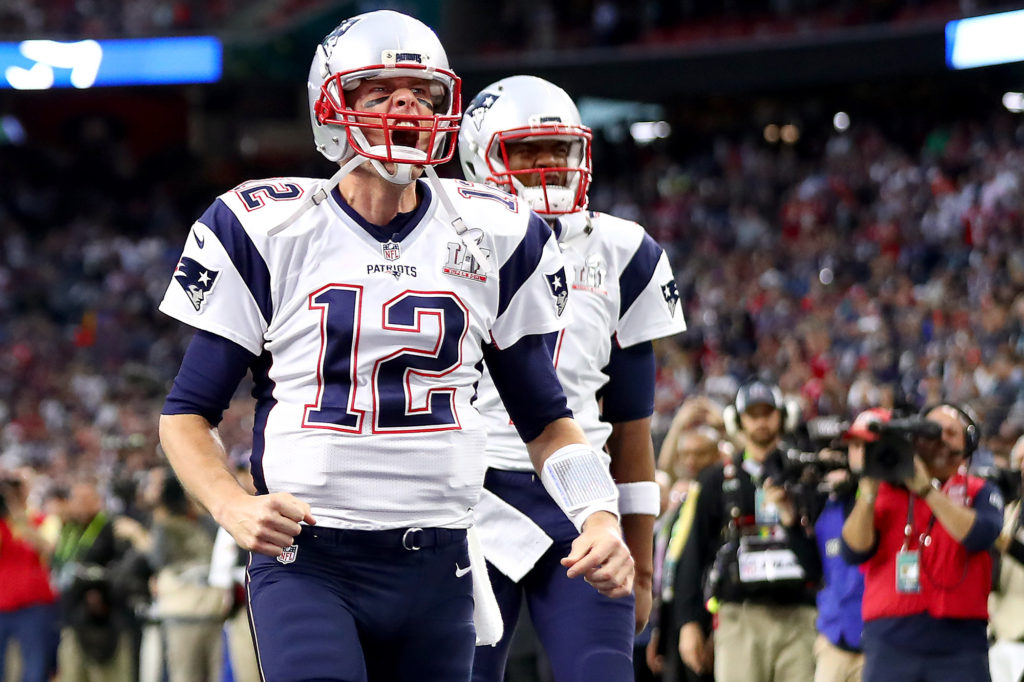 This is the classic Great O vs Great D matchup. Dallas is riding high off their win over their division rivals  ,New York Giants ,and they look to keep that going this week. Denver was able to squeeze out a 24-21 win last week against the lowly Chargers, and now their defense is up for a real test against the Cowboys. I just think it’ll be too much for them. Ezekiel Elliott’s suspension is still in limbo, so he’ll be available for week 2. The Cowboys at full strength are a problem for any defense regardless of how great, and I don’t think the Broncos’ QBs are talented enough to keep up offensively with the Cowboys. Expect another easy win for Dallas. 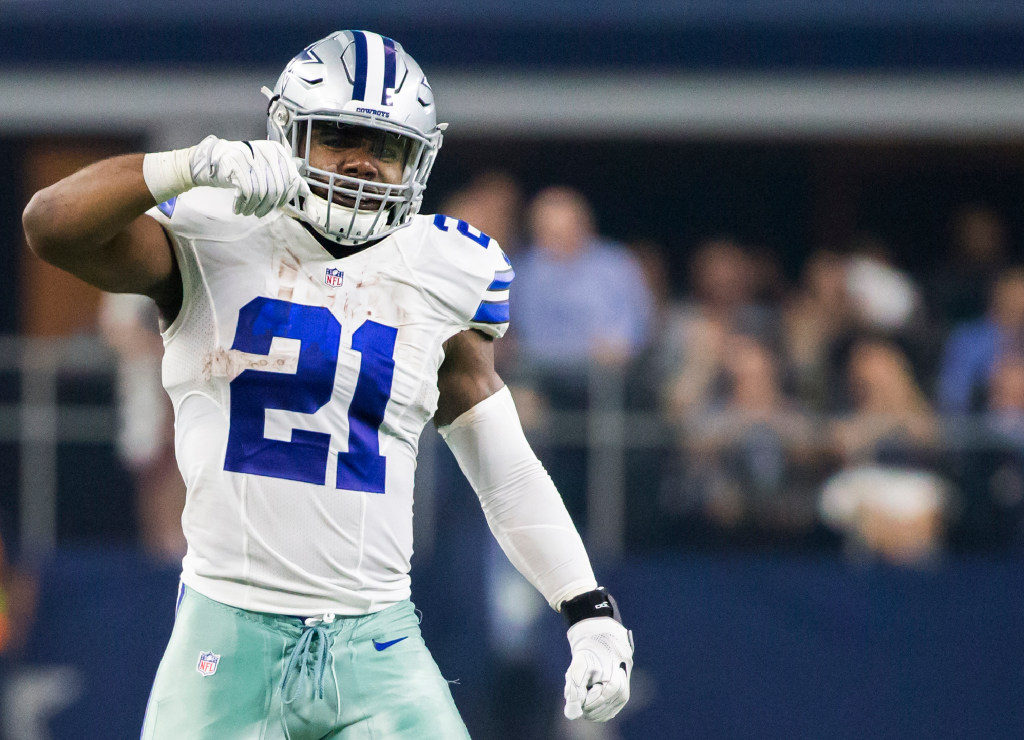 Matthew Stafford signed the largest deal in NFL history this summer and he responded to all his haters by throwing for 292 yards and four touchdowns in a come from behind victory against the Cardinals. The Giants just flat out got embarrassed last week by the Cowboys, but there is hope since Odell Beckham might be returning for this game. It’s pretty simple, without Odell, look for another embarrassing outing for the Giants, with Odell they could possibly win this game, more likely than not. I just don’t think he’ll play.

Game Of The Week: Green Bay Packers vs Atlanta Falcons

When these two last met, the Packers got destroyed by the Falcons in the NFC Championship game. The Packers defense was just too unhealthy to keep up with the Falcons potent offense. This week it’s going to be a different story. The Packers are healthier and will be looking for revenge. Expect a HUGE game from Aaron Rodgers as he continues his march for MVP. It’s going to be tight, but expect the Packers to seal it late.

For all my thoughts and opinions on NFL news and everything football for me on Twitter: @_WhyToby