The boxing world demanded it. And It’s finally here. The real fight of the decade. A fight that’s actually a real fight. Not a money grab between two megastars like three weeks ago. Or a way past due match that was Mayweather vs. Pacquiao nearly three years ago. It’s a fight between two of boxing’s best at their best with the Middleweight World Championship on the line . And we are in for a hell of a match.

Tale Of The Tape 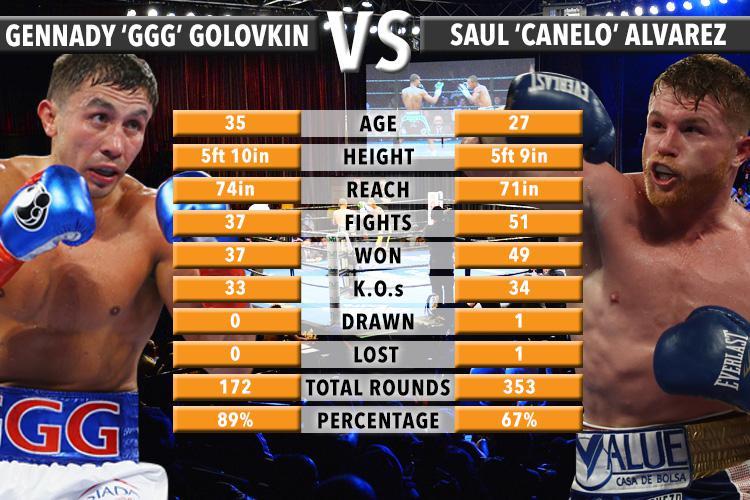 The Case for Golovkin

At least in the ring. When you talk of a fighter who literally wants to knock your head off, that is what GGG is, and his 33 knockouts in 37 tries are a testament to that. Golovkin isn’t going to change anything different for this fight, and why should he ? He’s bigger, stronger, and has more punching power than Canelo. Golovkin wants to turn this match into a slugfest so expect him to be the aggressor from the ding of the bell. He’s going to be the one that dictates tempo and look for him to land some huge hits. For Golovkin to win this fight, he must wear down Canelo early and knock him out in one of the middle rounds, before the fight begins to go the distance.

The Case For Canelo

What makes this fight so interesting is Canelo’s style. Canelo is a defensive minded boxer, but not in the mold of Mayweather. Mayweather likes to stay back and let his opponent throw punches until they wear themselves out and then he begins to pick you apart. Canelo, on the other hand, if you miss a punch, you might end up on the mat. He loves to counterattack, and that could spell doom for GGG who tends to always to press the action. He could actually end up playing into Canelo’s game, and that’s what he’s banking on. Canelo wants GGG to throw a lot of punches and miss a lot of punches and intends to get in a few counter hits of his own. He has to be the more savvy and poised fighter because he will not outpunch GGG. For Canelo to win this match, he must survive GGG’s early onslaught and avoid any huge hits and knockdowns. He must let this match go the distance so that he can win this match by decision.

It’s tough to decide because of two things, what’s at stake and their fighting styles. Golovkin is on a march towards history. A win tonight would give Golovkin his 19th consecutive title defense, moving him only one win away from the all-time Middleweight record. Canelo has the chance to cement his status in Mexican boxing folklore by becoming the champion on his country’s independence day. There is also one more thing that will be cemented tonight, and it’s probably the most important of all. This fight will determine the new face of boxing in the post-Mayweather era. 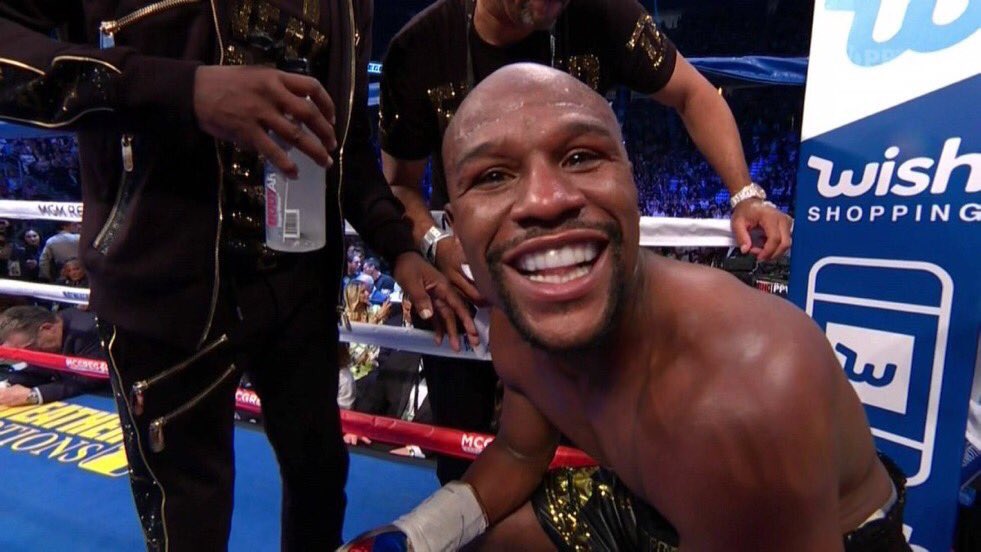 Like I said earlier, both these fighters’ styles play into each other, making it tough to predict how this fight will go. It’s really a toss-up. GGG’s aggressiveness plays right into Canelo’s counter filled boxing style. If the fight goes into the later rounds, there’s a good chance we’ll see an overzealous worn out Golovkin fall right into Canelo’s trap, and get caught by a mean counter punch that ends it all. I just don’t think the fight will last long enough for that to happen. Golovkin just bullies his opponents, and I think the same will happen to Canelo. He’s just too powerful, too strong, and too aggressive over the course of 12 rounds, especially early on. It will be a great fight, a slugfest, but that’s exactly why GGG will win. No one is hanging with GGG punch for punch, and Canelo will find that out tonight.

Golovkin by TKO in Round 7 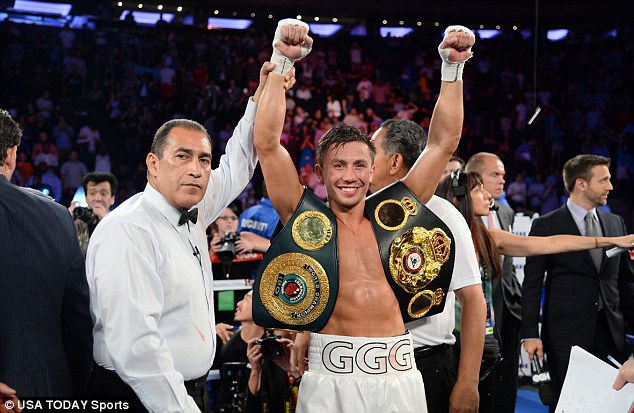