The World Cup is right around the corner. All the World Cup qualifiers have been played and all 32 spots have been filled. All that was left was the draw and that was taken care of this weekend. 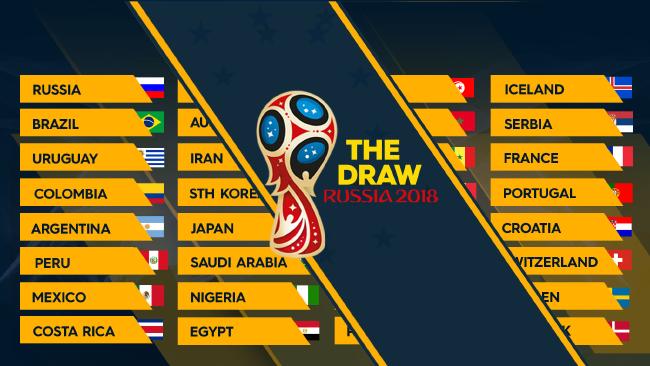 All 32 teams were divided into four pots and one team from each pot was placed into one of eight groups. The draw yielded some interesting results. 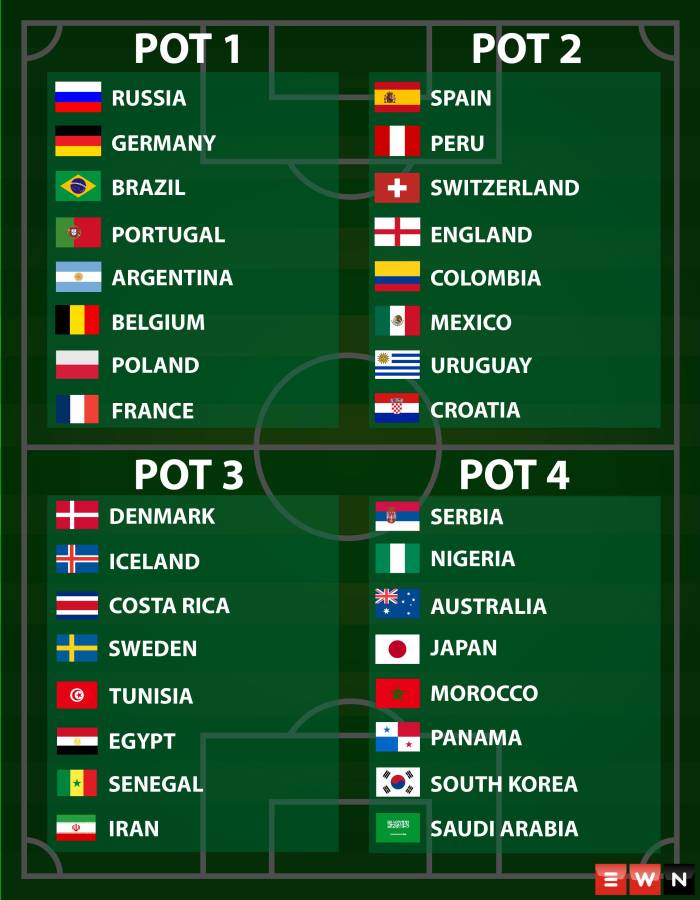 The home country, Russia, was drawn into Group A along with Uruguay, Egypt, and Saudi Arabia . 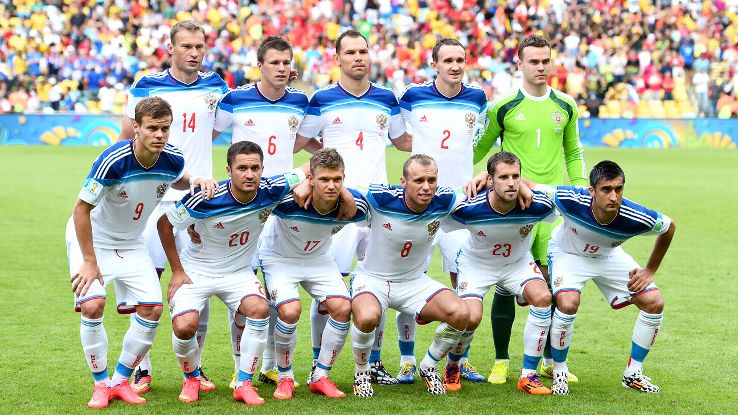 This year’s Group Of Death seems to be Group B where Euro 2016 winners Portugal, soccer powerhouse Spain, Iran, and Morocco were all selected into. 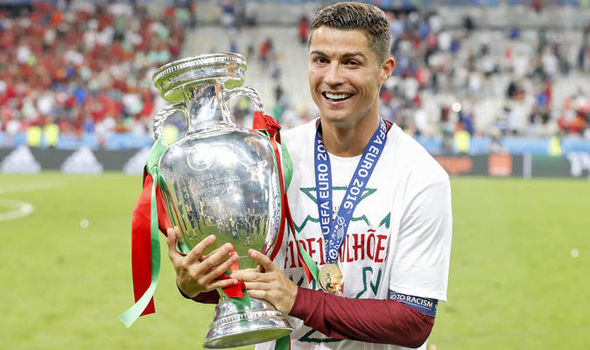 France, Peru, Denmark, and Austria make up Group C. France’s Antoine Griezmann bursted onto the scene during the last World Cup and was awarded the Golden Boot at the 2016 Euros. 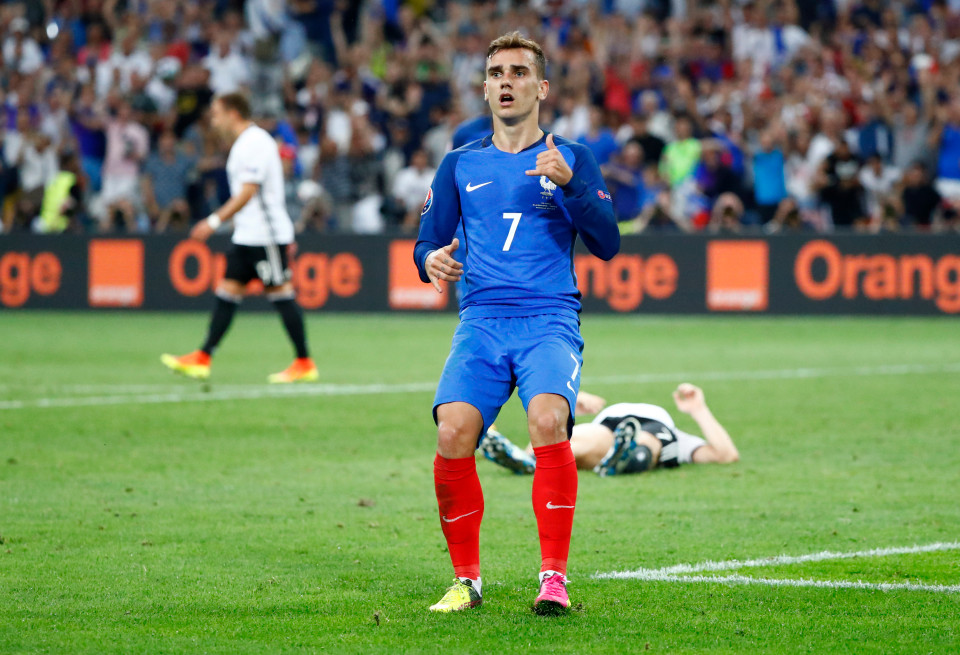 Argentina, Nigeria, Iceland, and Croatia are the members of Group D. Lionel Messi will be looking to win the only thing lacking from his legendary career, an international title. 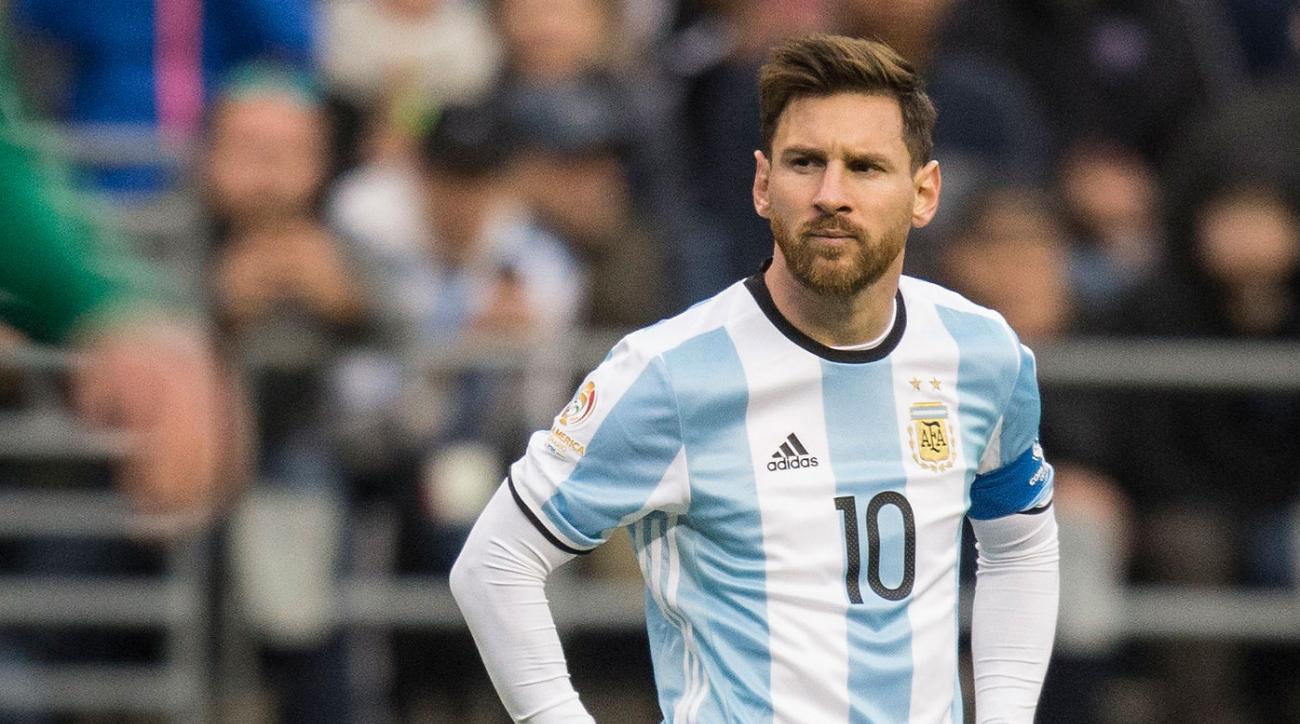 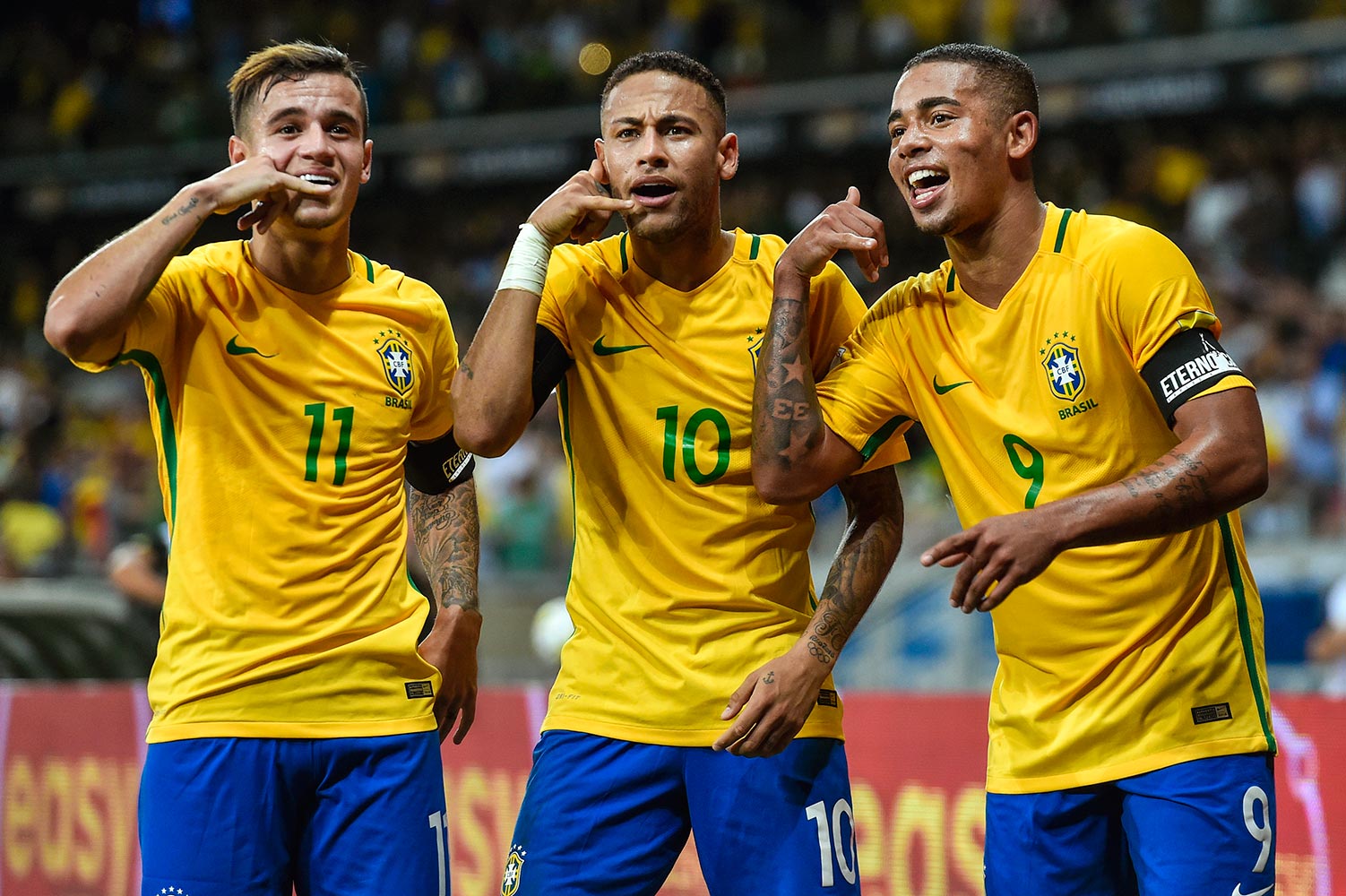 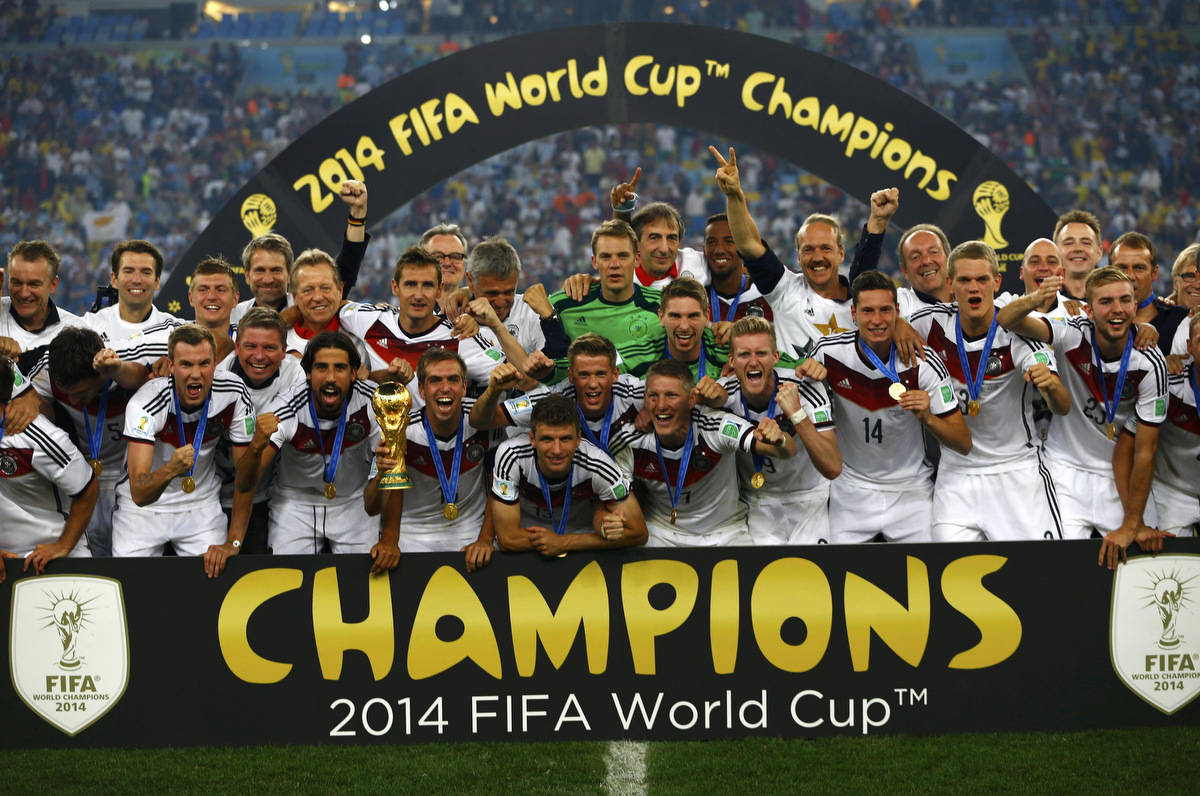 Next summer, let the games begin. 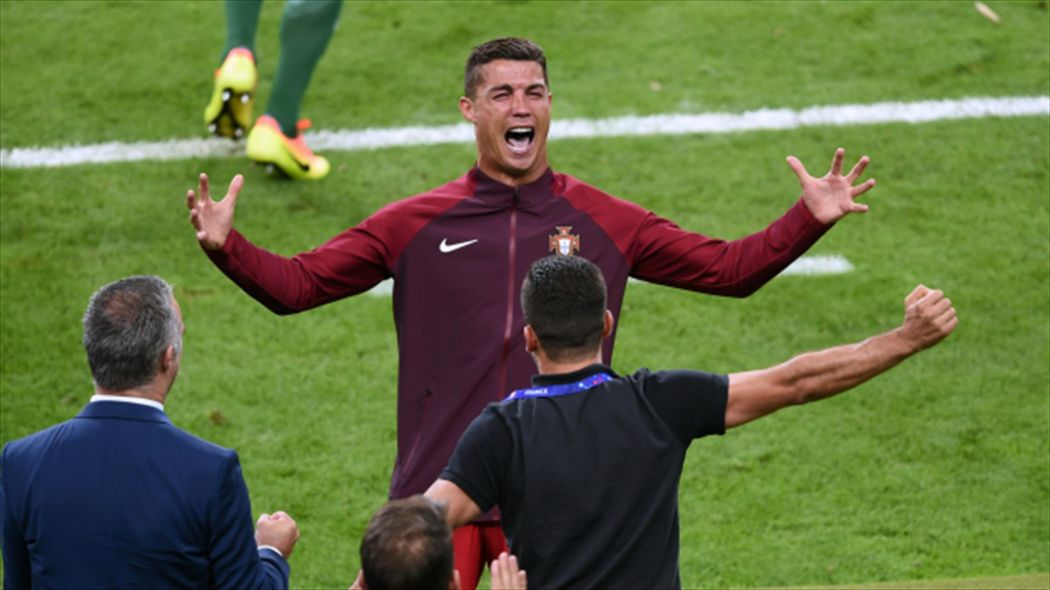