Back in 2019, NFL player Russell Okung tweeted out “Pay me in Bitcoin.”

It seems like the 2013 Super Bowl champion will get his wish. The Carolina Panthers and bitcoin startup company Strike will handle the agreement between the two. Strike will receive roughly $6 million of Russell Okung’s salary and convert the payment into bitcoin. While many may be confused, neither the NFL nor the Carolina Panthers are directly paying an NFL player in bitcoin.

Russell Okung has been avid about bitcoin and its impact in the economic sense. Okung has been locked in a two-year battle with the NFL about investing a part of his salary in bitcoin. Following the announcement of the deal, Russell Okung released a statement on what this means for the future. 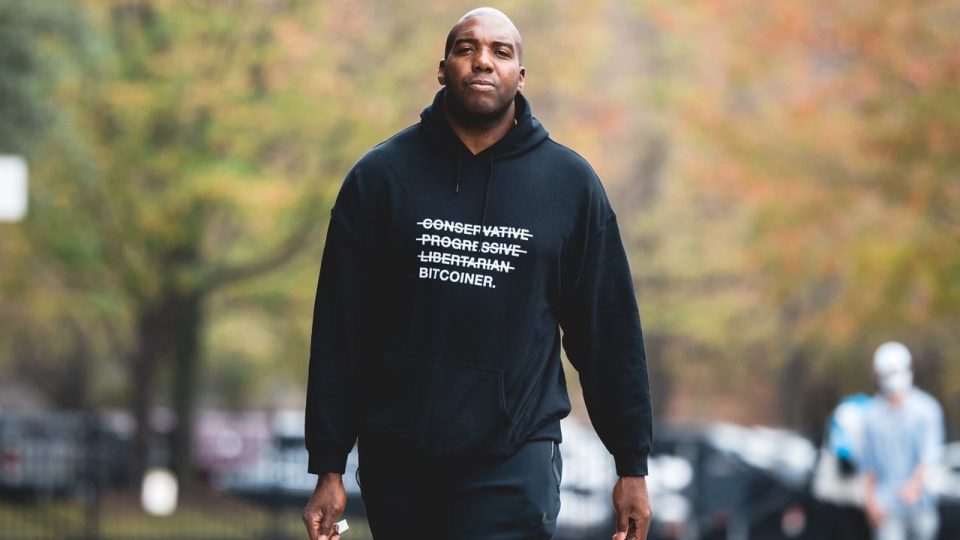 “Money is more than currency; it’s power,” said Okung in a statement. “The way money is handled from creation to dissemination is part of that power. Getting paid in bitcoin is the first step of opting out of the corrupt, manipulated economy we all inhabit.”

In the current market value, bitcoin is trading at a little over $27,000. Russell Okung will receive at least 240 bitcoins in return. For forward his career, Okung has requested part of his salary gets turned into bitcoin.

Since 2008, bitcoin has taken the world by storm. Bitcoin’s value took a huge leap in 2017, jumping from $1,000 to almost $20,000. Since then, more and more investors have been getting into the booming market. This year, bitcoin saw a major surge in the market. Amid covid-19 and a struggling economy, many investors went seeking a safe place to store the money. According to many finical advisors, bitcoin is the gold. Chris Matta, the founder of Crescent Crypto Asset Management, says bitcoin has long term value.

For people of Russell Okung’s status, the only downside comes in the form of cyberhacking. Many place their bitcoins in “cold storage,” an offline digital wallet. Cold storage protects investors from hackers who may steal their currency. Bitcoins are not protected like banks under the FDIC.

“Keeping it offline is a much safer way, especially for someone like Russ who is outspoken about bitcoin,” Matta said. “Anyone who is vocal in the bitcoin space is a target for cyber-hacking.”