Last week was one of the more controversial weeks in NFL history and it had nothing to do with football. This week we’re getting back to the real point of football, which is not politics, but the actual game. This week we got some great games on the schedule.

Both of these teams have been two of the most surprising thus far. Dallas hasn’t looked the same. They were expected to be even more dominant than last year and it hasn’t been the case so far. The Rams have been the shock of the season. We expected them to be awful, not have the best offense in the NFL and the fourth best QB, according to QBR. I expect the Rams offense to keep rolling and they’ll run it up on a weak Dallas secondary. Dallas will comeback, but it’ll be a little too late. 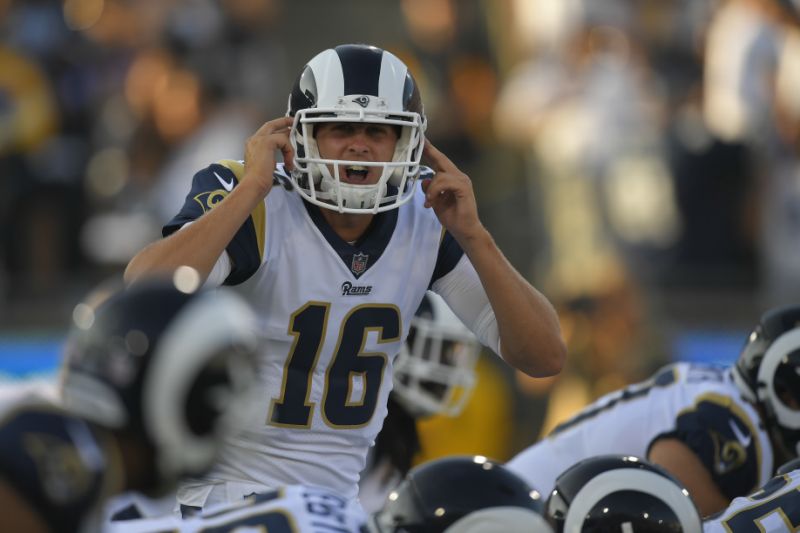 Another classic battle of good D vs good O. Both these teams started 2-0 and their both looking to avoid dropping to 2-2. The Raiders got a little big-headed last week and ran into a Redskins team that wasn’t having none of it. They exposed the Raiders, especially QB Derek Carr by laying the wood on him damn near every down and I expect the Broncos to do the same thing. Expect the Broncos D to have a field day today. 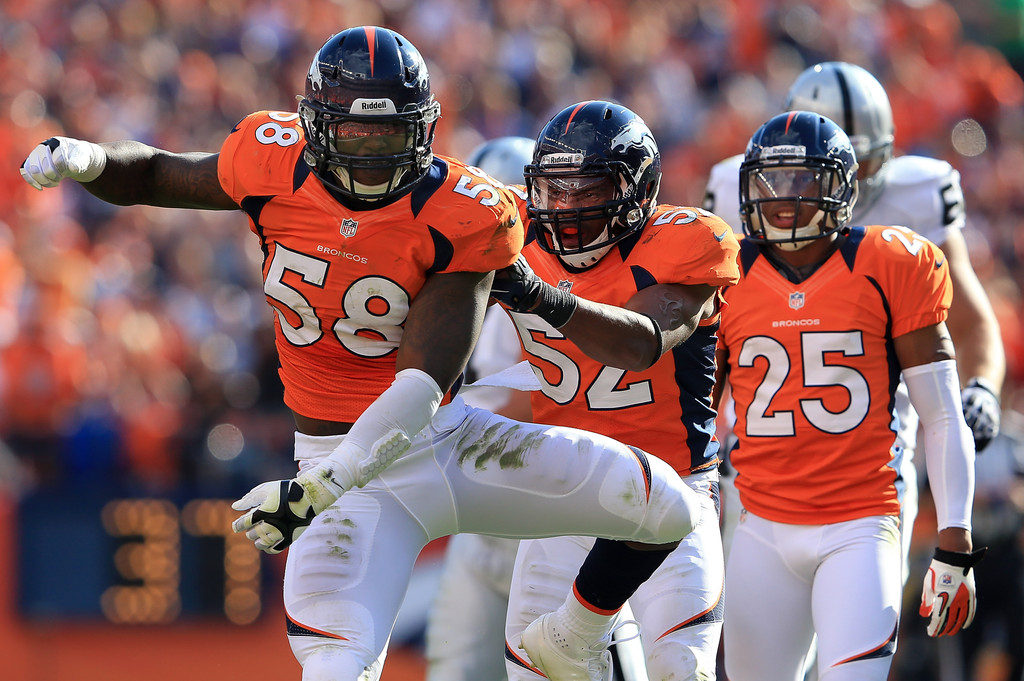 This game might as well be the postseason for the Giants. They lose tonight, they drop to 0-4, and that could end all post season hopes already. The Giants know that and they’ll come out with a sense of urgency. Odell was huge last week and expect him to be even bigger today. Odell will pass the 100 yard threshold for the first time this season and the Giants will roll past the Bucs for win number 1. 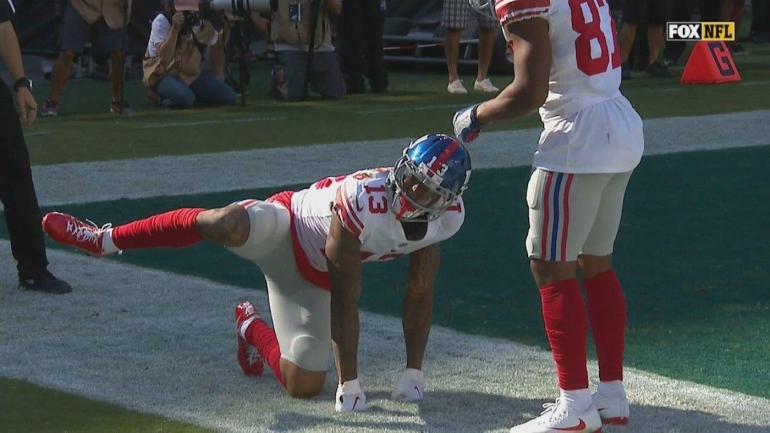 Game Of The Week: New England Patriots vs Carolina Panthers

We have a match up of elite QB’s by name, but the stats tell another story. Tom Brady has been one of the best QBs this season , highlighted by the top QBR in the NFL. Cam Newton on the other hand has been one of the worst, his QBR being 30th out of 32 starting quarterbacks. Cam hasn’t looked like himself, but seeing what  Deshaun Watson did against this team last week should give him some confidence. I expect Cam Newton to have his best game of the season, topping the 300 yard mark and still it will be a close game. Brady will have a shot to win the game again, but the final drive won’t be completed this week. 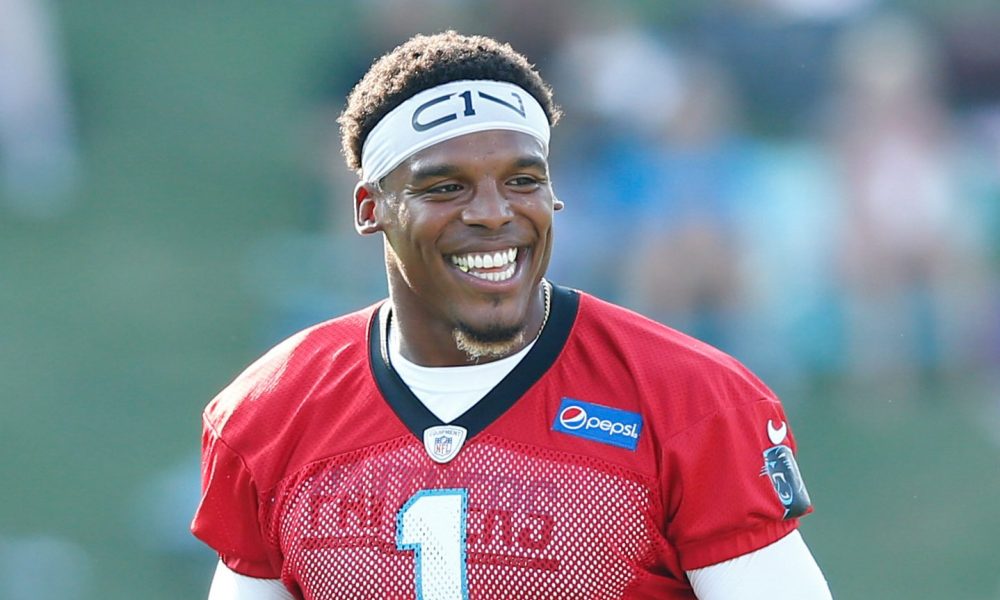