The Autobiography of Gucci Mane: His Extraordinary Story

Last Tuesday, Gucci Mane, a platinum-selling recording artist, surprised fans with “The Autobiography of Gucci Mane,” a book he wrote alongside Neil Martinez-Belkin while he was imprisoned in a maximum-security federal prison.

He was charged with possession of a firearm after he had plead guilty in May 2014. Following the rapper’s release, he emerged sober, sharper, and more positive than the Gucci Mane of the past.

This would be the first time that Gucci Mane would be telling his story. The critically acclaimed artist is known for his eight studio albums and dozens of mixtapes.

Most importantly, Gucci Mane , who reveals his legal identity as Radric Delantic Davis, helped pioneer the sound of trap music.

He has mentored a new generation of artists and producers such as, Migos, Young Thug, Nicki Minaj, Waka Flocka Flame, Zaytoven, and Mike WiLL Made-It. As much as many would not like to admit it, Gucci Mane has altered the course of hip-hop. 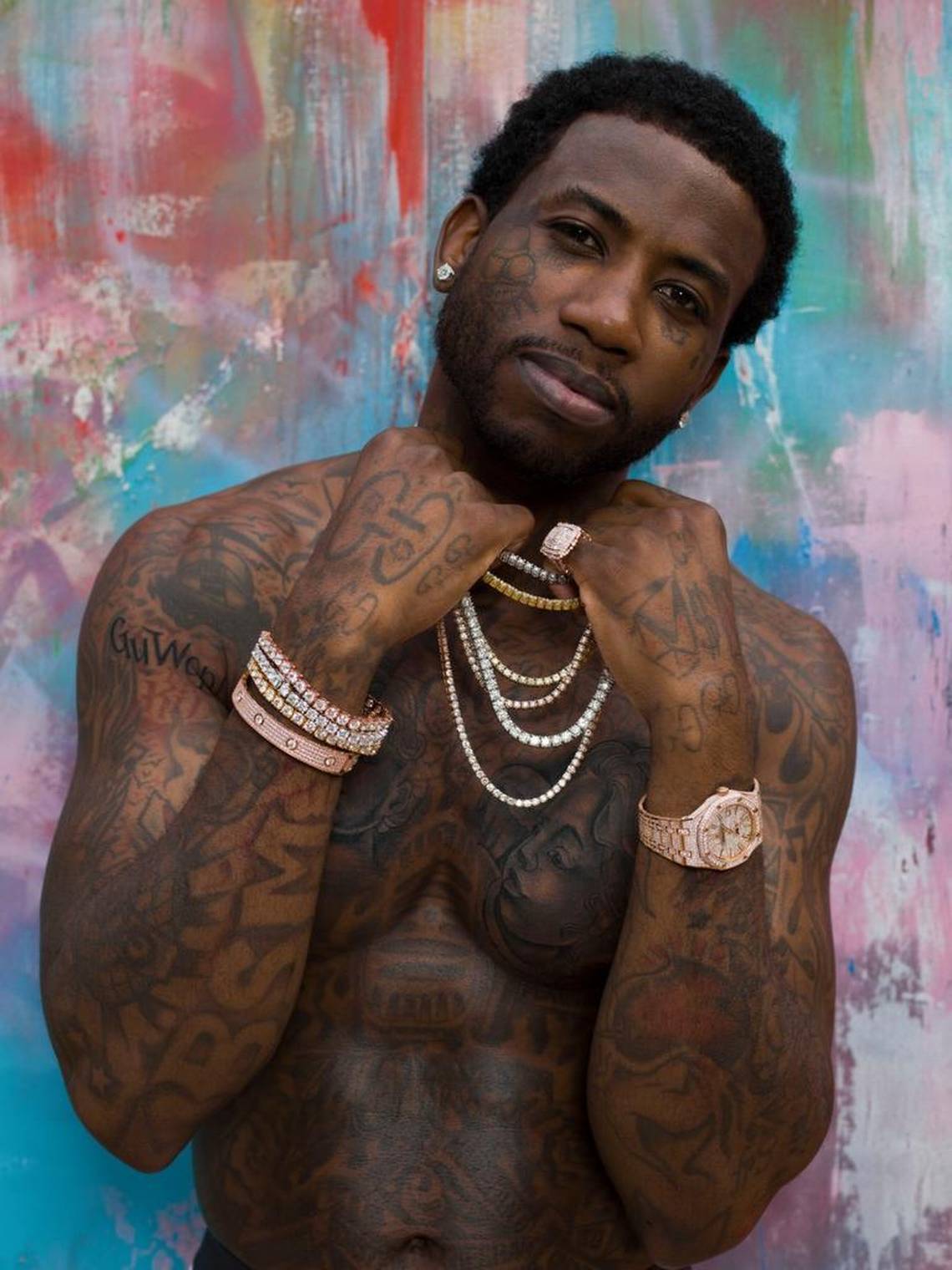 The autobiography explains the evolution of how Radric Delantic Davis became Gucci Mane. It is as if you are watching a vivid movie, but instead you are envisioning the mental images, as you read how the events in his life literally unfold before your eyes.

The first page of the prologue will fascinate you as the East Atlanta rapper describes how his paranoia had risen. He describes stockpiling weapons at his studio, “Glocks, MAC-10s, ARs fitted with scopes and hundred-round monkey nuts. All out in the open for easy access. I was in Tony Montana Mode, bracing for a final standoff,” says the rapper.

Remarkably enough, the book dug deeply into the rapper, Gucci Mane’s life by beginning with his familial history dating back to the 1850s–starting with the Dudley family. Also, he finally reveals the story behind his stage name “Gucci Mane.”

The “Autobiography of Gucci Mane” has been depicted as one of the greatest comeback stories in the history of music. The rapper has figured out a way to connect to his fans by opening his heart and shedding his toxic exterior. 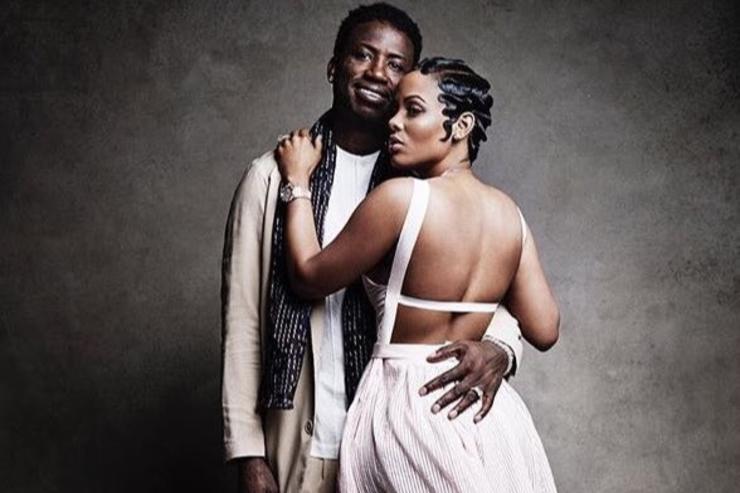 If you are interested in his incarceration, violence, rap beefs, and drug addiction; this is a perfect book to invest in. It is obvious that Gucci Mane had been dealt a tough deck in life but he has been able to become triumphant with the support from his loving fiance Keyshia Ka’oir and from his team.