In this Netflix docu-series, Grammy Award winning artist Jay-Z gives us the inside story on Kalief Browder, the young African-American man that became an American hero after his unlawful arrest on May 15, 2010.

He was only of 16-years-old. Kalief Browder’s story revealed the corruption on Riker’s Island, as well as, the United States justice system.

Kalief Browder’s case displayed everything that is wrong with this country’s justice system. This documentary provides enough substantial evidence to prove the brutal force against inmates, abuse of human rights, falsification of documents and foul prison food. 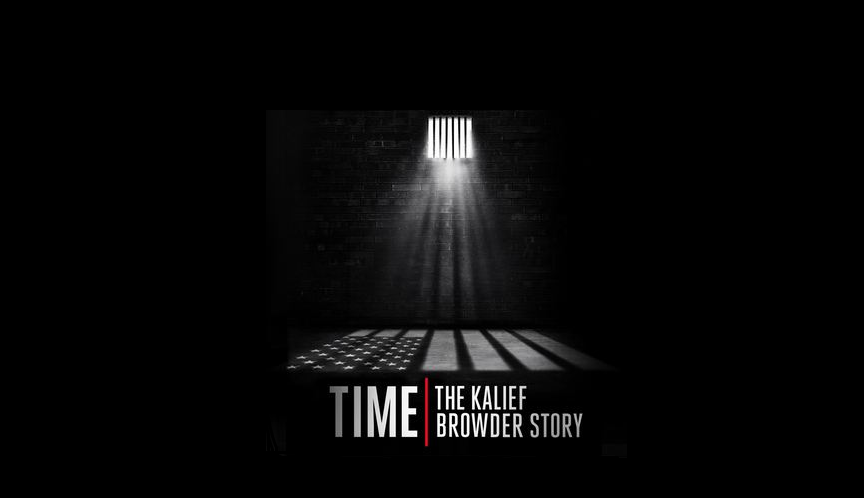 Kalief Browder’s family and friends became an essential part of telling his story, because they would be responsible for the movement against the justice system following his suicide, on June 2015.

“TIME: The Kalief Browder Story” reveals footage of the young man literally fighting for his life against a system that completely set him up for failure.  The careless handling of Kalief Browder’s case resulted in him serving a terrifying sentence of three years, on Riker’s Island. 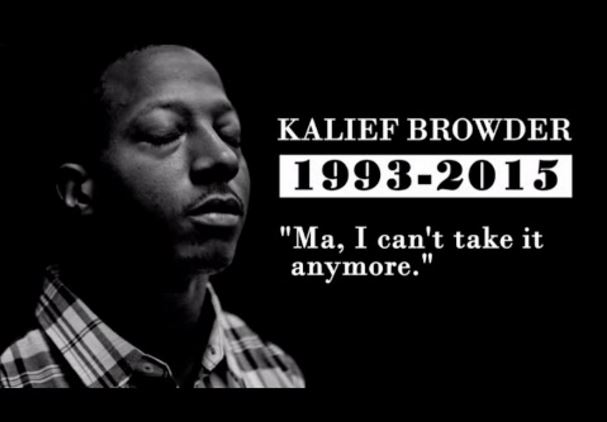 The most disturbing part of his story was the fact that he served most of his time in solitary confinement while being brutally abused by the prison staff.

Riker’s Island is famous for being one of the most violent prisons in the country. The jail complex currently houses about 10,000 inmates, majority of them awaiting trial.

The state of New York City plans to shut down Riker’s Island but it will take approximately 10 years to properly evacuate inmates and house them in community-based facilities.

Kalief Browder’s story was a wake-up call for this country and consequently, was enough leverage to push for prison reform in this country.  Jay-Z describes Kalief Browder as “a modern day prophet.”