Week 3 in the NFL is as much of a must watch as any, and it has nothing to do with football. 45 or better known by his official title, President Trump, once again voiced an outrageous opinion, this time taking direct aim at the anthem protesters.

President Trump encourages NFL owners to fire players who kneel during national anthem: "Get that son of a b—- off the field right now" pic.twitter.com/P2A2egszoq

And he would only double down on that opinion on twitter.

If a player wants the privilege of making millions of dollars in the NFL,or other leagues, he or she should not be allowed to disrespect….

…our Great American Flag (or Country) and should stand for the National Anthem. If not, YOU'RE FIRED. Find something else to do!

These comments make this week interesting because it will be interesting to see how the NFL players respond. Will they take this disrespect? Or will they unify and make a statement during the national anthem? That alone make this week a must watch, but it doesn’t hurt that there are some great games to watch this week.

Week 2 was a good week for both of these teams. The Patriots were able to rebound from their Week 1 debacle and throttle the Saints. The Texans found their new starting QB and he got his first career win on his birthday. Now Deshaun Watson has his first real career test against the best QB in the league. He’ll put on a show, putting the world on notice, but Tom Brady ain’t letting a rookie walk into his home and beat him. 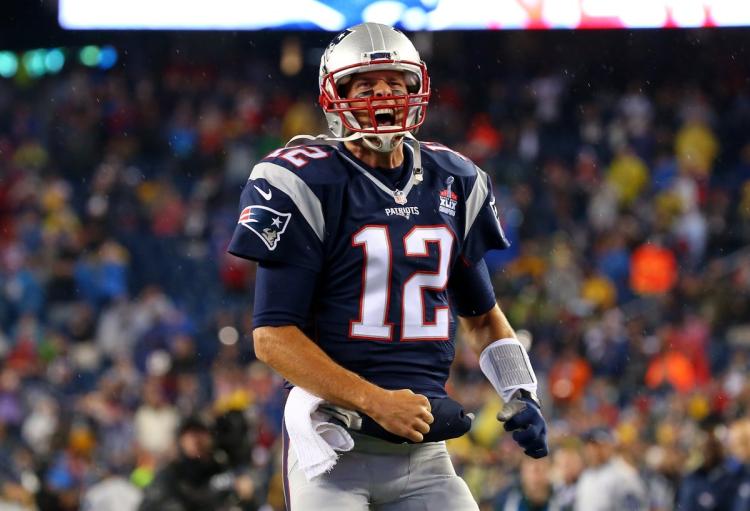 This week isn’t a must win for the Giants, but it’s awfully close. If the Giants lose tonight, they’ll drop to 0-3, lowering their already wavering playoff hopes. The Giants’ saving grace is that the rest of their division is struggling too, including the Eagles. The Eagles don’t want to lose for the second straight week, and I don’t see them losing either. The Eagles offense has at least been able to put points on the board, something the Giants’ O hasn’t been able to do. The Giants will drop to 0-3, officially putting the entire organization into panic mode. 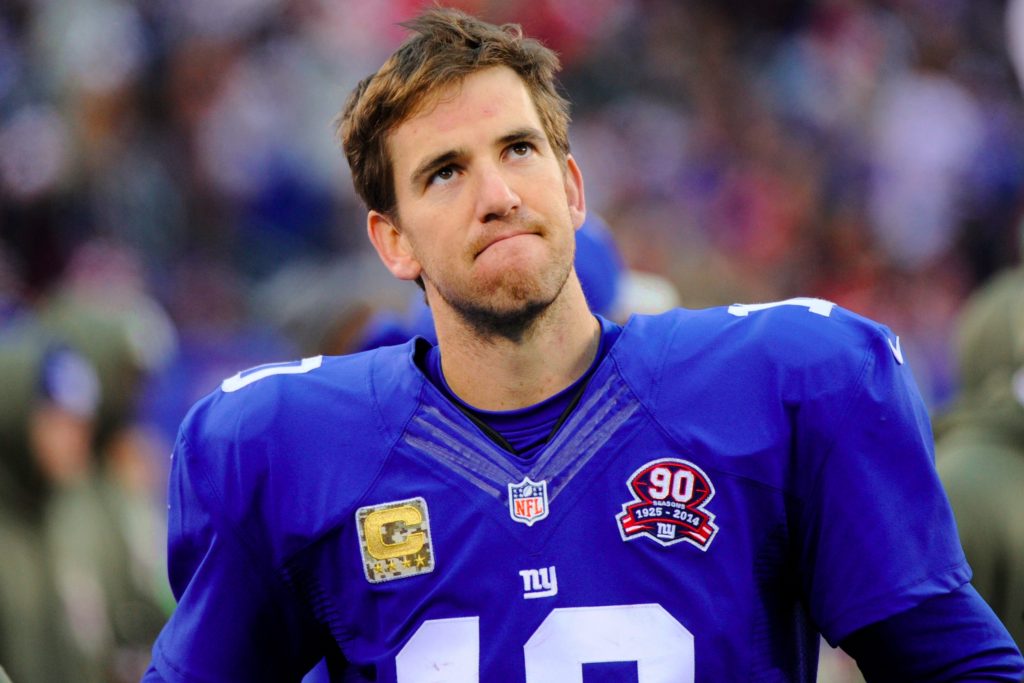 Game Of The Week: New Orleans Saints Vs Carolina Panthers

The Panthers are 2-0, but their record looks better than they truly are. Panthers have gotten away with wins over bad teams, but that won’t be the case this week. The Saints are winless and they will look to end that today. Drew Brees has been excellent, it’s the other side of the ball that hasn’t been able to stop anybody. The Saints are lucky the Panthers haven’t found their offense groove yet, and that will be the case again this week. This game will be a close low-scoring one, but Drew Brees will tear up the Panthers secondary and he’ll do it when it matters most, delivering a game winning drive. 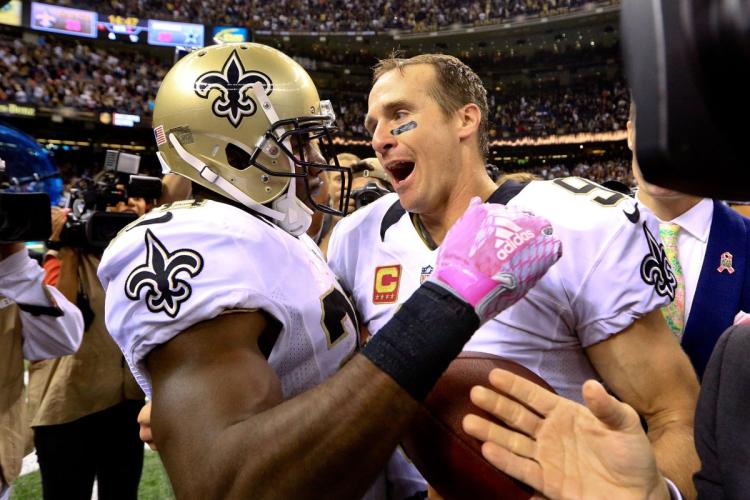 What matchups are you looking forward to this week ? Let us know in the comments below.

Previous ArticleSelena Gomez :The New Face of Puma
Next ArticleEarworm…Why do Songs get Stuck in our Heads?
Comments (55)
NIPSEY HUSSLE TUC RECAP