Earworm…Why do Songs get Stuck in our Heads?

Have you ever been just sitting doing nothing and then all of the sudden have a snippet of a song play in your inner conscience? You’re mouthing the words before you know it and soon after that, you’re singing the only part you can remember at every moment of silence. Chances are you have…Researchers at PBS BrainCraft found studies that suggest more than 90% of people experience a degree of Earworm, (or “involuntary musical imagery” for a more scientific name) at least once a week. 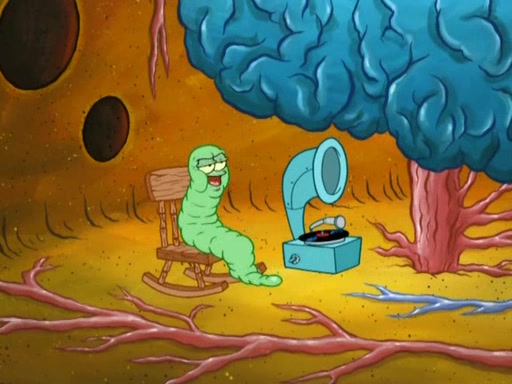 That sounds like a lot of time to have music stuck in your head, but it could be worse…of the 90% of people that experience Earworm once a week, 30%  go through it everyday! Nonetheless, this seems to be a problem we all have, but a better question is why tunes  get stuck in our heads ? It turns out that Earworm can be best explained with a psychological diagnosis. 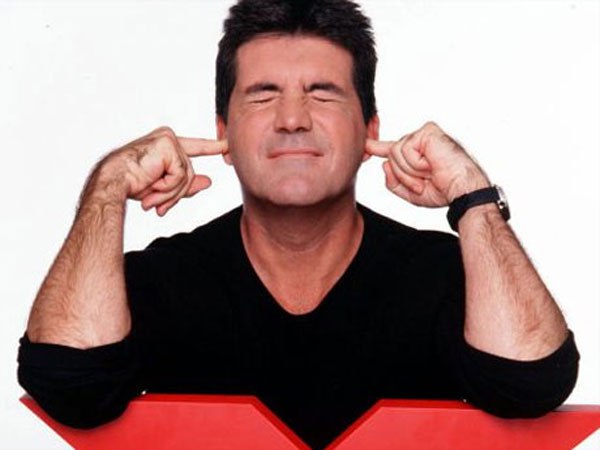 There are a few different factors that help a song get stuck in your head, but most specifically, physiologist suggest it has to to with the Zeigarnik effect, which describes a phenomena where people remember uncompleted task better than completed ones. There was a study conducted with waiters where they were able to remember unrung orders better than paid completed ones…apparently the same idea can be applied to music, moreover, songs you don’t finish tend to get stuck in your head. 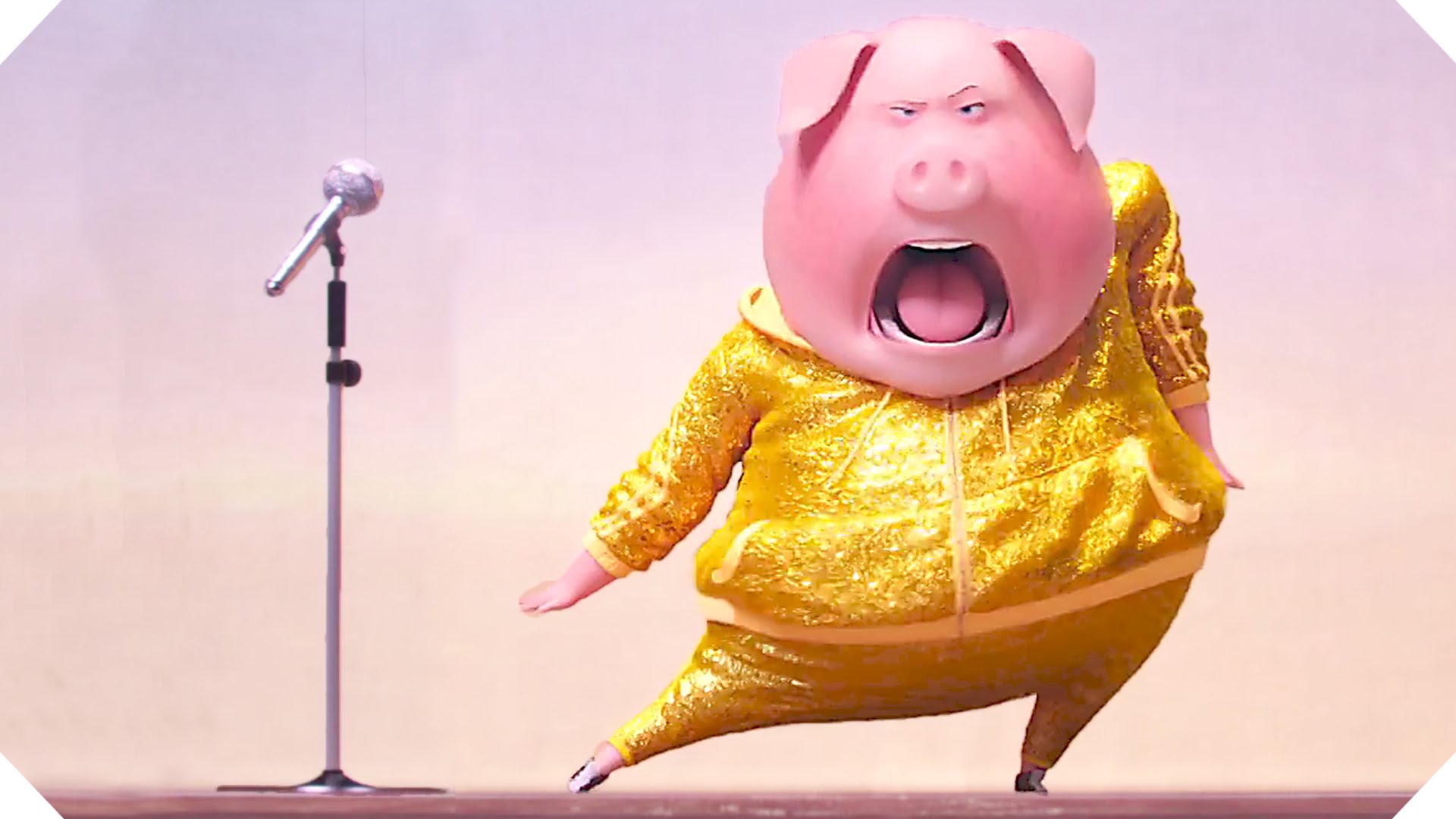 Another thing to note, physiologist found a significant correlation between how mentally invasive information can be and repetitiveness, so in short, the more repetitive a song is, the more likely it can get stuck in your head. But have no worries! Feel free to listen to your favorite song, regardless how much the lyrics loop because there is a way to get songs out of your head, in fact, it has to do with the Zeigarnik effect again…since the main theory stems from remembering unfinished task, the best thing you can do to forget is to finish the task, or in other words, play and finish the song that’s stuck in your head.