Lionel Messi isn’t happy about the recent details of his new contract being released to the public.  The soccer superstar is currently in the midst of a legal battle over the records being made public with El Mundo, a Spanish newspaper company. It was announced (rather leaked) over the weekend, Lionel Messi would be making up to 555 million euros ($673 million) over the next four seasons with the Barcelona club. The contract becomes the biggest professional sports athlete contract ever awarded, overtaking NFL quarterback Patrick Mahomes’ 2019 $503 million contract.

Reports from El Mundo suggest the publication has had access to documents that detailed Lionel Messi’s 2017 contract. Many question who had leaked the contents of the deal in the first place/ Only four parties have a copy of the contract, Messi, Barcelona football club, La Liga, and Cuatrecasas, the law firm used by Argentina.

Barcelona has released a statement, denying any involvement in the leak. The club has vowed to find the party responsible and take “legal action” against El Mundo.

“In view of the information published today El Mundo, in relation to the professional contract signed between FC Barcelona and the player Lionel Messi, the club regrets its publication given that it is a private document governed by the principle of confidentiality between the parties,” the Catalan club said in a statement. 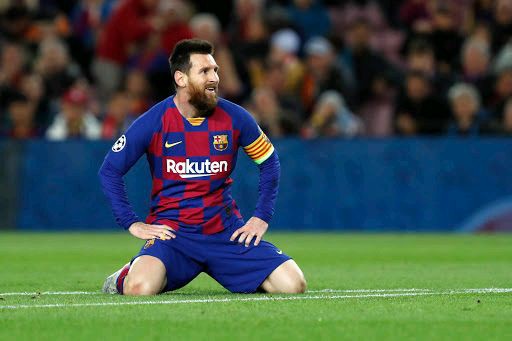 “FC Barcelona categorically denies any responsibility for the publication of this document and will take appropriate legal action against the newspaper El Mundo, for any damage that may be caused as a result of this publication.

“FC Barcelona expresses its absolute support for Lionel Messi, especially in the face of any attempt to discredit his image, and to damage his relationship with the entity where he has worked to become the best player in the world and in football history.”

Aside from leaking the details of the contract, El Mundo’s report also accused Lionel Messi of having a negative impact on the club’s financial problems. The club’s manager spoke about the accusations from the newspaper after Barcelona’s 2-1 win over Athletic Bilbao.

“I don’t understand why they say he’s ruined Barca,” Koeman added. “He’s spent years and years showing his quality as a footballer. We must highlight what he’s done for this club. He’s helped make this club great and we have to stop with all this contract nonsense.” 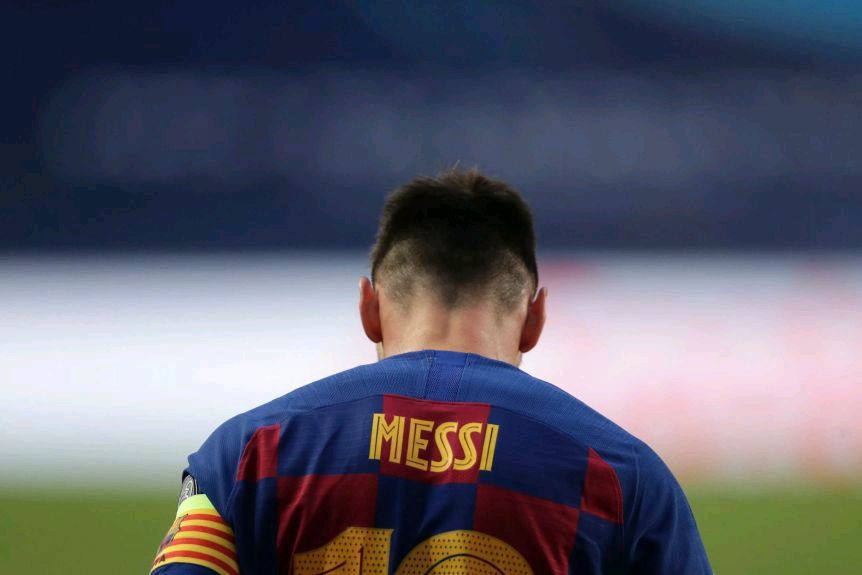 In other news, Lionel Messi’s contract is coming to an end and will leave Messi with a new decision. Last summer, Messi tried to leave the club, but was shot down by then-president Josep Maria Bartomeu. With Bartomeu now gone, Lionel Messi is looking to make a decision after the season ends.