Last Saturday night, the most controversial talk show host on television, Wendy Williams, opened up about her life, through a Lifetime movie and documentary. In the dramatized biopic, Cierra Payton plays Wendy as we see her go from a loudmouth disc jockey to one of the most respected Talk Show host’s on television, but the road along the way was far from smooth. The movie did not attempt to sugarcoat any aspect of Wendy’s life, opening depicting scenes of rape, drug use, and miscarriages that the Talk Show Host endured. Yet Payton’s portrayal of Williams was nothing short of stellar with her jaw-dropping yet humorous bluntness and intense fervor to be number one. Despite the hardships Williams has had to face, you never feel sorry for her, instead, Payton shows you a fearless woman, one whom life could never be destroyed, even though many tried. The movie even covered the details of her messy divorce from Kevin Hunter, William’s former manager. Although Williams and her husband divorced in front of the public eye only recently, the movie offers an intricate look at the cause of the breakup. An intimate picture is painted of Wendy and Kevin’s relationship, allowing Wendy to appear as something we rarely see her as, vulnerable. One scene, in particular, strikes a chord of empathy with audiences and that is when Keven goes to visit Wendy in the sober house after his mistress has just delivered his child. Wendy asks if it was healthy, to which he replies yes. She asks if it was a boy or a girl, and Kevin tells her it was a girl. It’s a brutal callback to earlier when Wendy was forced to deliver a still-born baby girl after fresh off a recent miscarriage. Her pain is real, her loss is real, but so is her strength. 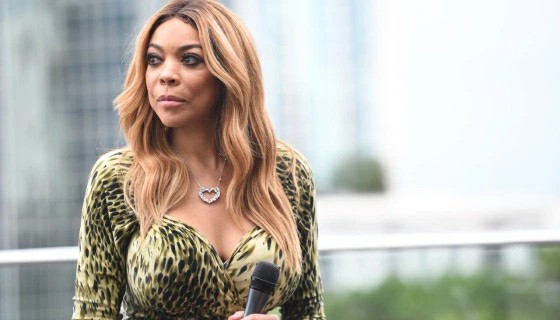 It’s no secret that Williams has undergone her fair share of scrutiny and backlash in the past. Talking about celebrities has come at a high price and has even led to the former radio personality being suspended at work. Yet over the years, this distaste for Wendy has sometimes spiraled into misogynoir rhetoric around Wendy Williams. The documentary candidly showcases this with two white radio personalities laughing and saying she looks like a monster. The outward vitriol and hate Wendy receives seem to stem from something more guttural than merely her just voicing her controversial opinions. Her loudness and refusal to abide by society’s standards of how a female radio personality should act seems to give those same men the illusion of permission to then force Williams into submission by verbal assault. Luckily for us, Williams isn’t fazed by the opinion of small-minded men, she continues being who she is and describes what she does as a talent. When push-back came, Williams pushed harder and it got her her own TV show. She didn’t have the luxury of Times Up or Me Too on her side. She didn’t have the privilege of thinness or whiteness to shelter her. She had her and she was gonna make people listen in spite of what they may have thought about her. 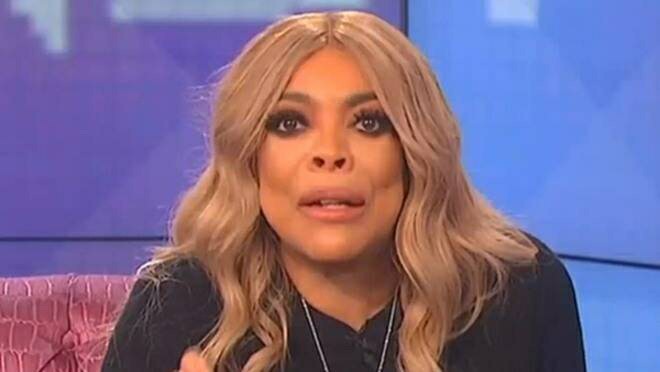 Wendy’s shows are filled with laughter and while now she’s reached new heights in her career, she still describes herself as just Wendy from Jersey. This is the simplicity of Wendy Williams. She doesn’t hide from us. She doesn’t lie to us. She doesn’t put on a  mask. She says it like she means it and she will continue to do so for all time.