It seems Lavar Ball was right along, even with the world mocking him. On Wednesday, LiAngelo Ball, the last of three Ball brothers, signed a one year non-guaranteed deal with the Detroit Pistons. Something of a rare thing, this officially means all three Ball brothers, Lonzo, LiAngelo, and LaMelo are on an NBA roster. While both LaMelo and Lonzo both went in the top 5 overall picks in their respective NBA Drafts, LiAngelo had to take a different route. If everything works out, the Ball family could become one of the greatest sports family of all time. 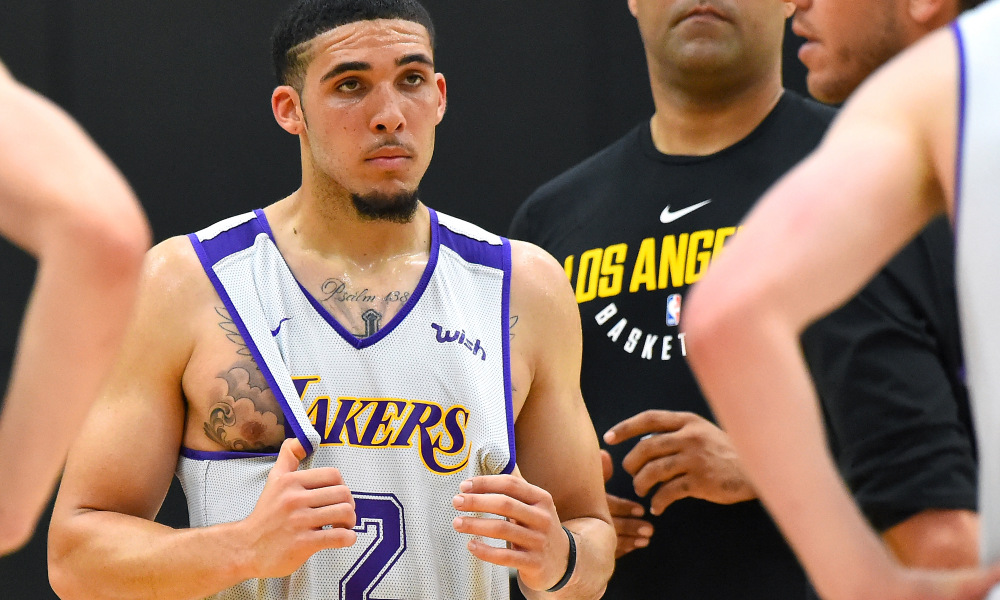 While LiAngelo took part in the 2018 NBA Draft, he ultimately went undrafted. LiAngelo Ball spent some time in different leagues all around the US, even joining the Junior Basketball Association founded by his father Lavar Ball. With the Ball family name come huge expectations. Last year, Lavar Ball received backlash on social media for “pushing too hard” on his sons. Lavar stood by his decisions on how he raised his sons to prepare for the NBA. It seems like Lavar Ball is finally getting the last laugh. Nothing doesn’t come without hard work and Lavar can now reap the fruit of his labor. 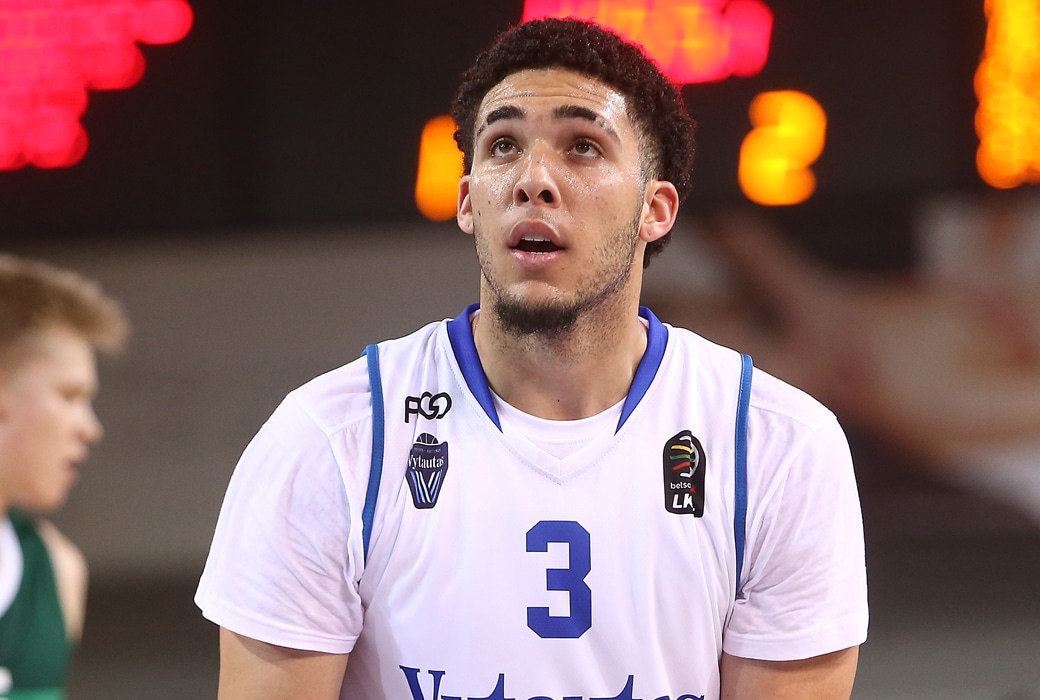 Unlike his brothers, LiAngelo will have to prove he belongs in the NBA. A one year deal will give him the chance to prove that. The Detroit Pistons are currently in a rebuild mode, which gives both sides a low risk, high reward deal. Lonzo, a point guard for the New Orleans Pelicans seems to have found his footing after struggling in LA. LaMelo, straight out from the draft, is looking to prove to be just as capable as his older brothers in Charlotte.