The Heisman race is almost as unusual as it is competitive.

This college football season has been dominated by  runningbacks and it’s showing in the Heisman race. This is so unusual because of the last seven Heisman winners, only one was a running back and this year’s Heisman will definitely go to one. With the season heading into it’s homestretch, here’s who on my Heisman Watch.

Barkley has been an absolute terror this season. What he did to Michigan last week is just the latest example of what he’s done to all opposing teams this season. First drive of the game, he pulled out a 69 yard TD run and he would add another touchdown to boot. His team is also the second ranked in the country and he’s the biggest reason why, so him topping the Heisman watch is no surprise. 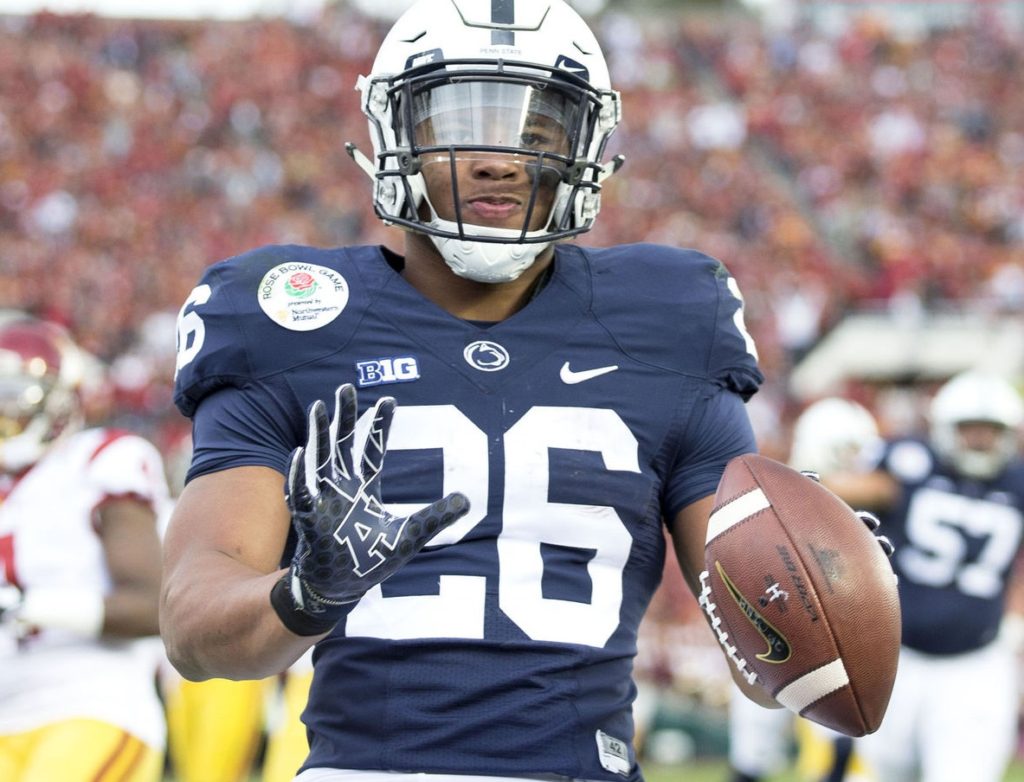 He has been the best back in the country and if it wasn’t for Stanford’s two losses, he would be number one on the Heisman watch. Love has absolutely dominated opposing defenses. He’s carried for over 100 yards each game of the season amounting to over 1300 yards and 11 touchdowns. 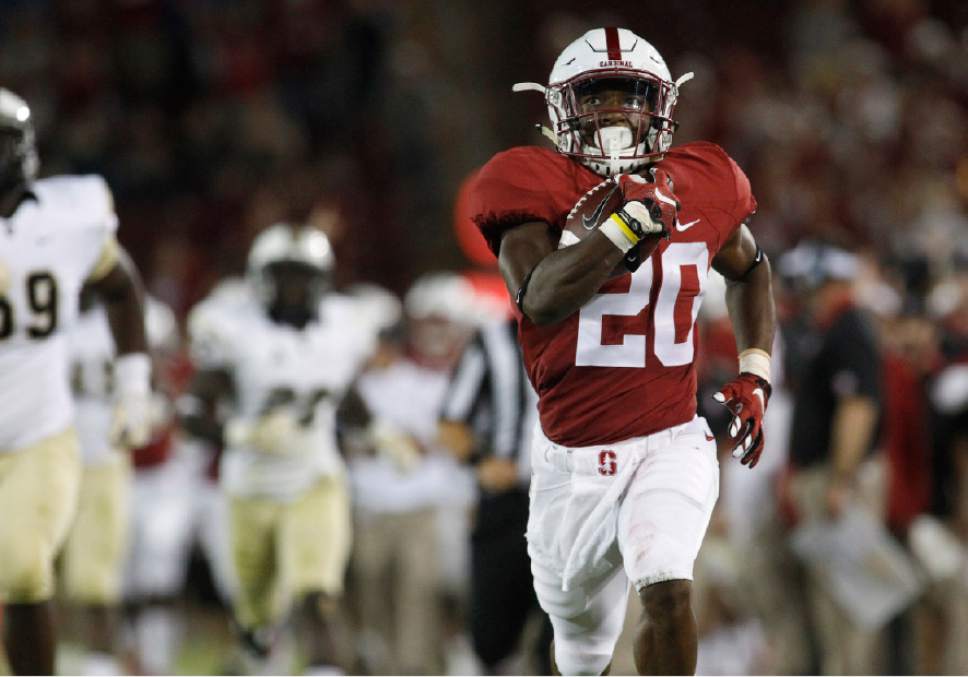 Jonathon Taylor is a true freshman and every other college except Wisconsin is sick because of it. Wisconsin is rejoicing that they will get Taylor’s production for two more years, and I can almost guarantee a Heisman trophy will accompany one of them. He’s fifth in the nation in rushing yards and he’s tied for first in rushing touchdowns with 11. 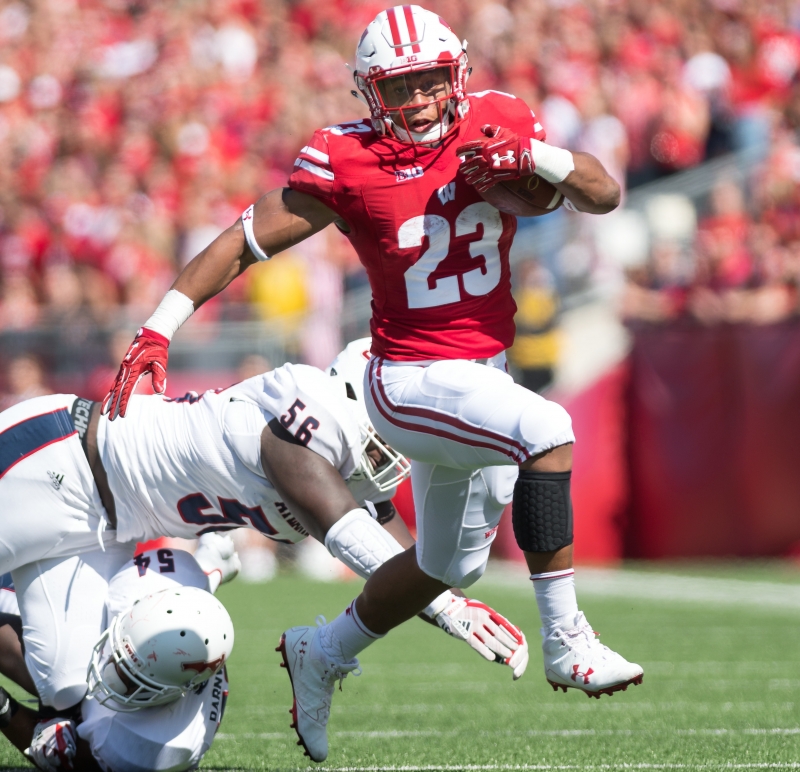 Being number two in the nation comes with some perks including being the only team with multiple players on Heisman Watch. Marcus Allen is the best safety in college football and he proves it every week. Last week he had six tackles against Michigan , only adding to his team leading total of 40. If Barkley is Penn State’s best offensive player, then Allen is the team’s best on defense. He’s the leader and best player on the second best defense in the country, and that snags Allen the last spot on the Heisman watch. 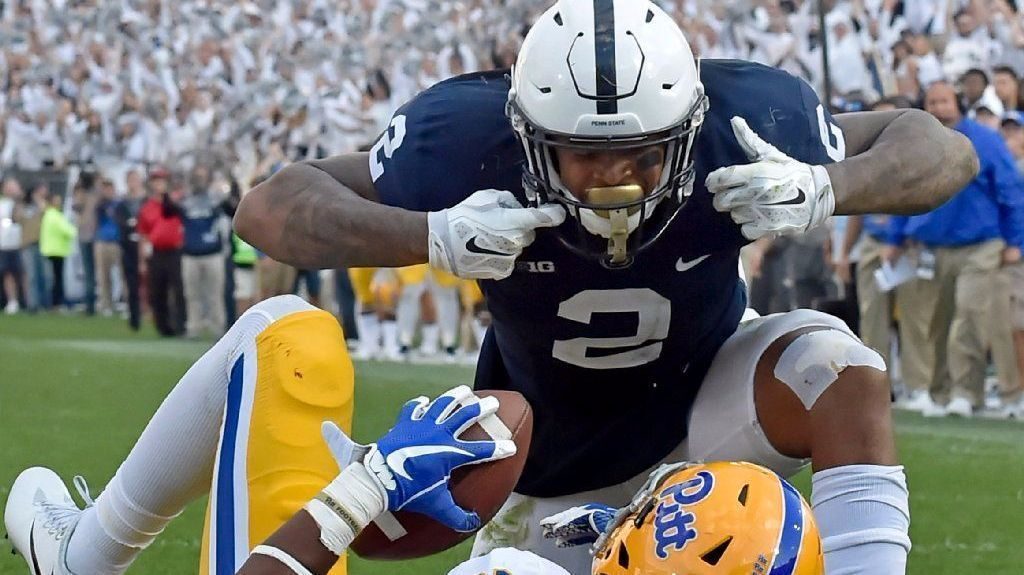