From Stripping to Top Billboard Chart: Cardi B Path to Fame

Belcalis Almanzar, born October 11, 1992, in the Bronx, from a Trinidadian mother and a Dominican father, professionally known As Cardi B, has written a unique fairy tale in The Hip-Hop History.  “Bodak Yellow” reached no. 1 on the charts, as the former stripper and reality show star emerges as one of the great rap success stories of the decade. Here’s how it happened.

In her rise from the Bronx to the Billboard charts, Cardi began working as a stripper at 19 after getting fired from her previous job as a cashier. There, she was able to stabilize her financial situation and found a way to escape her abusive boyfriend. Her strip club fame was exacerbated by her rapidly growing social media following. In 2015, she was able to quit her day job on the strengths of social media influencer perks like paid appearances and sponsored content. After taking social media by storm, Cardi entered the reality star scene by appearing on season 6 of VH1’s hit, Love & Hip Hop: New York. Though she only stayed for two seasons, Cardi B is known for one of the most infamous feuds in the show. 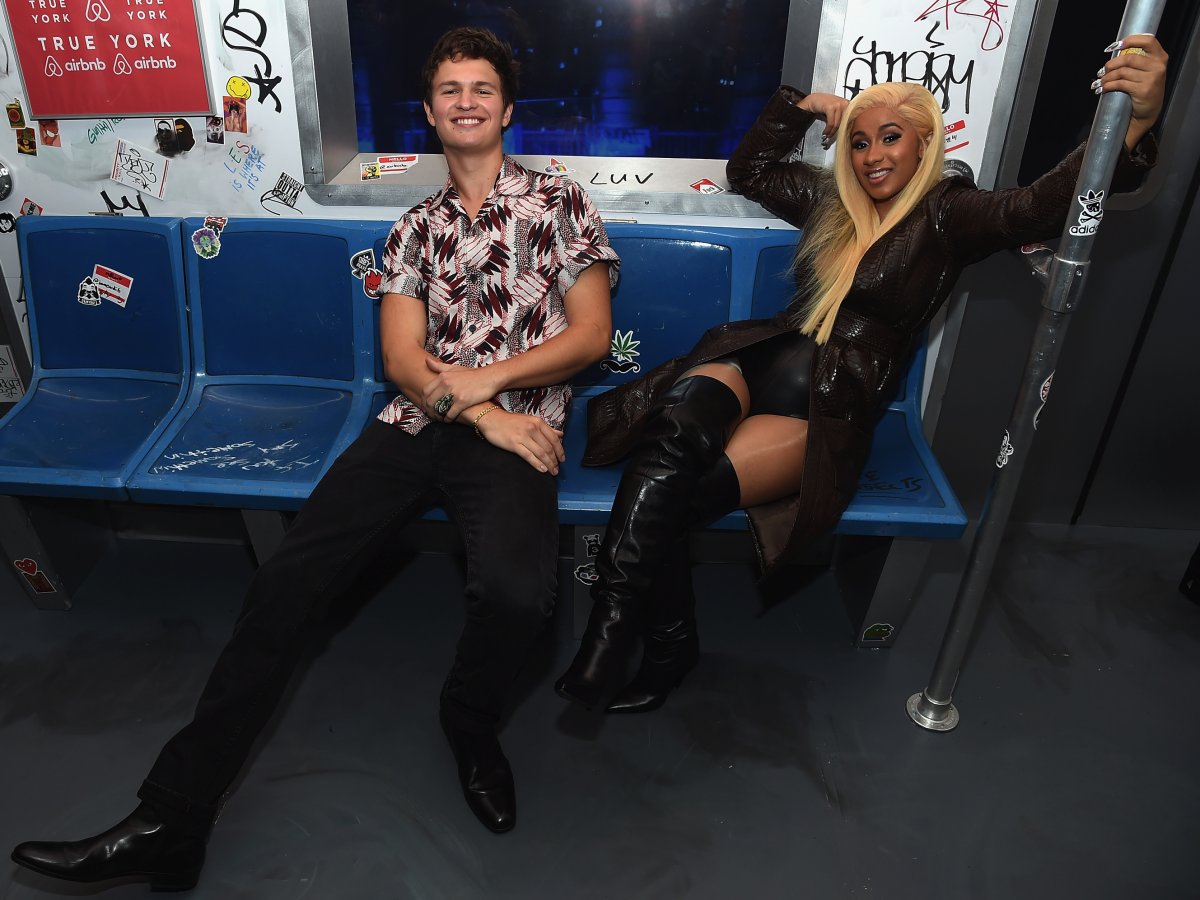 After the show, she began focusing on her music career where she released couple of songs and album. However, the big hit came when she dropped “Bodak Yellow” which bombarded the charts with a distinctive flow and unique lyrics brining her to the top Billboard Hot 100 chart without the assistance of any other credited artists. The Rap & Hip-Hop industry is known to be ruled by man, but Cardi B’s hit took a significant notch in rap’s heavyweight belt for women artists.

Cardi B has no plans to stop. She said she is going to continue working hard and being an inspiration to women. As Migos are about to release their new album Culture 2, Cardi B will be officially featured knowing that she’s Offset s’ girlfriend. Additionally, Vogue US named Cardi “New York Fashion Week’s Undisputed (and Uncensored) Front Row Queen” and praised her performance at the Alexander Wang show. Furthermore, rumors are saying that Cardi B will collaborate with Beyoncé in the coming months. More to come for the fierce Bronx rapper….Stay tuned!