The Netflix Original series Narcos does not end at Pablo Escobar’s death, but pushes the Cali Cartel to the spotlight, proving that they have become the richest cocaine cartel in history. Season 3 is just as gripping and intense as Season 1 and Season 2.

“Narcos” is a drama about drug trafficking cartels that terrorize major cities for wealth and power. As we approach the 90’s, Season 3 expands beyond the history of Pablo Escobar’s life and brings us the new public enemy number one. It is up to the DEA and Javier Pena, played by Pedro Pascal, to take down the Cali Cartel.

Javier Pena is now the lead voice of the narration throughout the series. Pena starts us off by expressing, “To kill a monster sometimes you have to get in bed with other monsters.” There is no telling what Pena may do to take the Cali Cartel down but I know one thing is for sure, a determined cop will never stop until the enemy is brought to “justice.” 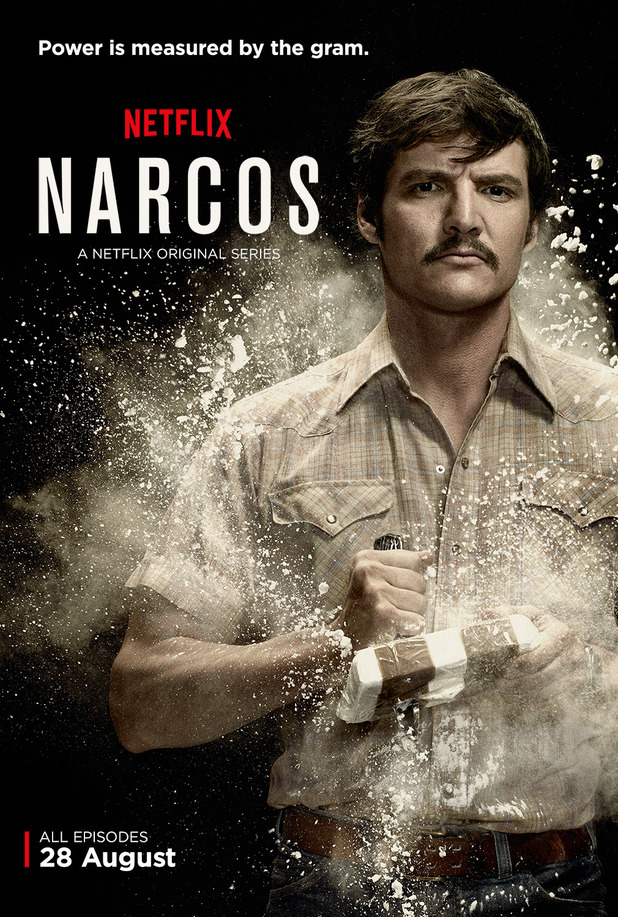 The story narrative starts slow, just like the beginning of Season 1, so that the audience gains some insight about the Cali Cartel and an introduction to the four new kingpin leaders. If you payed close attention to Season 2 of “Narcos,” Pacho Herrera is finally getting the street cred that he deserves and the cocaine empire that he has always wanted to achieve.

Pacho Herrara, played by Alberto Ammann, gives an outstanding performance as the ruthless head of distribution and security. Instantly, Herrara’s character entices the audience to want to learn more about him because of his violent behavior and hypersexualized interest in men. Herrara partners up with four other kingpin that share his love for drug money. 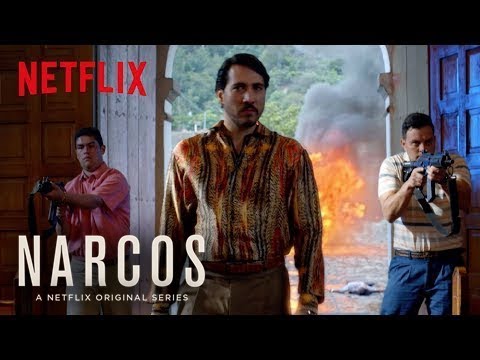 Chepe Santacruz-Londono, played by Pepe Rapazote, is the head of the U.S operations and responsible for “Cali’s crown jewel: New York.” In fact, Santacruz- Londono grew up with the Rodriguez brothers that are a part of this drug operation.

Miguel Rodriguez, played by Francisco Denis, is the operations chief, who manages the bribe money and packages circulating in and out of their headquarters. Gilberto Rodriquez, played by Damian Alcazar, is the actual brains behind this epic operation that makes him the cartel CEO. Gilberto Rodriguez goes by the nickname chess player “because he was always one move ahead.”

The four kingpin leaders built complex smuggling and distribution networks throughout Mexico, Europe, and the Far East without leaving any traces of their DNA and fingerprints. Pena described their operation being ran as “a fortune 500 company.”

Although the Cali Cartel made it a point to stay in the shadows, “Narcos” fans everywhere will be delighted to know that the violence is even more intense. Fortunately, this season is a remarkable transition from Pablo Escobar’s life. So, let us all embark on this catostrophic spine-chilling Narcos binge together!