Logan is the second highest-grossing movie in 2017, and rightly so as the X Men’s movies have been extremely popular from the early 2000s when Hugh Jackman made his debut in the role.

Hugh Jackman reprises his role as Wolverine, a character he has played for 17 years in 9 films. The film was shot in Louisiana, Mississippi, and New Mexico. James Mangold was brought on to the project to direct.

The story follows characters Logan and Professor X in 2029, where mutants are basically an extinct species except for a select genetically engineered children their enemies at Essex Cor. have produced.

Logan meets his biological daughter, ironically named Laura played by Dafne Keen. Logan is entrusted with the task of getting Laura to camp beyond the border of Canada where there is a safe house for mutants. They battle many obstacles in their way as a mutant friend is turned against them to track them.

In an emotional escape Professor X dies, and Logan must continue his journey alone. 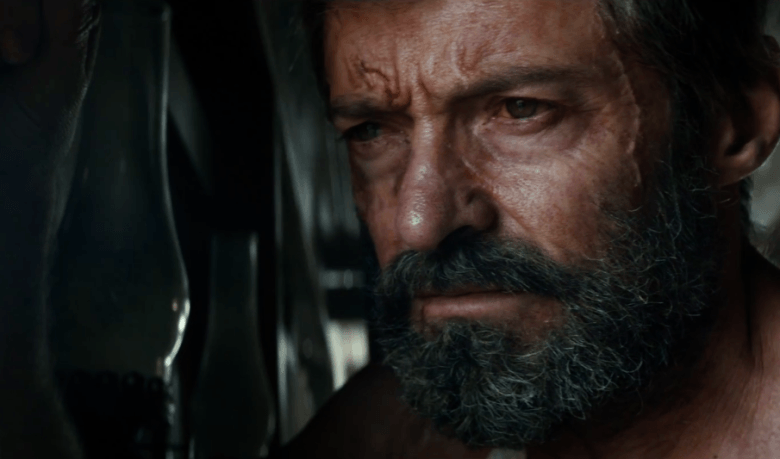 An aging Wolverine plays a major factor in the plot; not as young as he once was, everything takes a toll emotionally and physically, as he does not heal quickly anymore due to poison in his adamantium claws.

In the end Logan dies, and the other mutant children at the camp bury him with an X on the grave. I heard many sniffles in this scene. (Myself included)

I was not ready to say goodbye to Hugh Jackman as Wolverine, but he has done the character and not to mention the story line of the X Men movies period so much justice. Jackman knew two and half years ago this would be his last film as this character and felt it was the right time to go, which I guess I will have to learn to respect.

The music score by Marco Beltrami was pretty bad ass as well.

Overall, this film was the best way to say goodbye to this beloved X man, but thankfully it will NOT be the last X Men movie.

Previous ArticleIs It Possible To Be Friends With Your Ex Without Crossing That Line Again?
Next ArticleChris Brown Guest Stars On New Episode of Black-Ish
NIPSEY HUSSLE TUC RECAP