In the latest news, Chris Brown guest starred in a new episode of “Black-ish”. While this role wasn’t much of a stretch for the rapper himself, Chris Brown will be assuming the role of Rich Youngsta. The episode revolves around Anthony Anderson’s character, Dre and his plans to create an ad campaign to give Youngsta more exposure. Meanwhile, Tracee Ellis Ross’s character, Bow is not buying into the hype. She believes all the ad will do is bring attention to the negatives stereotypes rather than shine positivity.

The episode titled, “Richard Youngsta” aired on Wednesday, March 29th. The same day this episode was scheduled to air, Chris Brown had a meeting in court to discuss the restraining order declared by ex-girlfriend, Karrueche Tran. Due to all the latest controversy in Chris Brown’s life, the show did receive a negative reaction to the news of the rapper starring on the show. Despite the initial backlash, Chris Brown seemed to turn things around with the episode. 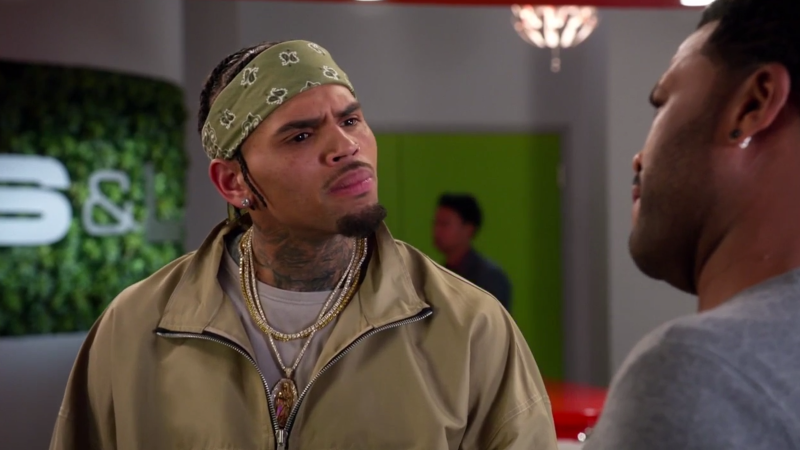