“Happy Death Day” Is Not Your Average Teen Slasher

Blumhouse Productions creates “Happy Death Day,” an ingenious rewinding thriller in which a sorority girl who relives her murder so that she can figure out her killer. “Happy Death Day,” which is directed by Christopher Landon and written by Scott Lobdell, is not exactly what viewers would expect from a thriller.

Actress Jessica Rothe plays what we call in film “the final girl” whom is Tree Gelbman in this rewinding thriller. The final girls are the hot females in movies that fight back against the villain and actually survive to make it to the sequel, if there is one.

Rothe, is accompanied, by her love interest Israel Broussard who plays Carter Davis. Additionally, the rest of the cast includes Ruby Modine (Lori), Rachel Matthews (Danielle), Charles Aitken (Gregory), Rob Mello (Joseph Tombs), and many others that star in the movie as great supporting roles. 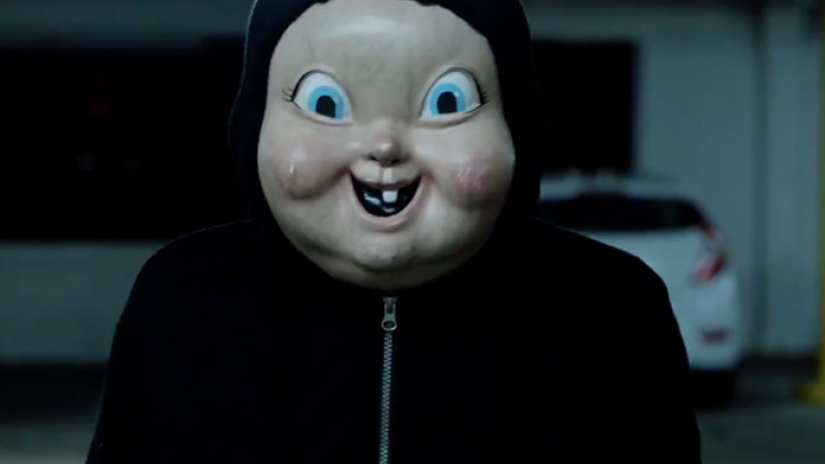 The trailer for “Happy Death Day” was somewhat misleading so, if you are interested in watching an actual slasher, horror, or gore movie than this is not the movie for you. Surprisingly, this movie was witty and unusual but extremely repetitive.

The protagonist (Tree Gelbman) is forced to live through her birthday over and over again until she learns of her killer which is the last person you would ever think would want to hurt her. “Happy Death Day” seems to have borrowed the same rewinding thriller concept from popular movies such as “Groundhog Day” and “Edge of Tomorrow.”

The Final Girl, Tree Melbourne, might confuse viewers because of the development of her personality. Tree Melbourne is not the usual sweet protagonist that we usually meet, instead, she is openly blunt and rude. For this reason, she engages people to root her on because she is so “real” and let us be honest people love to see authentically real people win. Especially when we get to watch, a situation like this make a rude protagonist into a heartwarming lover of life!

Consequently, with the help from her one night stand turned love interest Carter Davis (Israel Broussard) Tree Melbourne is forced to be murdered in treacherous ways that which makes her weaker every time. “It’s your birthday you better come pick up the phone!” is what Melbourne is forced to listen to when she wakes up from her murder. We must admit the ringtone became annoying until we realized it was just a clue under our noses. We don’t want to give away too much of the movie so check it out if a rewinding thriller is your cup of tea for this Halloween!