We’re nearing the halfway point and the playoff picture is becoming clearer by the week. We’re starting to figure out who the real contenders are. Chiefs, Patriots, and Panthers are some. We’re also getting exposed to the pretenders like the Cowboys and Falcons. This week will add even more clarity to the playoff picture, so let’s get right into it.

After a forgettable season last year, it seems like Cam Newton and the Panthers are once again Super Bowl contenders. The Bears on the other hand are going through the learning curve with their rookie quarterback Mitch Trubisky. Even though these teams have opposite records, this will be a competitive game. Trubisky will have his best game as a pro on a Carolina defense that isn’t very strong and the Bears  will lead for most of the game, but I trust Cam to pull it out with a game winning drive. I can’t see Cam getting out played and losing to a rookie. 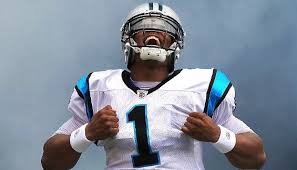 It’s only been one week, but the addition of Adrian Peterson has the Cardinals looking like a brand new team. Last week he had over 100 yards in his first game with his new team and I see more of the same. Peterson will run all over a Rams defense that already struggles against the run. Honestly, this game might get a little ugly. 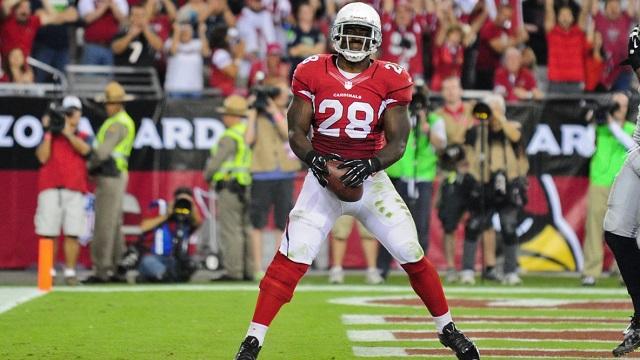 The best of the NFC East clash this week. The Eagles are the best team in the NFL, well at least record wise. The Redskins have the look of being the NFL’s best team, but they haven’t been able to consistently string wins together. I think that’ll start tonight. The Redskins defense is what’s carried them so far and I’m predicting that defense will win them this game.

Game Of The Week: Atlanta Falcons vs New England Patriots

The rematch. The last time these two played, I’m sure we all remember what happened. 28-3. The greatest Super Bowl collapse ever. This week, Atlanta looks to get their revenge, but can they? Last week we saw shades of 28-3 all over again in Atlanta’s loss to Dolphins, proving the Falcons still can not hold a lead. And Tom Brady is the one QB where no lead is safe. That’s why the Patriots will win this game. It will be a great game, a high scoring one too, but once again Brady will break the Falcons hearts, just this time in regulation. 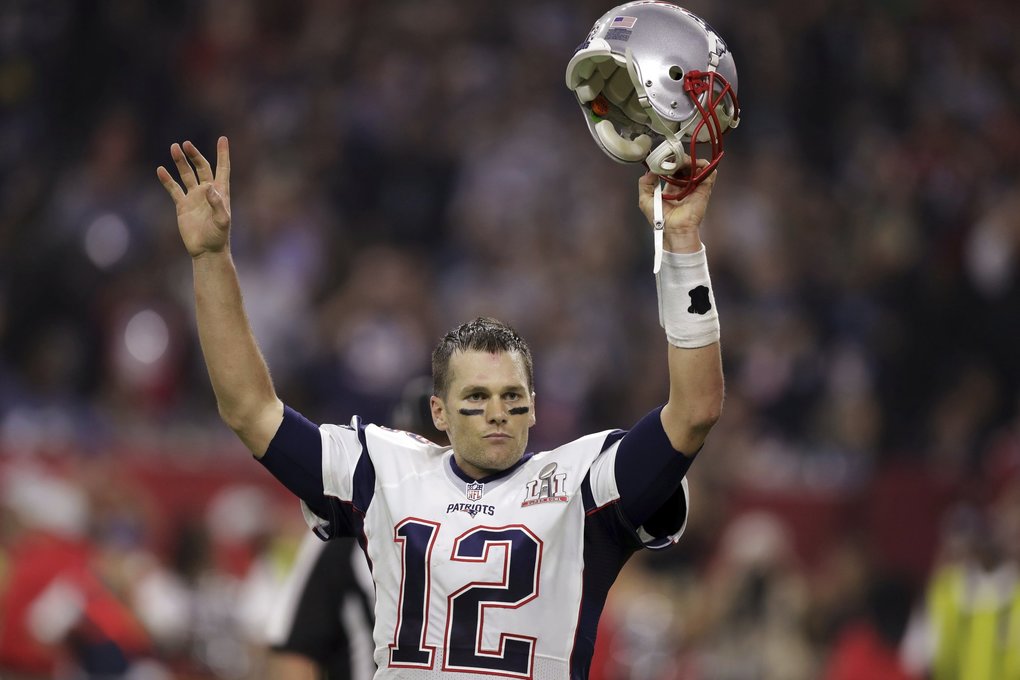