NEXT UP:London-based Artist Kelly Kiara Talks About Her Debut Album, Creative Process and Passion for Gaming

Kelly Kiara started her musical career a year ago and is already making a statement with her empowering lyrics and unique visuals. Kelly first made an appearance in 2016 doing a cover to Justin Bieber’s Love Yourself that gained over 2 million views on YouTube. Since then, Kelly has been creating and venturing into her own solo journey. She released her debut single “Tornado” an upbeat catchy hip-hop tune and followed up with a nostalgic r&b feel “Set Me Up,” both are distinctive and topnotch. Kelly Kiara chatted with TUC Magazine to talk about her musical influences, inspiration, vision, and much more. Who is Kelly Kiara outside of music?

Kelly Kiara: I am really chill, if I’m not doing music, I am doing something creative whether that be making something, painting, going in my wardrobe to customize something that is old, anything that is creative, I do it. Even when I’m not thinking about it.

Have you always been writing music? And what inspires you when you are writing?

Kelly Kiara: I haven’t always been writing music, I’ve always written poetry. I have always been encouraged to write poems at a young age that’s where it started. But I didn’t start writing properly until I did a cover to Justin Bieber’s song. When I wrote it, I wanted to make it my own, making it true to experience, and something that all girls could relate too. From then on I started writing, what inspires me to write is emotions. When I’m feeling happy, passionate about something,  upset about and typically it’s about heartbreak is my go-to. I love feeling nostalgic and opening up wounds. I love doing that with my music, writing about things I have found closure about. It’s weird and counterproductive, but I love it!

How is the Hip-Hop and R&b culture in London?

Kelly Kiara: London R&b is predominantly more popular within the females, and males dominate the hip-hop culture. They are inspired sometimes by the American r&b in the nineties, I know I am.

You released your debut solo track “Tornado” last year, how long were you working on it, what was the response from it?

Kelly Kiara: I wasn’t working on Tornado that long. It was the first song I had written with producer, Harry James. We were just messing around in the studio creating beats not planning on making something, in particular, then after hearing this beat, I instantly knew that I wanted to make a feel-good song that wasn’t about men or anyone in particular. The song was an every day, meeting up with your girlfriends’ song, running errands, and getting things done song. Being in London stuck in traffic helped create that hook, like move! get out of my way, I have things to do, I got places to be, money to make. That was the vibe of the song because it was so unique compared to my other songs.

Kelly Kiara: I got mixed responses, but that’s exactly what I like for people to love or hate it, I want them to feel something. A lot of people loved the uniqueness of the Grand Theft Auto video, some people didn’t understand it and thought I was trying to make it look real which wasn’t the case. In the song, some people were confused because most UK singers don’t come out singing about getting out of my lane and obscurity. The support was mainly on YouTube for the visual and “Tornado” is being used for a dance tutorial in the UK. I wasn’t too concerned with the responses to my first single, I wanted to put out my interest, empowering women, and an introduction to Kelly Kiara. 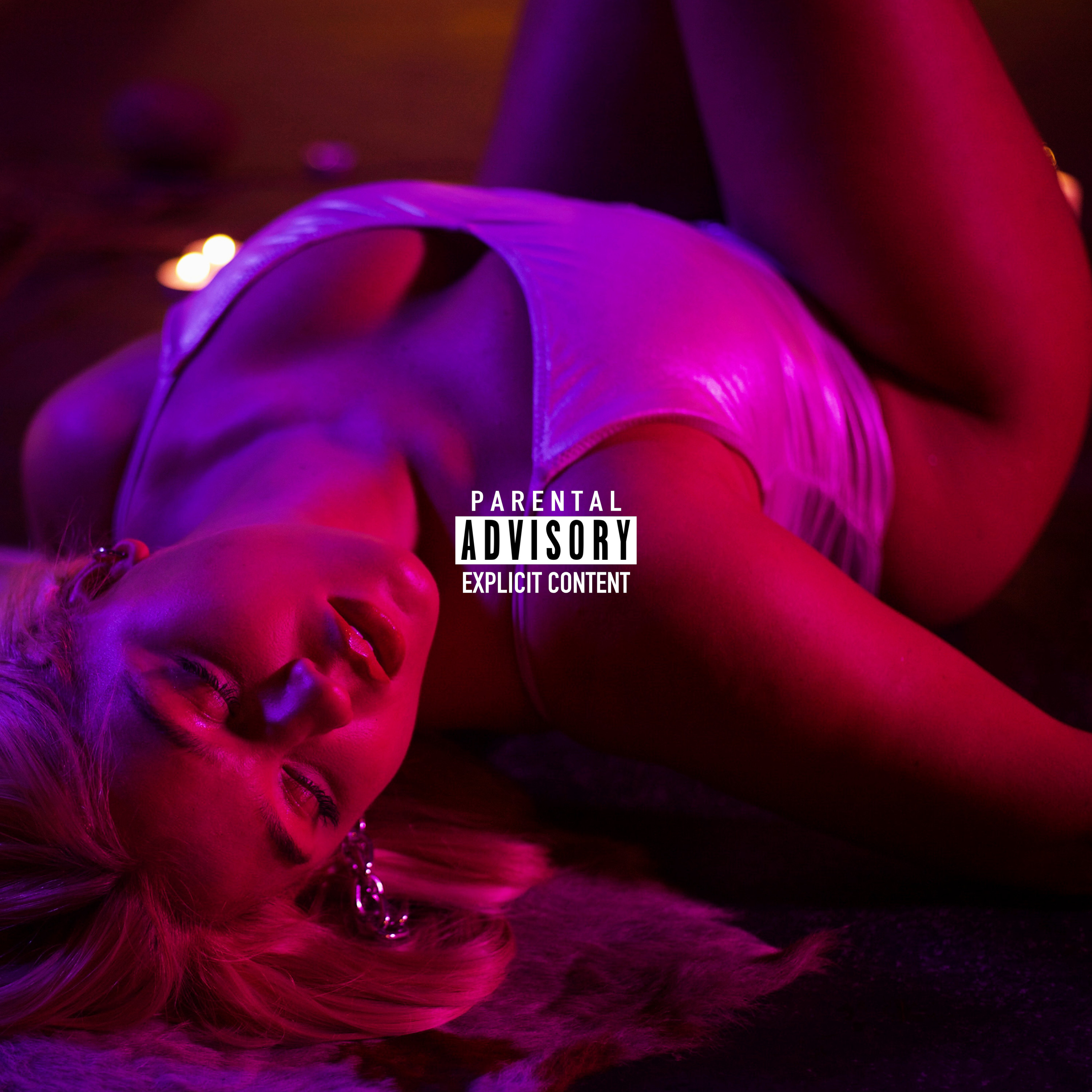 What is the artistry behind your videos? in “Tornado” I got Grand Theft Auto vibes from the visual?

Kelly Kiara: I have always been a big gamer, even before PlayStations I played Grand Theft Auto on my computer from the birdseye view. Grand Theft Auto was my escapism, when I was younger, I had never been to America and I always idolized Hollywood and it allowed me to go into that world. So I thought it would be cool if I could make myself a character in the game and portray myself in that world, and I got to do that in “Tornado.” The video was an assert to female, doing what she wants, driving around, getting money, not caring and that complimented the Grand Theft Auto system.

How has your upbringing affected your creativity and hustle?

Kelly Kiara: Both my mom and dad come from the working class and worked so hard to get everything. As far as creativity, my mom never allowed me to feel sorry for myself, slack off, or missed school. If I wanted to do something they’d support me, and allow me to make mistakes so I could learn from them at a young age. This helped me become fearless in decision making. My mom let me wear whatever I wanted, and say what I wanted, she was a major advocate of letting me be who I wanted to be and learn who I was through mistakes.

How has your triumph inspired your musical journey?

Kelly Kiara: I feel like I started music really late, age-wise. I didn’t know how to get into the music industry, and I don’t come from a musical background. I felt like I was never going to make music, I worked a regular 9-5 and gave up on it till I had the opportunity to do a cover. Even though I was hesitating on doing it, I still did it, after it’s success, I started to get into a session with different people and ended up getting a songwriting publishing deal through word of mouth. Then, the triumph came when I wanted to make my own music, but was a songwriter and I had to make that transition. I had to tap into who I was as a person, what were my unique qualities, who I wanted to write for, and how I was different from the people I wrote for. I was on a self-discovery journey and that took some time.

What inspired you to switch it up with that r&b tune in your newest song “Set me up”?

Kelly Kiara: I was at a point in my life where I was single and bored of men, to be honest. I felt like I wasn’t being satisfied by a man emotionally or mentally. And it was my desire to feel in awe of somebody else, in terms of career or love interest.

What advice would you give someone looking to start a career in music?

Kelly Kiara: Make sure you’re going on YouTube and searching on instrumental beats and start writing to them. Get used to writing, get used to knowing what your melodies are and what it is you want to say. The first step is to take a leap and put some of your music out there and don’t be disheartened when something doesn’t happen right away, most of the best songs in the world take months, if not years to be successful. There is no path to success, it is on that individual person, it’s really cliche but don’t give up.

Any upcoming projects to look out for?

Kelly Kiara: Yes! I have an album that I will be releasing sometime this year. The album will showcase me as a female, what message I want to give to the world, and it has some amazing music men and women can dance too with motivational music in there too. The album is very uplifting and truthful to my personal experience, and I feel being as truthful as I can with my own experience is how other people can heal from their own experiences.

What can we expect from Kelly Kiara in the future beyond music?

Kelly Kiara: I am open to any opportunities whether that be in acting, commercial music, the titles on movies, the gaming world, and becoming an advocate for females who want to get into gaming.

Kelly Kiara: To me, it is the root of where it started, the message that started the culture, what people felt they needed to say or communicate to create the culture. The message behind it is empowerment, people coming together and creating. 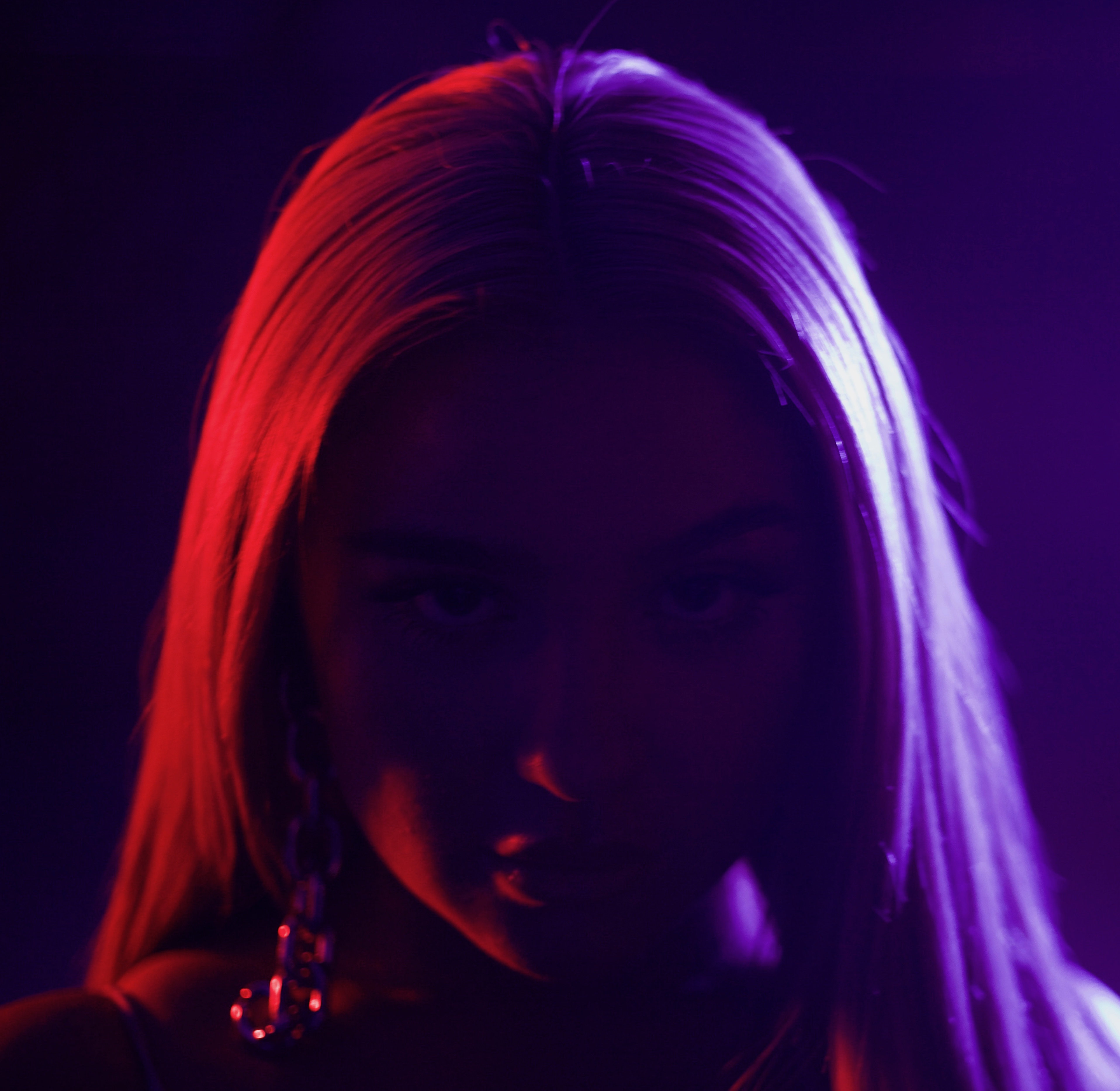 Words of affirmation from Kelly Kiara: “What scares you, is what your heart wants to do. Your heart would only be truly fearful of something that has a possibility to take you to the next step in your life, that’s why instinctively you’re scared of it. The mind, body, and soul know that whatever it fears is what is going to take them to the next path on their journey, so don’t be scared, it wants you to go there.”