Police said in a press release that the shooting occurred after Valenzuela-Olivas and an acquaintance began fighting with another individual in the mall. As Valenzuela-Olivas was leaving the mall, he allegedly pulled a gun and shot the individual and two innocent bystanders, causing the all three to be injured and taken to the hospital. 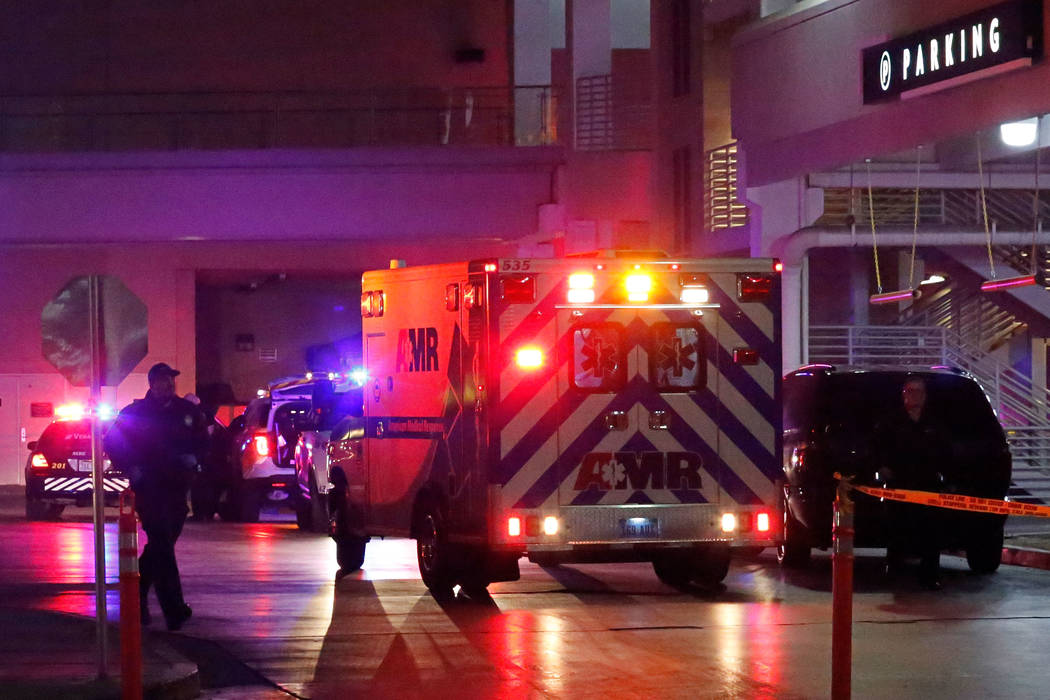 Although police say the incident was isolated and not an immediate threat to the public, the shooting caused a panic within the mall. Entrances around the mall were closed, customers were told to evacuate, and employees and parents of employees were notified through text of the shooting.

Police arrested Valenzuela-Olivas on Wednesday, charging him and his acquaintance with three charges of attempted murder. The acquaintance is still being searched for questioning.

A similar incident occurred back in May 2019 where a shooting stemmed from a fight. One shot was fired but no one was injured.

Police are continuing to investigate the shooting and remind the community that they are safe and the issue is not an active shooter situation.