Coming to a Runway Near You

New York, London, Milan, and Paris all in that order. These major fashion weeks are coming up one behind the other, but these designers are ready. 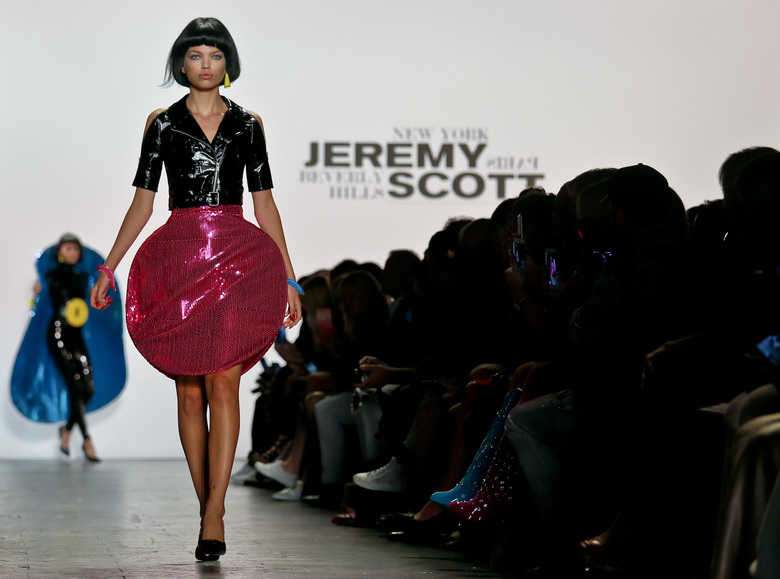 New York Fashion Week focuses on political statements through fashion. Creative twists on business wear and the occasional deviation to statement wear are what you’ll mainly see during New York Fashion Week. This fashion week will take place from February 6-13 kicking off with designers like Monse, Rag & Bone, Jeremy Scott, and Priscavera. Other appearances such as Laquan Smith, Kate Spade New York, Jason Wu, Tory Burch, Vera Wang, Michael Kors, and so many more will have their designs showcased that week. 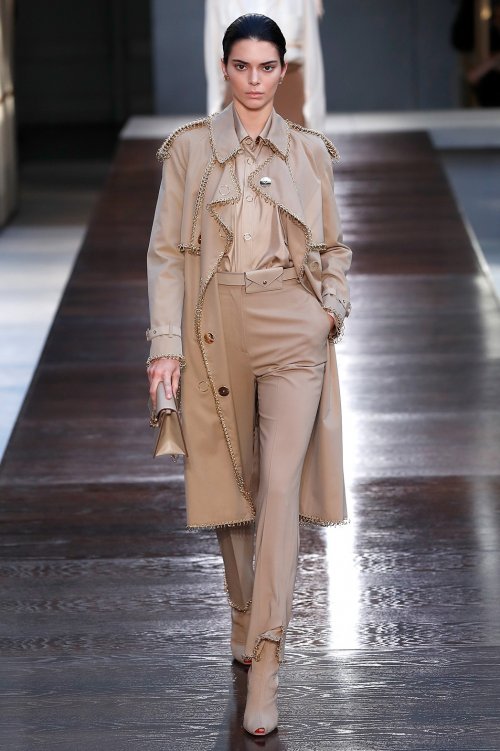 London Fashion Week is the progressive fashion-forward week that includes unique London street style. They show and represent what you’d see in an everyday life in London as well as high-end styles. This fashion week is from February 14-18 with designers Richard Malone, Marques’Almeida, Victoria Beckham, Burberry, House of Holland, and more. 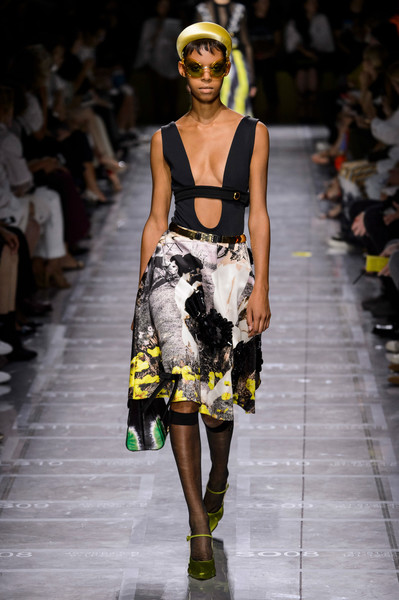 Milan Fashion Week is always the fashion week capitals. This is where you’ll see the biggest names in fashion in one place. Designers like Versace, Prada, Gucci, Armani, Ferragamo, and Fendi are reported to be in attendance, but the entire schedule has not been released yet. The dates for Milan Fashion Week are February 18-24. 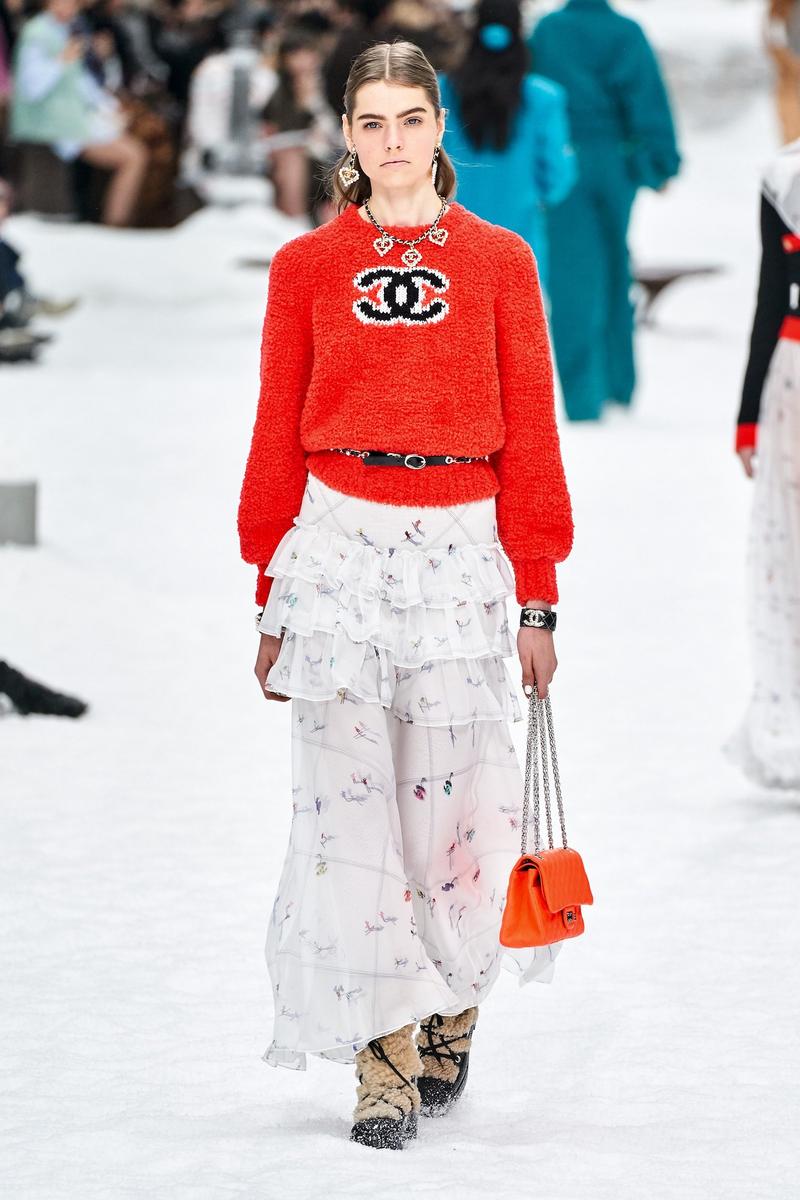 Paris Fashion Week is the fashion week kicking off the spring styles of the year and usually headlined by female designers. Taking place between February 24-March 4, designers like Chanel, Givenchy, and Alexander McQueen gives us the go to styles and colors for the spring and summer. The schedule has yet to be released as well, but we can expect some great designs.