TUC5: Celebrities Who Became The Face of Gender-Neutral Fashion

As the world continues to grow and progress, the gender norms in society have changed drastically. Compared to the early ’60s or ’70s where it could have been shunned down upon to wear a skirt or dress as a man, nowadays in the year 2020, many people applaud men who wear dresses and skirts out in the open. Proving that fashion is one of the many gender-neutral things in the world.

In the year of disco and rock music in the 80s, music icon and Rock & Roll Hall of Fame inductee Prince is one of the first artists who paved the way of breaking down the gender norms when it came to fashion. With his eyeliner makeup looks and his platform shoes he would wear when he performed, it’s very important to mention him if you ever bring up gender-neutral fashion looks.

In the past years, many celebrities decided to break the gender norms wall down and became the faces of gender-neutral fashion. Those celebrities include: 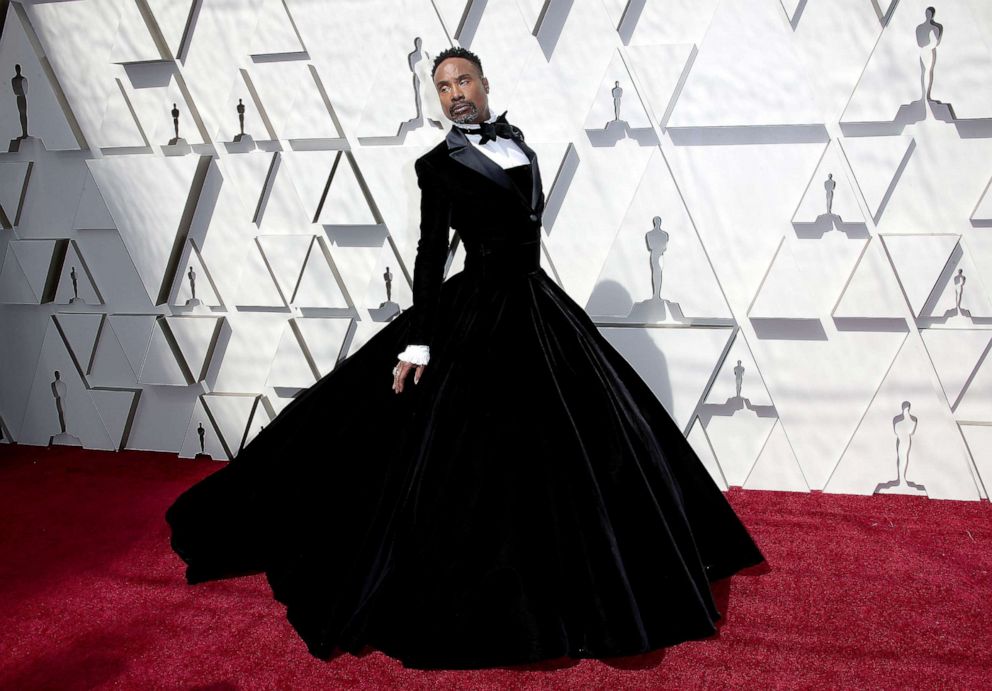 When it’s an award show, many people are always looking to see what Emmy-award winning actor Billy Porter is going to wear. His iconic Met Gala look had many people wanting to see more of his fashion looks. However, it was the 91st annual Academy Awards red carpet look that made him one of the faces of gender-neutral fashion. The look being a tuxedo with a twist. That twist being the lower bottom of his outfit being designed as a beautiful black dress. 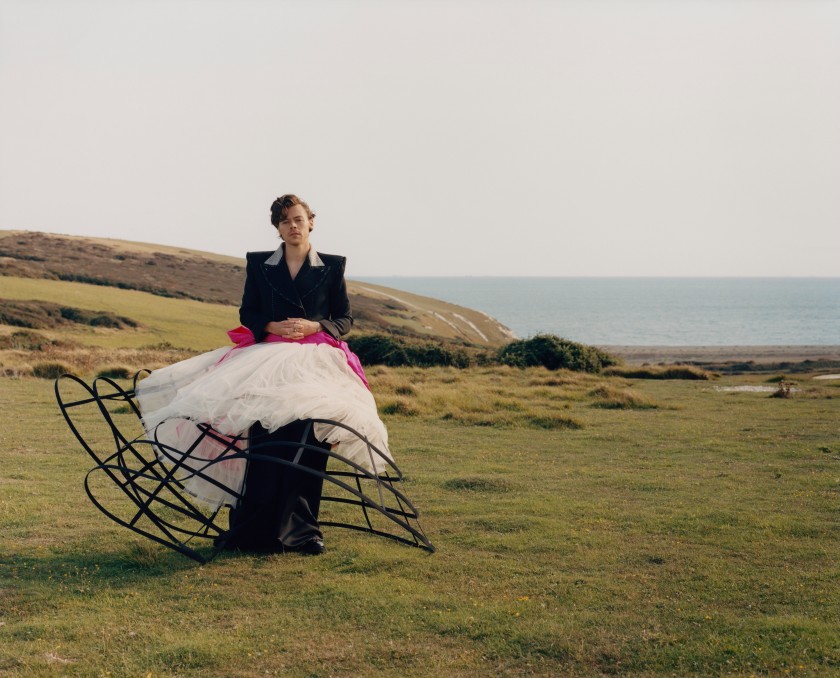 The former One Direction band member and “Watermelon Sugar” singer was recently praised for his power Vogue cover shoot. In the photoshoot, he’s seen wearing a dress which gained him so much attention and praise. A good portion of celebrities and influencers praised Harry for his boldness of wearing skirts, dresses, and even nail polish on his nails. 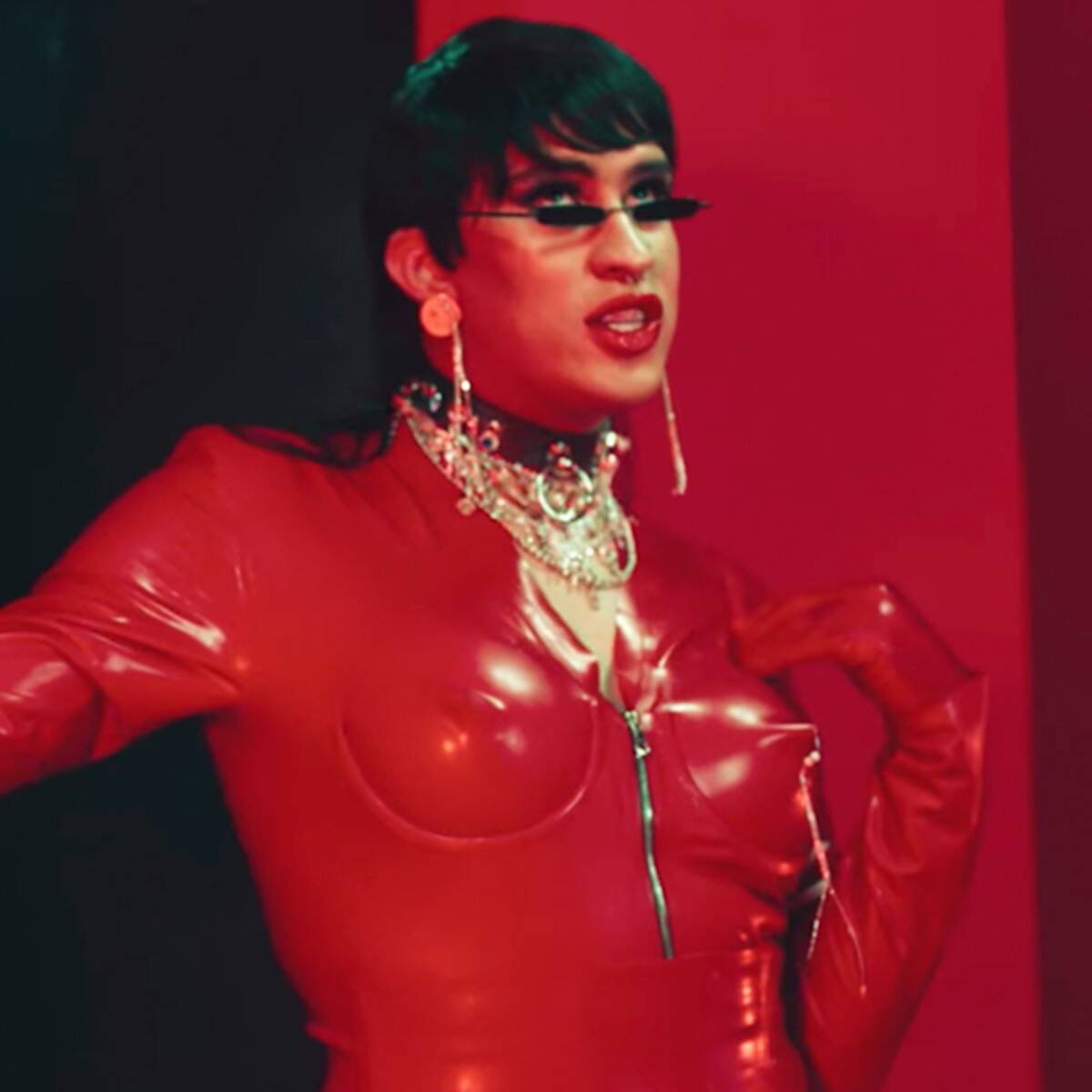 The global Latin musical artist is always seen with colored nail polish on his nails which breaks down the gender norms. However, Bad Bunny’s gender-neutral fashion style is always displayed in his music videos. His most notably fashion look being him wearing a dress and being in a complete drag look in his popular women-empowerment song “Yo Perreo Sola“. 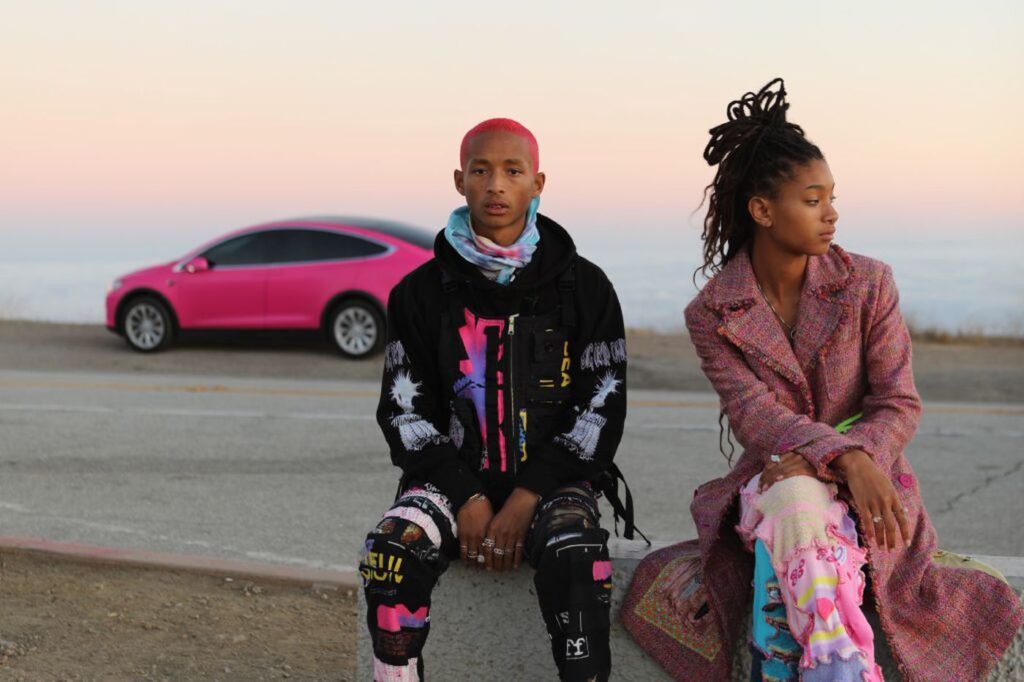 The two siblings were always seen in the Hollywood spotlight as the siblings who are always thinking outside the box creatively. Recently, Willow Smith shaved her hair really short. It isn’t really a norm for women to cut their hair so short in a buzz cut type of style, but her boldness of doing it could encourage more women to do it. Jaden Smith was one of the first male celebrities in recent years, that’s been doing photoshoots with skirts on. He’s also been spotted wearing feminine clothing wear when he’s out and about.

The world continues to change and accept many things that weren’t accepted years ago.  This is such a good thing for the future generations that are growing up right now in the year 2020. They’re able to express themselves more freely with so many celebrities that wear more gender-neutral fashion, accessories, or even hairstyles.