Last Friday the Memphis Grizzlies made an exciting announcement regarding the hiring of Sonia Raman as an assistant coach.

Raman, the former MIT women’s coach,  is making a transition from Division III basketball to becoming an assistant coach.  She will only be the second NCAA women’s basketball head coach to leave for the NBA.  Many officials and staff are looking forward to working with her; Grizzlies coach Taylor Jenkins commented, “She has a high basketball IQ and a tremendous ability to teach the game as well as a strong passion for the game.”

“I’m thrilled to have the opportunity to be part of the Memphis Grizzlies coaching staff,” Raman said. “I can’t wait to get to Memphis and get started with Taylor, his staff, and the team’s emerging core.” 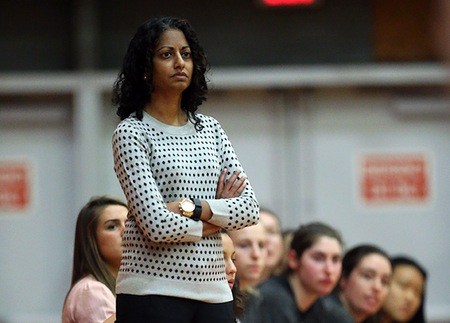 Raman led 12 seasons at the Massachusetts Institute of Technology as women’s basketball coach.  Under her coaching, in 2018 the team won their conference championship for the first time in the school’s history, and then again in 2019.  Under her tenure, the team also reached the NCAA tournament twice. The Engineers compiled a 91-45 record in her last five seasons.

“She is going to be a great addition to our current coaching staff,” said Jenkins.