In a whirlwind series of events, last year Empire actor Jussie Smollett shocked the world when he asserted that he was attacked and brutalized by two white men wearing MAGA hats. Immediately following his announcement, an outpour of support and outrage emerged as fans and celebrities alike demanded justice for the beloved artist.

Chicago PD immediately launched into an investigation, assuring the public that the case would be handled swiftly. However, the result was a scandalous sequence of events that eventually resulted in two Nigerian bothers, coming out to say that Smollett had paid them to attack him. Although Smollett denied the claims, soon after a video was leaked showcasing the two brothers allegedly buying the rope used to attack Jussie. Following the release of this video, the two Nigerian brothers then worked with police to confirm that Jussie has in fact orchestrated the attack. A month later Smollett was arrested, and while all his charges were dropped recently the case was re-opened. 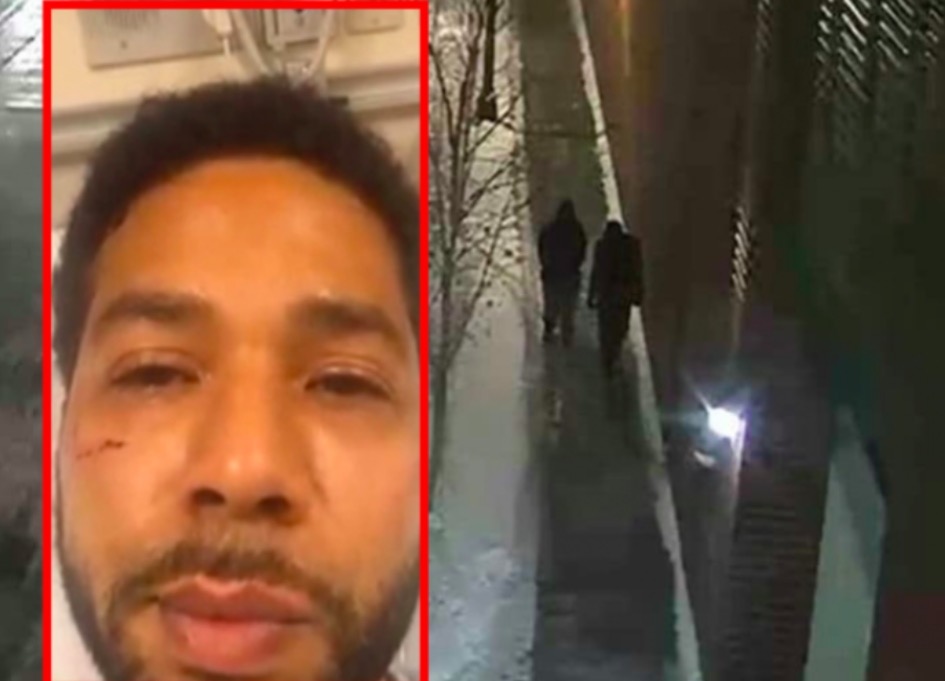 Now, one year after the scandal, Jussie is speaking out again. In a recent interview with activist Marc Lamont Hill, Jussie once again asserted that the attack was not a hoax, but a very real and traumatic hate crime. At the start of the interview, Jussie describes his experience so far as ‘frustrating’, expressing the difficulty he has found in having to remain quiet in the face of the political unrest consuming the country. He cites meeting the various black and brown men and women behind bars for crimes they didn’t commit as ‘humbling’, and a source of strength and comfort during this ordeal. When asked point blankly about what he thinks about the ‘doubters’ Smollett places blame on the media delivery of the story, stating that the public is taking his story at face value instead of examining the facts. He asserts that “there’s an example being made, and the sad part is there’s an example being made of someone that did not do what they’re being accused of.” 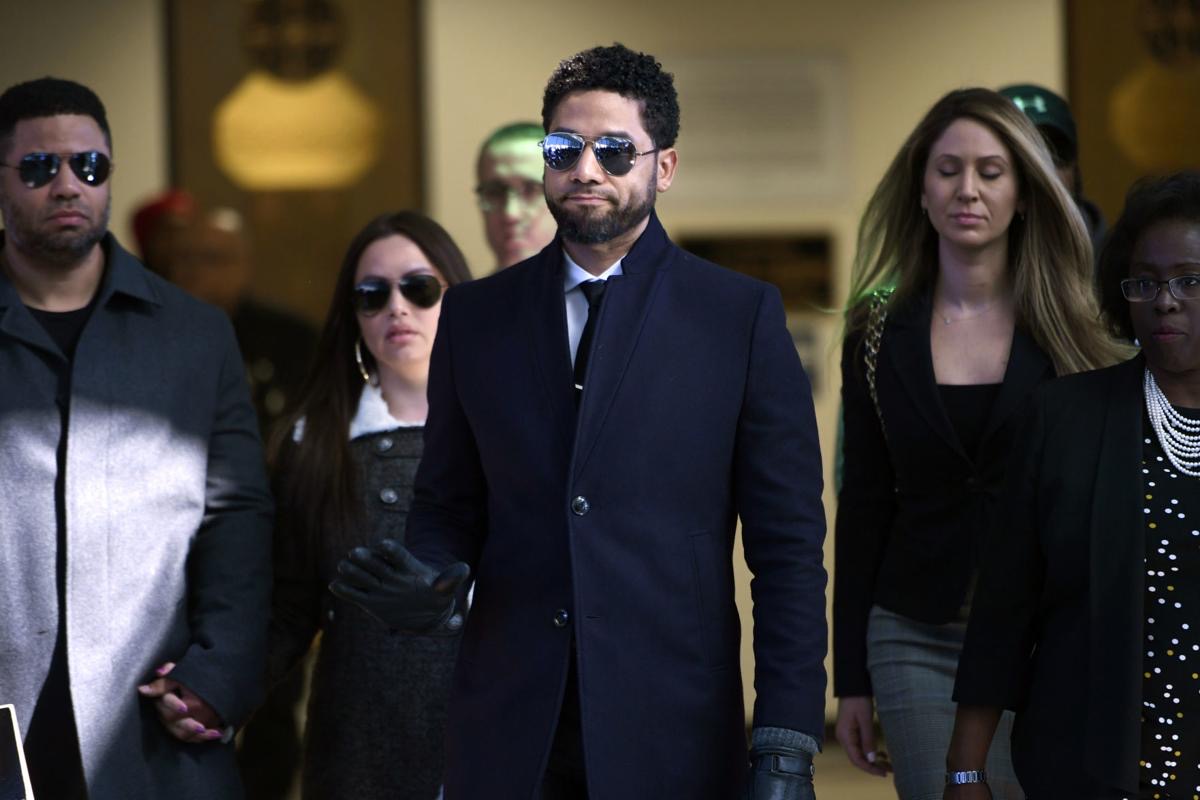 Still, in the midst of a legal battle with Chicago PD, Jussie claims that there are forces working against him. But ultimately says he “gives it up to the lord” believing that God guides his fate and that real justice will prevail. Though the court of public opinion seems to have reached a decision on Jussie’s innocence, the 38-year old seems optimistic that the court of the law may yet rule in his favor.