“What ya’ll are seeing right now is free people arguing who is the best master” was a very eye-opening quote by legendary Atlanta rapper, Killer Mike at the Revolt Summit in Atlanta this past weekend, shortly after the heated debated on “When was America great?” between fellow Atlanta native, rapper T.I and conservative commentator Candace Owens.

Like most people, including myself, when they first heard this statement, we opened our eyes and questioned, “What is this man talking about?   Why would we be arguing about “masters” as if we are still enslaved like in the 1800s? ” However, of course, like the rest of the many viewers, we continued watching to hear the position of Killer Mike and the black community.

Killer Mike, also referred by his government, Michael Render is also well known for his show on Netflix called Trigger Warning with Killer Mike which was released in 2018 and talks about how drugs, gangs, crime, religion, and poverty affects the black community. 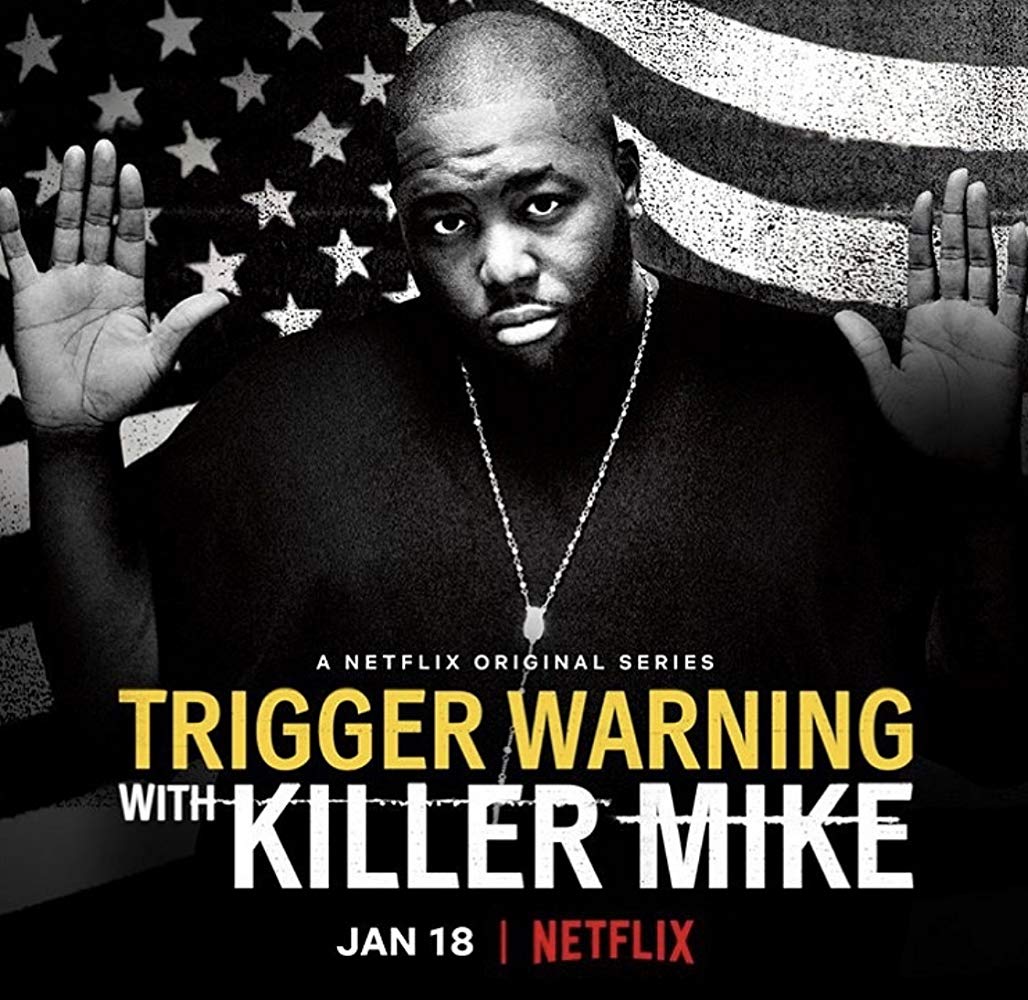 Killer Mike, during the panel at the Revolt Summit, highlighted many points. One of the most interesting points that were highlighted by Killer Mike was how he referred back to post-slavery in the 1800s and how blacks ” were first Republicans,  outstanding numbers by being in the House and Senate, as we dominated our own economic strategies for our communities,” a point that Candace Owens was trying to make, but was picked up on by Killer Mike during his passionate speech on the black agenda.

Another interesting point made by Killer Mike was the scholars and intellectuals he had listed for our younger black audience to listen to educate ourselves to enhance our minds into thinking in a different realm than what we are being exposed to. 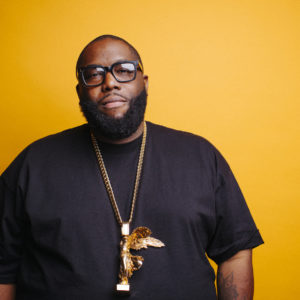 Although this may seem vastly different in approach and strategy, I compared Killer Mike’s passionate speech about the black agenda to late rapper Tupac Shakur’s intense speech at the Indiana Black Expo back in 1993, where both rappers discussed taking action and figuring out ways to unite as a community against this white supremacist hierarchy within the United States.

Do you believe that Killer Mike, at first, went overboard, by stating that we are fighting for the better “master” and opened our minds to another way of thinking or do you believe that Killer Mike may have been right and that we need to enhance ourselves intellectually before we go based on the information provided to us to better ourselves as people?

As always, we would love to hear your thoughts, questions, comments, and concerns on this topic. Please like and subscribe to TUC Media for more articles!