Where Is Camila Cabello After Fifth Harmony?

Like we may now know, Fifth Harmony no longer has a fifth string. Last December, one of the members of Fifth Harmony, Camila Cabello decided to part ways with the group. As a small recap, there were rumors circulating that Camila was dealing with anxiety on tour back in September. There was also said to have been a lot of tension between the group members. Rumors of separation were confirmed after the group performed at the iHeart Radio’s Jingle Ball in Florida. Camila Cabello officially announced her leaving Fifth Harmony through an Instagram post created by the singer’s representative.

The real question is where is Camila Cabello now without Fifth Harmony? She has begun to launch her career as a solo artist and it’s actually been going great for her. In order to break the silence, Camila stated in an interview with Seventeen magazine, “Fifth Harmony wasn’t the maximum expression of me individually. My fans are really going to know me from the music I’m writing. My goal is to be brave and open up my soul.” With that being said, Camila is now releasing music as a solo artist and currently has a No. 1 hit single, “Bad Things” with rapper, Machine Gun Kelly. She also debuted two new songs off her upcoming album at the Billboard Music Awards on Sunday, May 21st. She has also collaborated with artists such as J. Balvin, Pitbull and Cashmere Cat all within this year. 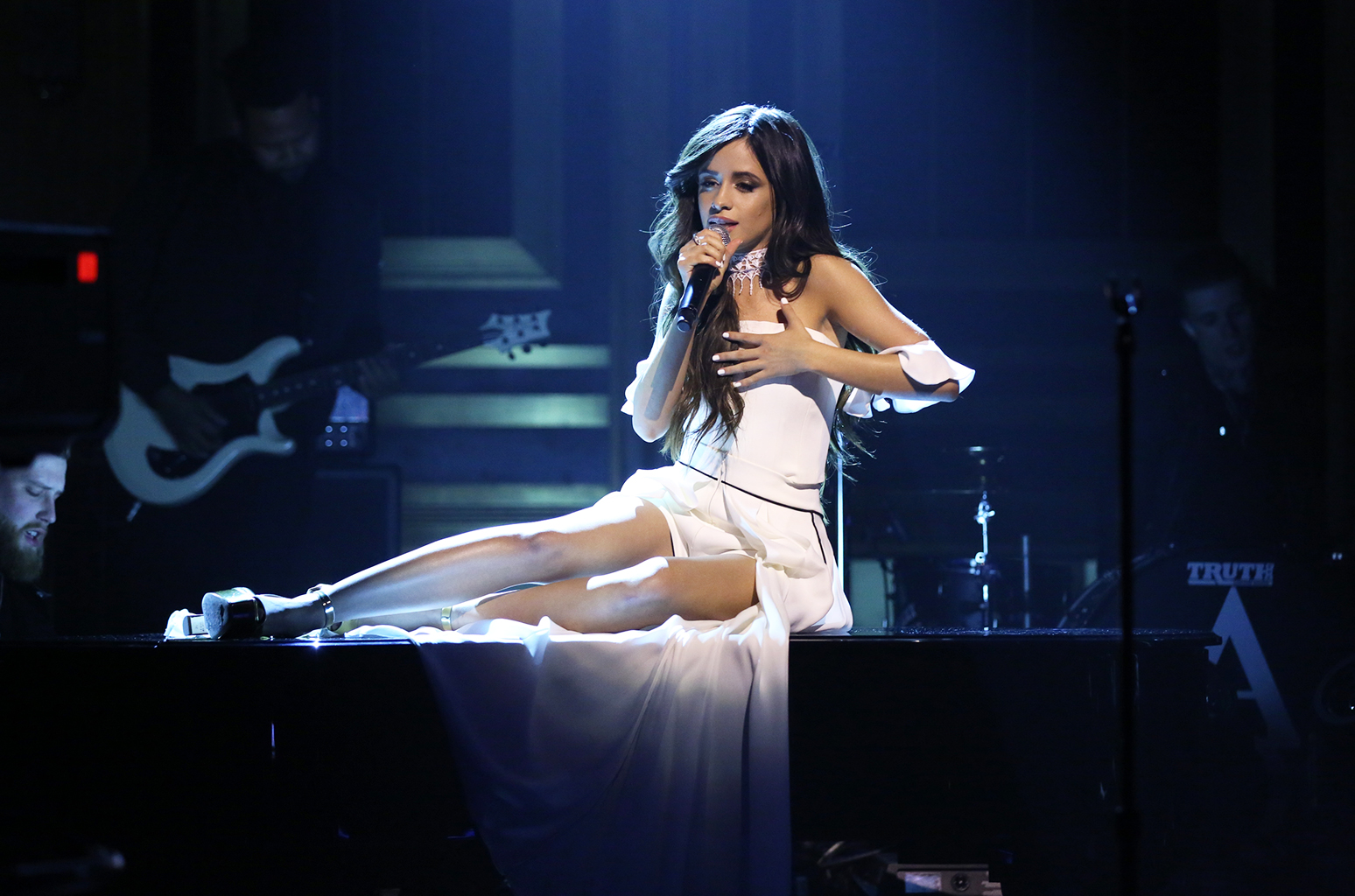 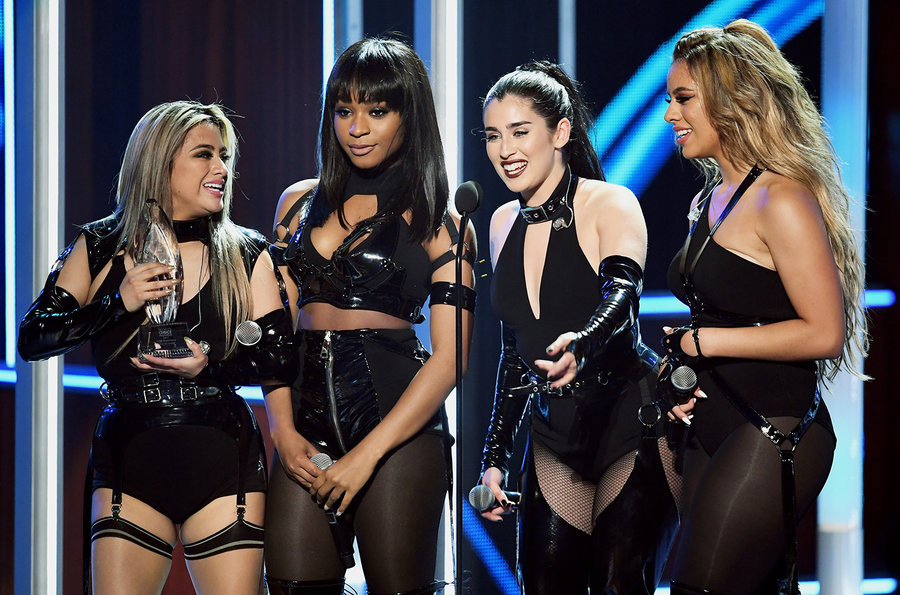 Where is Fifth Harmony without Camila Cabello? They’re doing fine and have also already performed without Camila Cabello. The group performed at The People’s Choice Award back in January in killer outfits and sexy dance moves. The performance went smooth even when they transitioned into skipping Camila’s lyrics for “Work from Home.” Although some may feel like this was shade being thrown, Camila confirms there is no bad blood. She states fans have been very supportive and she choose to reciprocate the love and more.