It’s no secret that history often repeats itself, and a lot of things that are popular now were also popular many years ago and the trend is just repeating itself. A lot of things that us millennials consider dope to wear right now were very popular in the 90’s. Two clothing lines that I’m talking about in particular are FILA and Champion. 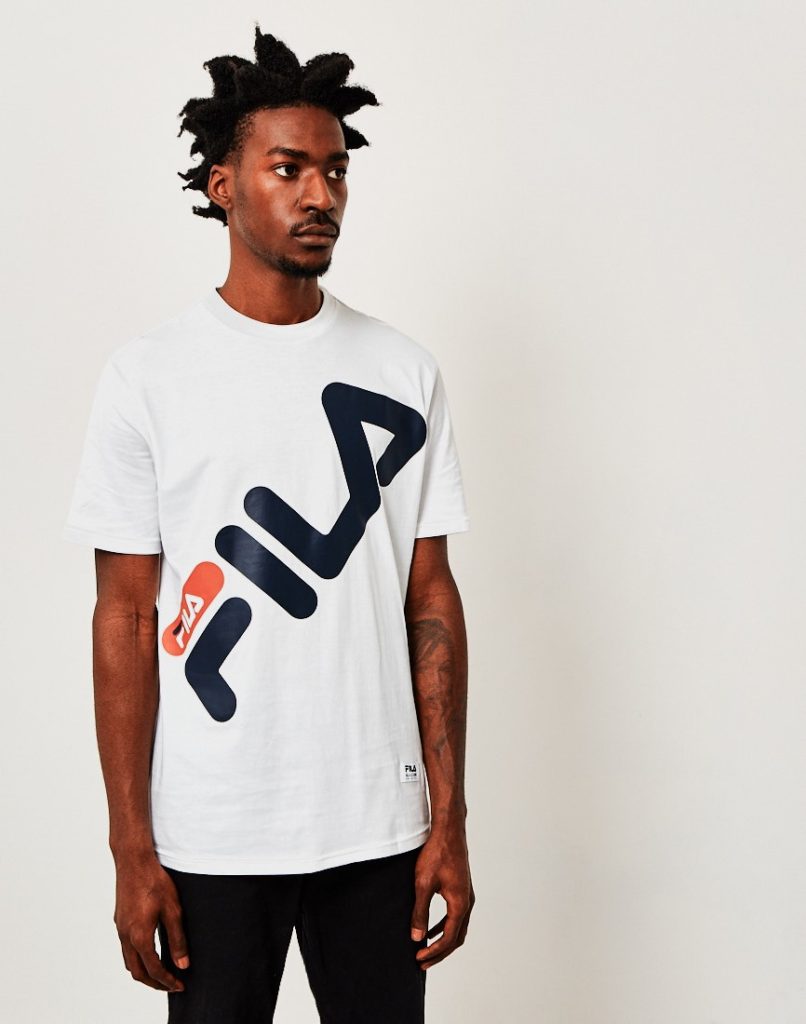 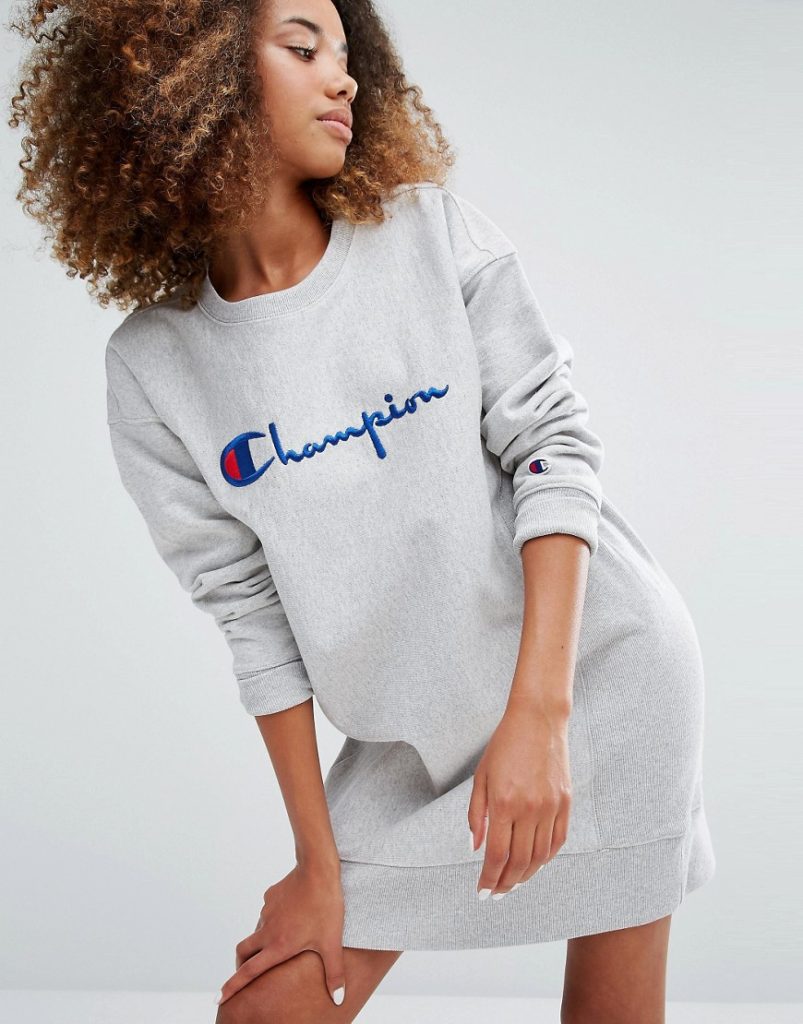 Fila emerged on the scene in 1911 and was very known in the 90’s, and Champion came out in the early 1970’s but got trendy in the 90’s as well. Champion and Fila were reasonably priced in the 90’s, but now that it’s remerged on the scene, the prices for the popular 90s streetwear brands has doubled. Many would agree that the prices are too high now, but many could also agree that the price upgrade is worth it for those that missed out on rocking this trend in the 90s. But nonetheless, Champion and Fila have made a major comeback in the last couple of years, and seem like they will continue to be desired for many more years to come.

How do you feel about the comeback of these two brands?  Comment below and tell us your opinion