The Revival of the Vinyl

In recent years, retro record players have been at the center of pop culture. In 2016, record sales hit a 25-year high. Some argue that the highest quality sound in music comes from the vinyl record.  Twenty-eight years after declaring them dead, Sony is kicking up production of vinyl records again.

Sony announced the end of vinyl production in 1989, declaring them antiquated and too cumbersome compared to the new technology of the CD. Today, having a stack of LPs serves a different aesthetic than a binder of silver CDs.  There’s nothing that can replace the artful cover sleeves, warm sound or feel of a traditional vinyl. 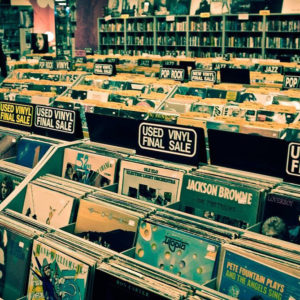 It’s no surprise that consumers both young and old love a good record. From the days of Motown to today’s pop singles, the variety and demand of the vinyl is still here.  The top ten selling vinyl records of 2017 is a mix of hits new and old.  The list ranges from the Beatles, to David Bowie to Amy Winehouse’s Back to Black and Ed Sheeran’s Divide. 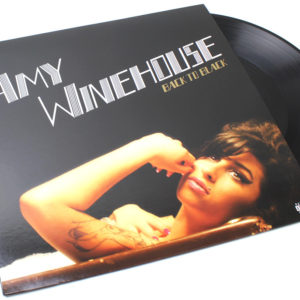 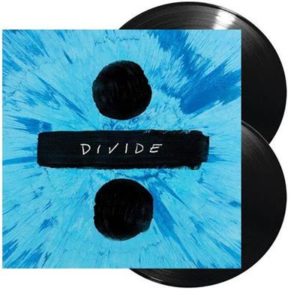 Last year’s report proved that vinyl sales topped digital download sales for the first time. Due to the peak in vinyl and record player sales, Sony thought it would be great to get in on the deal. The revival of the vinyl is definitely in full swing. The first vinyl pressing will begin near Tokyo, Japan in March 2018.