Time to break out the old flannels and band gear, the Grunge years will be reborn in a new musical featuring tunes from Soundgarden, Alice in Chains and Smashing Pumpkins.  The Seattle Repertory Theatre has commissioned the project. 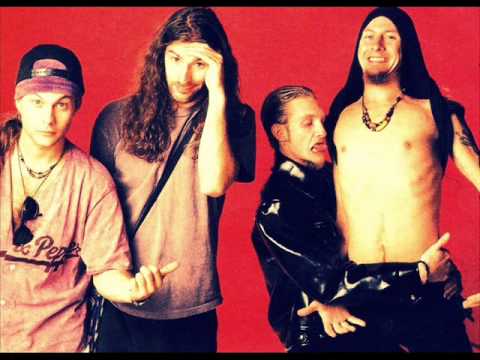 Set in 1990s Seattle, this original tale of a grunge musician is being told through the beloved hits that once rocked the charts. Still in its early stages, Wendy C. Goldberg, the artistic director of the O’Neill Theater’s National Playwrights Conference, will work alongside Matt Schatz to create this masterpiece.

The selections will be drawn mostly from the BMG publishing catalog. Janet Billig Rich, former manager of Nirvana and BMG exec, Elyse Cogan are on board with the show.  Songwriters of the tunes used in the show will be credited as authors, seeing that the story is being told through their lyrics.  Ultimately, the final approval will come from the rights holders.

In light of the recent death of Soundgarden front man, Chris Cornell, this musical highlights the important influence that grunge music has and the legacy that has followed. Grunge is definitely not dead. 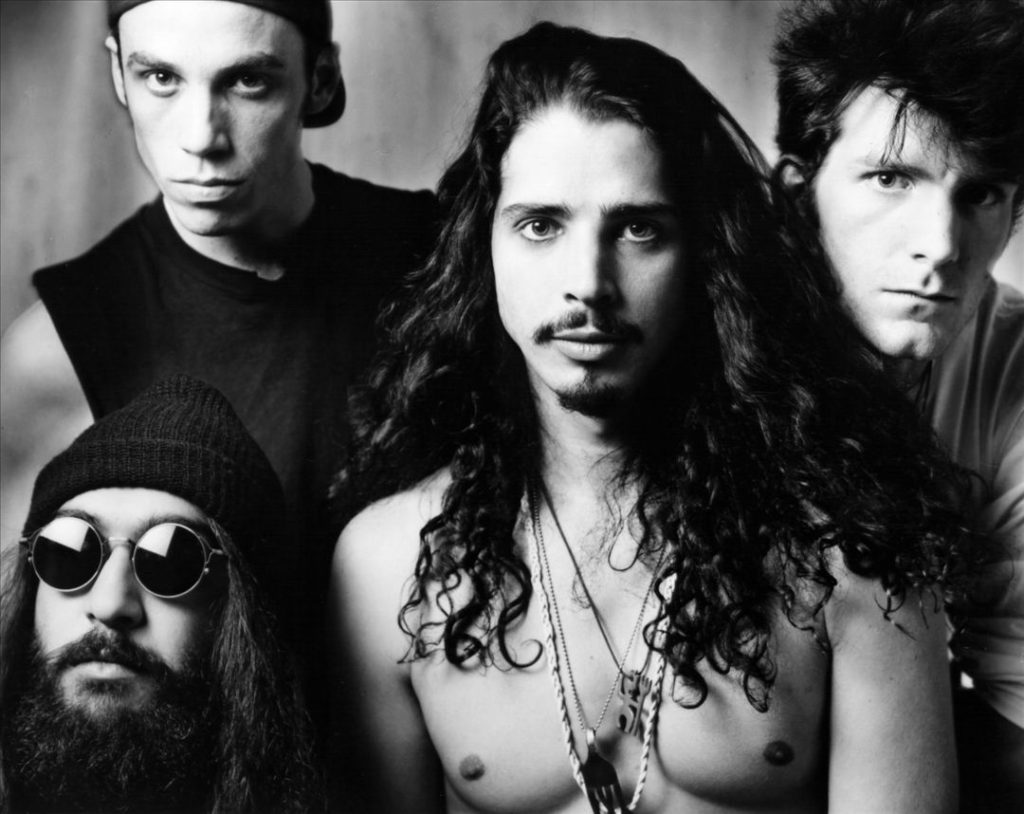 Further details on the untitled work will be released soon.