Since his release from jail in 2016 Gucci Mane has been working nonstop to get back on top, as if anyone could forget such an iconic figure. The East Atlanta trap star turned rapper has put out 4 albums, 1 short film and is releasing his autobiography this September. All if this comes a little more than a year after getting out of jail and it has fans wondering whether or not the Gucci we all know has been replaced with a clone.

Prior to his most recent incarceration Gucci was an avid drug and alcohol abuser but since his release he has been completely sober and has even been working out on a regular basis. It would seem as though Gucci Mane has really turned his life around and begun to use his platform to benefit him.

Though his lyrics still tell stories from his street background, his words are much more clear and he seems to have gained a more optimistic outlook on life. In addition to the albums, Gucci has also released a new mixtapes collaborating with rappers who are popping in today’s hip-hop culture such as Future and Lil Uzi Vert. 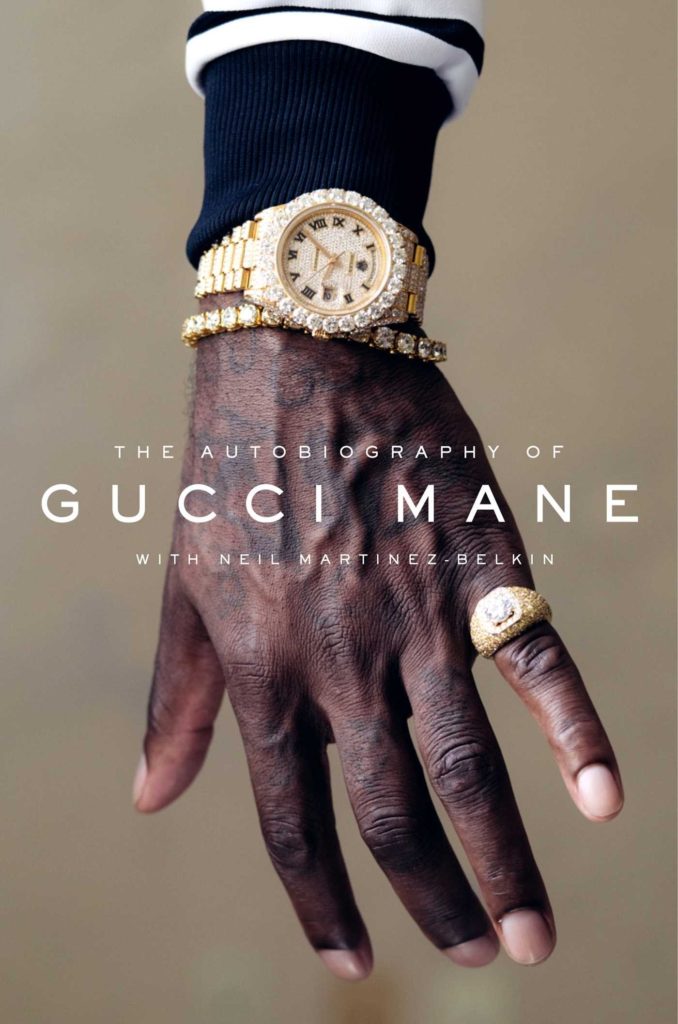 With an exciting story like his, his book The Autobiography of Gucci Mane is expected to draw a lot of attention. The book will be the first time Gucci opens up fully about his life and all the experiences that have helped transform him into the man he is today. 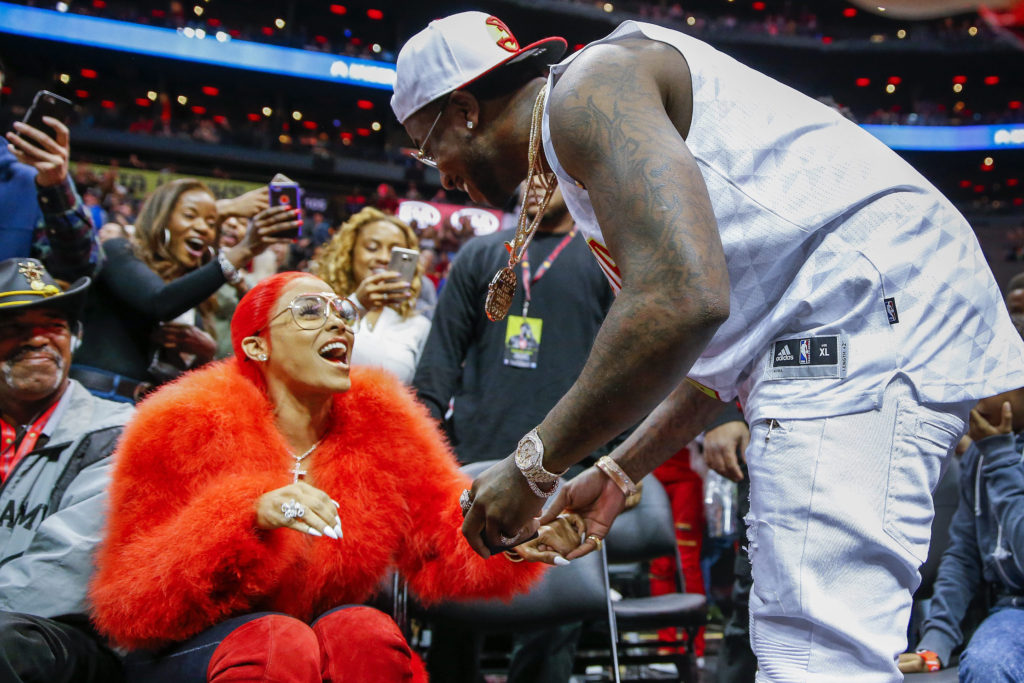 The once hood rich kingpin turned rapper has made a positive effort to change his life for the better. He’s currently engaged to his long time girlfriend Keyshia Ka’oir, he’s completely sober and working on his health, and he’s venturing off into other markets like writing, and clothing. Though it took some time and many errors it would seem that Gucci Mane has overcome his background and has been able to become more than just a local trap star with a microphone. He has learned from his past and clone or not he seems to be a happier man.